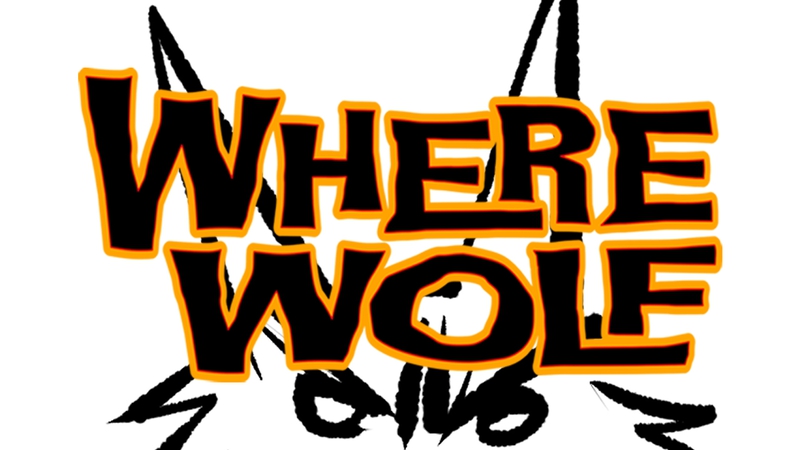 In Chapter One of Where Wolf, readers met Larry Chaney, a reporter without a clue in a city with a werewolf problem. In Chapter Two, Larry dug deeper - literally and figuratively - into the costumed body found at Wolf Pen Creek and was introduced to Sophia Ploog, a cryptozoology-obsessed college student who saw the bipedal animal the police believe to be responsible for the series of maulings at Wolf Pen Creek. In Chapter Three, Larry and Sophia begin to uncover the secrets that unite the three Wolf Pen Creek victims and learn the truth behind the killer's motivations. In Chapter Four, readers were invited to College Station's Fur-Con - the city's first annual furry convention and, unless Larry and Sophia can warn the organizers, the soon-to-be site for a Texas-sized massacre. In Chapter Five, Larry and Sophia uncovered an important piece of evidence and procured the fursuits they would need to go undercover at the College Station Furry Convention.

Now, in Chapter Six, join Larry and Sophia as they attend Fur-Con and begin to canvas Hotel Wagner for potential suspects in the Wolf Pen Creek killings.