FX is doubling down on WHAT WE DO IN THE SHADOWS ahead of the show’s season 4 premiere next month. 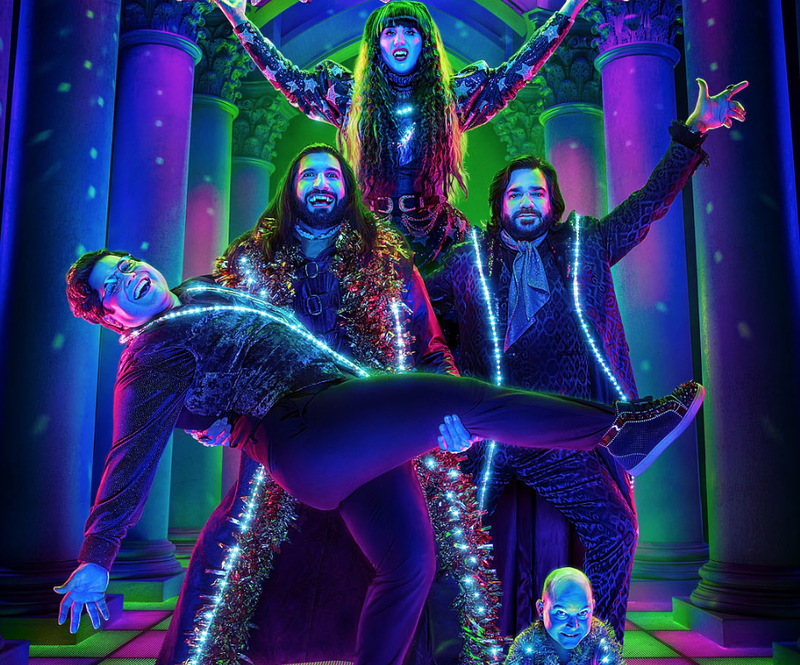 WHAT WE DO IN THE SHADOWS

FX has given horror/comedy fans more than a little something to look forward to in the coming years. The network has announced that What We Do in the Shadows has been renewed for a fifth and sixth season. Not only is a two-season renewal not all that common these days in the streaming-dominated landscape we live in, but the news comes just ahead of the show’s season 4 premiere, which is coming our way next month. This signals that FX has great confidence in the show’s staying power and creative longevity.

The show premiered in March of 2019 and is based on the 2014 movie of the same name directed by Taika Waititi. While the movie was an acclaimed cult hit, the show has found mainstream success well beyond the movie itself, as evidenced by this bold renewal by FX. Nick Grad, president of original programming for FX Entertainment, had this to say in a statement:

“There’s a lot of life left in our favorite vampires from Staten Island and FX couldn’t be more thrilled to commit to two additional seasons of this phenomenal series. What We Do in the Shadows excels on every level, from the brilliant cast and surprising guest stars to the producers, writers, directors and crew. We can’t wait for everyone to enjoy season four, knowing that the next two are on the way.” 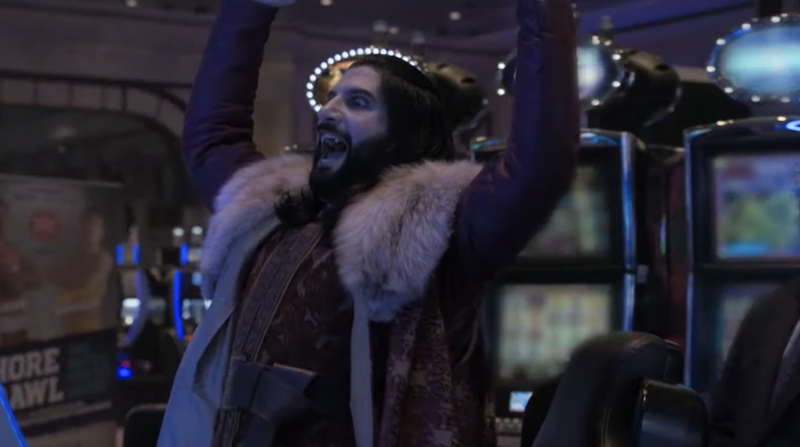 Aside from finding a sizable audience, What We Do in the Shadows has found a great deal of critical acclaim through its first few seasons. This includes ten Emmy nominations for its first two seasons alone. The series, generally speaking, centers on the exploits of vampire roommates Nandor (Kayvan Novak), Laszlo (Matt Berry), Nadja (Natasia Demetriou) and Colin Robinson (Mark Proksch) as they navigate the modern world of Staten Island with the help of their human familiar, Guillermo (Harvey Guillén).

Paul Simms, Jemaine Clement, Taika Waititi, Stefani Robinson, Sam Johnson, Garrett Basch and Eli Bush serve as executive producers on the show. Aside from the central cast, the series has played host to some major guest stars, including the likes of Mark Hamill (Star Wars), Wesley Snipes (Blade), and Haley Joel Osment (The Sixth Sense), among many others. The other nice thing is that the show exists in the same universe as the movie, so the fact that the show has become so successful only serves to elevate the film that started it all.

What We Do in the Shadows season 4 premieres July 12 on FX, with episodes also streaming on Hulu after they air.