Writer Shelley Meals has confirmed that HBO's WELCOME TO DERRY series has kicked off its writers' room. 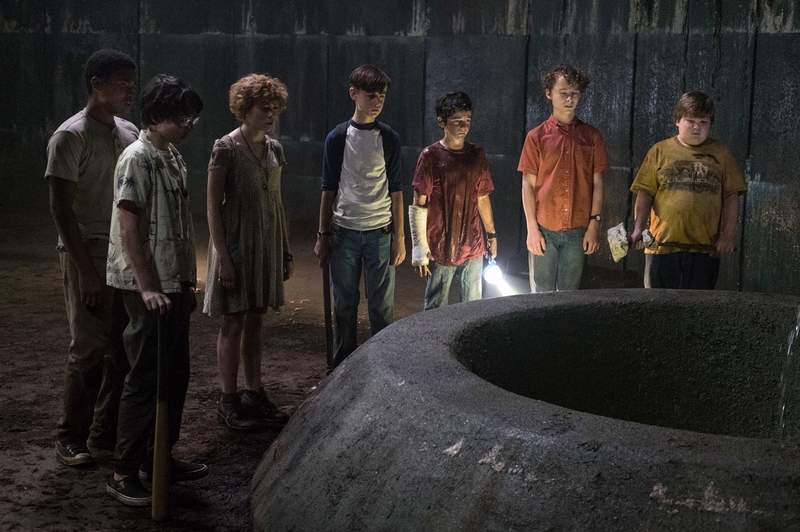 Well, that sure didn't take long. In March of this year, we first learned that a series that would serve as a prequel to It, the blockbuster horror film based on Stephen King's novel of the same name, titled Welcome to Derry, was in the works for HBO Max. Now, writer Shelley Meals (Shadow and Bone) has confirmed that the show is indeed well underway as the writers' room has opened up.

First day of WELCOME TO DERRY writers room! We float down here🎈 pic.twitter.com/sj48uvPfAn

At the time of the initial reports in March, it was a little unclear just how far along in the development process this show was, or if it would even get picked up by Warner Bros. A lot can happen between now and actually getting cameras rolling, but the fact that a writers' room has been put together (not to mention the festive red balloons) signals that the studio has a great deal of confidence in the idea. And with good reason, we might add.

It went on to gross more than $700 million at the global box office, ranking as one of Hollywood's biggest financial surprises of the decade. Adaptation of King's 1986 novel now ranks as the highest-grossing horror movie ever. Its sequel, 2019's It: Chapter Two, was also massively successful, taking in $469 million. Given Pennywise has a long history in the town of Derry, Maine, that is only sort of explored in the films, there is potentially a lot of story to mine.

Andy Muschietti, who directed both films, is on board to produce the series, along with Barbara Muschietti. The show is said to be set in the 1960s, roughly 27 years before the first film's events, set in 1989. Jason Fuchs developed the show and was said to be writing the script, so one assumes he is in that writers' room with Meals. As for who else is joining them? Perhaps a question to be answered at another time. Muschietti is expected to direct the show's first episode at least. 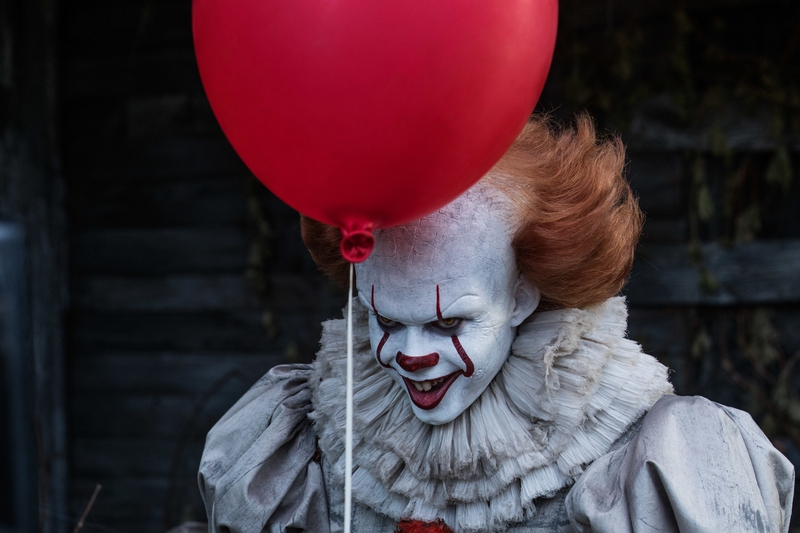 One of the biggest lingering questions right now is the status of Pennywise. There is almost no question that the evil clown will be present in Welcome to Derry. If not, from a commercial standpoint anyway, why even bother? But Bill Skarsgård, who immortalized the role in the recent films, has yet to be announced as part of the show officially. Would he want to revisit the role? Would this even work if Skarsgård declines? For now, we have more questions than answers, but one must imagine that the powers that be will do just about anything they can to get Skarsgård back in the saddle. Since this takes place so far back in the timeline, we'd expect a new cast of characters to serve as cannon fodder for Pennywise.

Welcome to Derry does not currently have a release date.