We Found THE LOST BOYS... On 4K For The First Time! 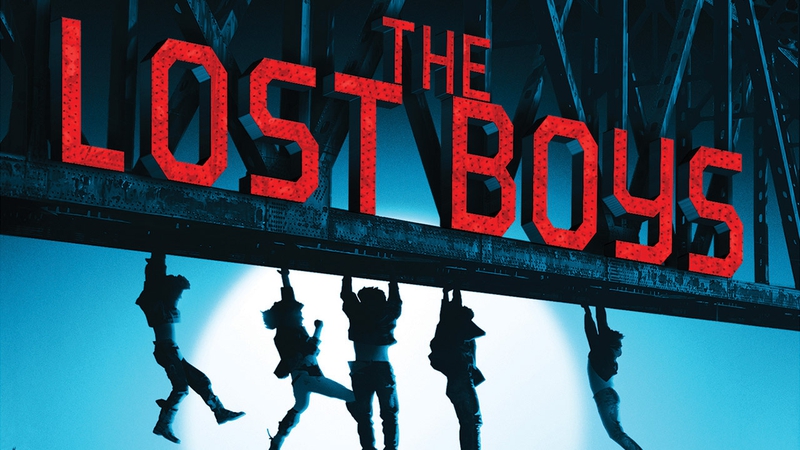 Just hangin' around with some old pals.

Joel Schumacher's teenage vampire slaying classic is coming to 4K for the first time! Now we can see Kiefer Sutherland and his blood-sucking brood in full 4K glittery vampiric glory! The Lost Boys will be available on Ultra HD Blu-ray Combo Pack and includes an Ultra HD Blu-ray disc with the feature film in 4K with HDR and a Digital download of the film. Fans can also own The Lost Boys in 4K Ultra HD via purchase from select digital retailers beginning on September 20.  The release also includes previously released commentary by Joel Schumacher and bonus behind-the-scenes feaurettes.

Is this the most quotable vampire movie of all time? Most likely. Particularly if you have siblings. And if your name is Michael... forget it. 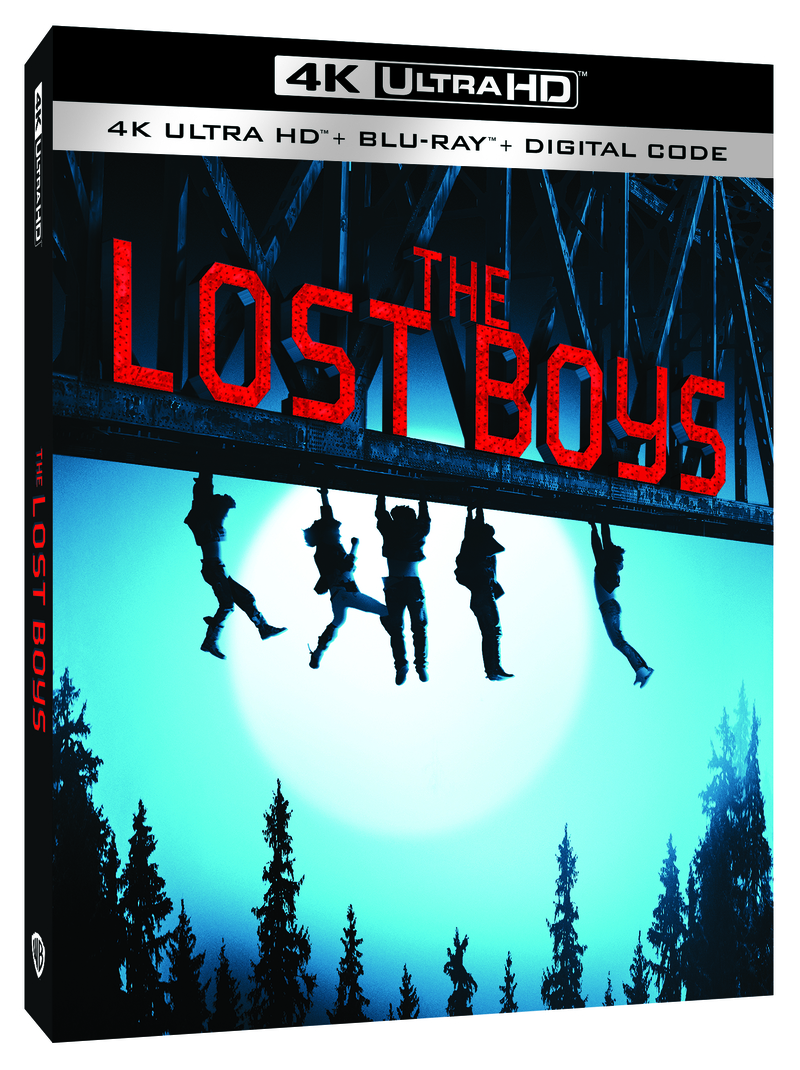 When their parents divorce, Michael (Jason Patric) and Sam Emerson (Corey Haim) move with their mother to their grandfather’s house in a California town nicknamed, “The Murder Capital of the World.” Soon after arriving, Michael gets involved with a hell-raising motorcycle gang of vampires with a charismatic leader (Kiefer Sutherland).  When Sam becomes involved with the Frog Brothers (Corey Feldman and Jamison Newlander), who confess to being undercover Vampire hunters, he realizes it’s up to them to save Michael and the rest of the town from the vampire gang.

The Lost Boys 4K UHD will be available to own for streaming and download to watch anywhere in high definition and standard definition on favorite devices from select digital retailers and will be made available digitally on Video On Demand services from cable and satellite providers, and on select gaming consoles.

Thirsty for more? Check out FANGORIA Volume 1 Issue #67 in our archives and pay a visit to Santa Carla. 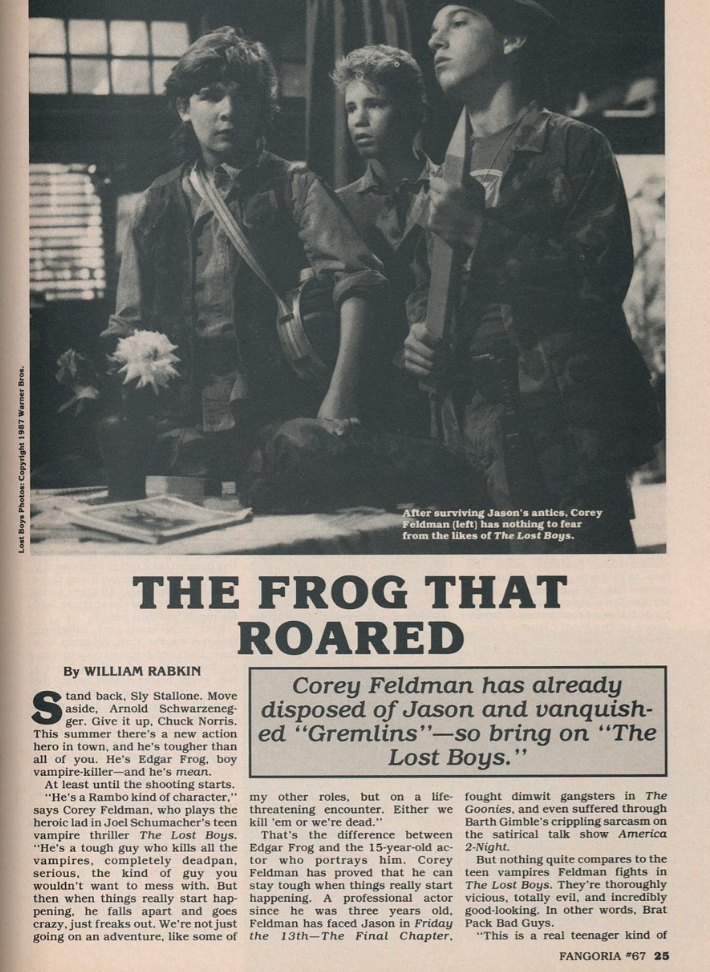