Wanna See MAXIMUM OVERDRIVE In 35mm With THE KINGCAST And Stephen Graham Jones?

This February, THE KINGCAST is throwing a Stephen King/Stephen Graham Jones party in Austin! 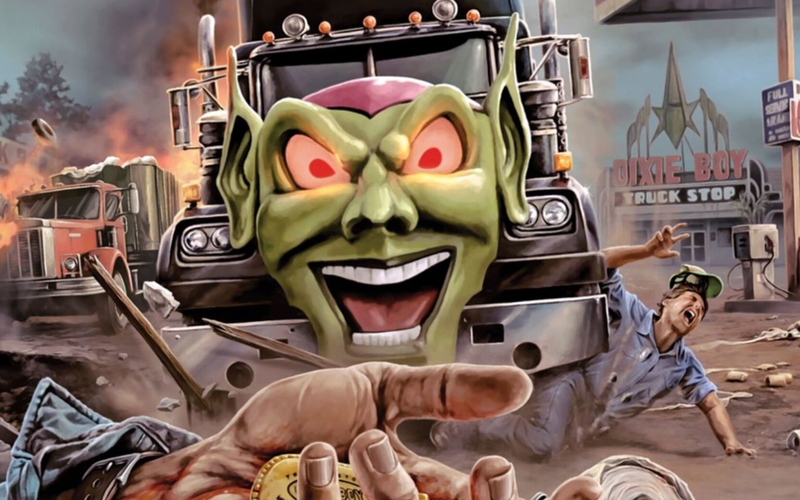 Heads up, Stephen King fans: on February 11th, FANGORIA's own THE KINGCAST is joining forces with the Alamo Drafthouse and Book People to host a very special evening at the Alamo Drafthouse's South Lamar location in Austin, TX - and you're all invited!

The event kicks off at 6PM Central with a rare screening of Maximum Overdrive in 35mm, hosted by THE KINGCAST and best-selling horror author Stephen Graham Jones. Afterwards, there'll be a live recording of THE KINGCAST in the Alamo Drafthouse's attached Highball bar, followed by a book-signing wherein you'll be able to get your brand-new copies of Jones' Don't Fear the Reaper (the highly-anticipated sequel to 2021's My Heart Is A Chainsaw) signed by the author! 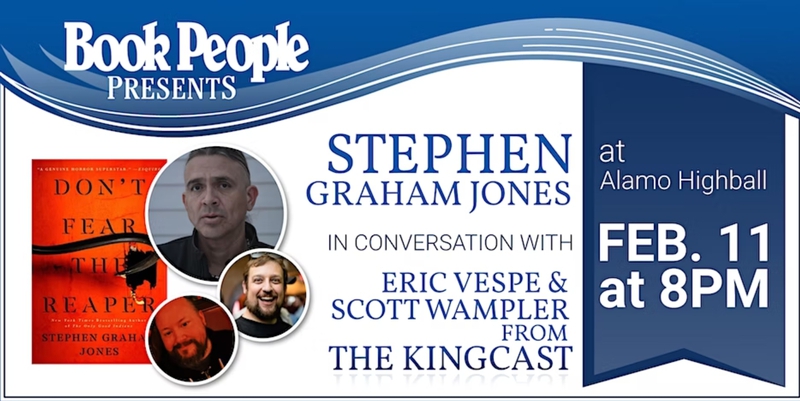 For those unfamiliar with Maximum Overdrive (is such a thing even possible?), it's the one and only movie Stephen King ever directed, a gonzo sci-fi/horror romp set in a world where machines are suddenly given the power of conscious thought ... and all these machines wanna do is eliminate all of humanity. Starring Emilio Estevez, Laura Harrington, Yeardley Smith, Pat Hingle and more, it's an absolutely bonkers slice of mid-'80s weirdness that must be seen to be believed.

As for Stephen Graham Jones, well, he's the best-selling, award-winning author of a number of excellent horror novels, including The Only Good Indians, Night of the Mannequins, Mongrels, and the aforementioned My Heart is a Chainsaw. His latest novel, Don't Fear the Reaper, represents the second part in a planned trilogy, and his frequent appearances on THE KINGCAST have turned him into one of the show's favorite guests.

This is going to make for one hell of an evening, and we can't wait to see you all there! In the meantime: better use those links above to get your tickets before they're gone forever (blasts truck horn three times)!