Shudder has released a new teaser trailer for V/H/S/99, the follow-up to last year's V/H/S/94. 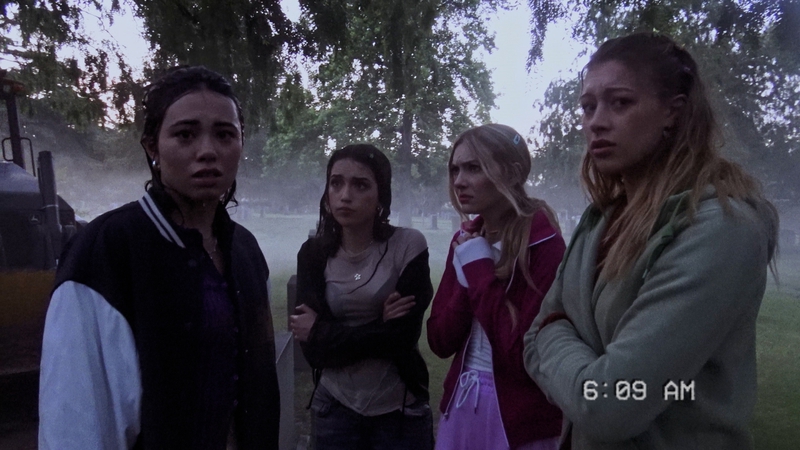 Fans of horror of the anthology variety have reason to rejoice as the first teaser trailer for V/H/S/99 is here. This is the fourth installment in the found footage franchise which kicked off a full decade ago and made its welcome return last year with V/H/S/94. Now, the folks at Shudder and a fresh batch of genre filmmakers have returned for a new offering of '90s-centric horror. Let's see what anthology horror looks like at the turn of the millennium, shall we?

As we can see, very much just a teaser here, giving us but a little taste of what's to come next month when the movie drops on Shudder. The trailer arrives just as the film is premiering at the Toronto International Film Festival and ahead of its screening at this year's Fantastic Fest, which kicks off next week. The synopsis for the 1999 installment of the series reads as follows:

"V/H/S/99 harkens back to the final punk rock analog days of VHS, while taking one giant leap forward into the hellish new millennium. In V/H/S/99, a thirsty teenager's home video leads to a series of horrifying revelations."

So, who is behind the camera for the handful of shorts that make up this terror-filled tape? We've got Maggie Levin (Into The Dark: My Valentine), Johannes Roberts (47 Meters Down, Resident Evil: Welcome To Raccoon City), Flying Lotus (Kuso), and Tyler MacIntyre (Tragedy Girls), as well as duo Joseph and Vanessa Winter (Deadstream). 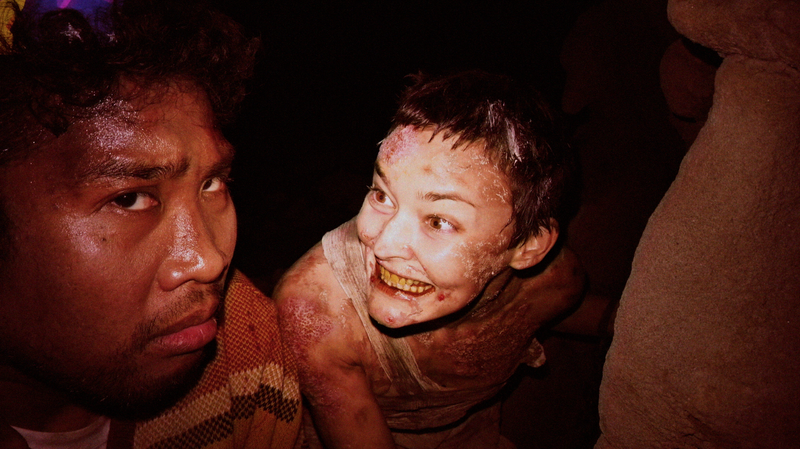 The V/H/S series was an annual tradition for a few years, with V/H/S arriving in 2012, followed by V/H/S/2 in 2013, and V/H/S: Viral in 2014. There was also a spin-off titled Siren in 2016. But then we had quite a long break before V/H/S/94 arrived as a welcome surprise last year, garnering some of the best reviews in the series' history (Hail Raatma!) As such, Shudder didn't waste any time and got a new installment going, arriving just in time for the Halloween season.

Josh Goldbloom (This is GWAR), Brad Miska (Southbound), David Bruckner (The Night House), the filmmaking collective Radio Silence, which consists of Chad Villella, Matt Bettinelli-Olpin, and Tyler Gillett (Scream), and James Harris (47 Meters Down) serve as producers. Michael Schreiber (The Shadow Diaries) and Adam Boorstin (Adventure Force 5) are on board as executive producers.