Atlas Film Distribution is bringing THE MEAN ONE to a theater near you this holiday season, horror fans. 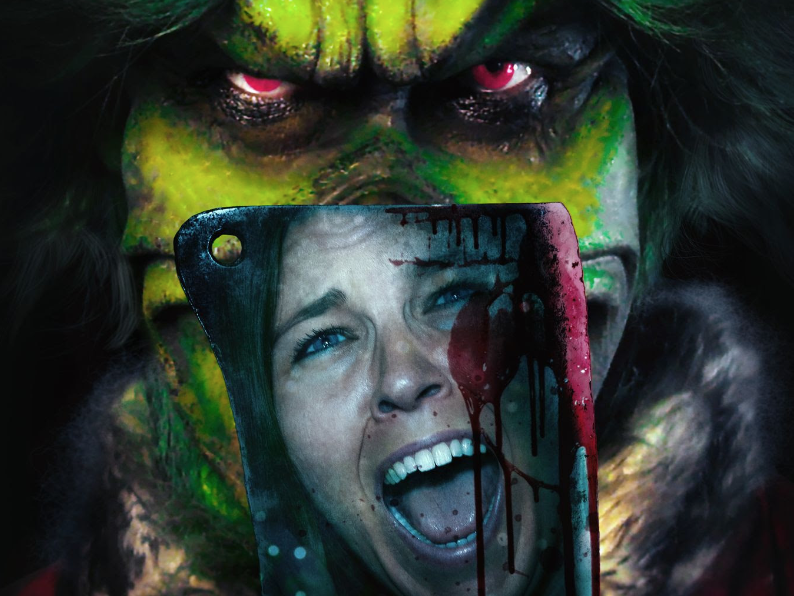 How the Grinch Stole Christmas has been a holiday staple for decades and decades. It's just one of those classic stories that is never going to die and is always going to find new life, some way, somehow. Well, leave it to the horror genre to breathe new life into something as unique as The Mean One, an unofficial slasher take on the Grinch, which is headed to a theater near you this holiday season.

Per a press release, Atlas Film Distribution is set to bring The Mean One to theaters in December. We recently reported on director Steven LaMorte's film, but at that time, it didn't seem a theatrical release was in the cards, given that this is not an officially licensed production. So, how exactly are the powers that be getting around that, legally speaking? They appear to be leaning hard into the parody angle. That much has been made clear in the official synopsis for the movie, which reads as follows:

"In the audacious new parody, The Mean One (David Howard Thornton) is a hairy, green-skinned grump in a Santa suit, living on a mountain high above the town of Newville, despising the holiday season. Young Cindy You-Know-Who (Krystle Martin), whose parents were butchered by The Mean One twenty Christmases earlier, is returning to town to seek closure... but when the Mean One launches a new reign of terror that threatens to destroy Christmas, Cindy finds a bold new purpose – trapping and killing the monster."

Copyright law is a tricky thing, but there are absolutely loopholes that exist for parody. That's why people can record and release parodies of popular songs and not get the pants sued off of them. So, it seems that the producers are hoping that they can get away with calling this a parody. That may have been easier when the film was flying under the radar, but with a theatrical release? One imagines this could stir up some issues.

Turning children's properties into horror is all the rage as of late. The most prominent example is Winnie the Pooh: Blood and Honey, which also secured a theatrical release after becoming a viral online sensation. The difference, in that case, is that the filmmakers are using characters that recently entered the public domain, meaning that Pooh Bear and Piglet are fair game. That's not the case with the Grinch. So things could get dicey.

The Mean One is set to hit theaters on December 9. 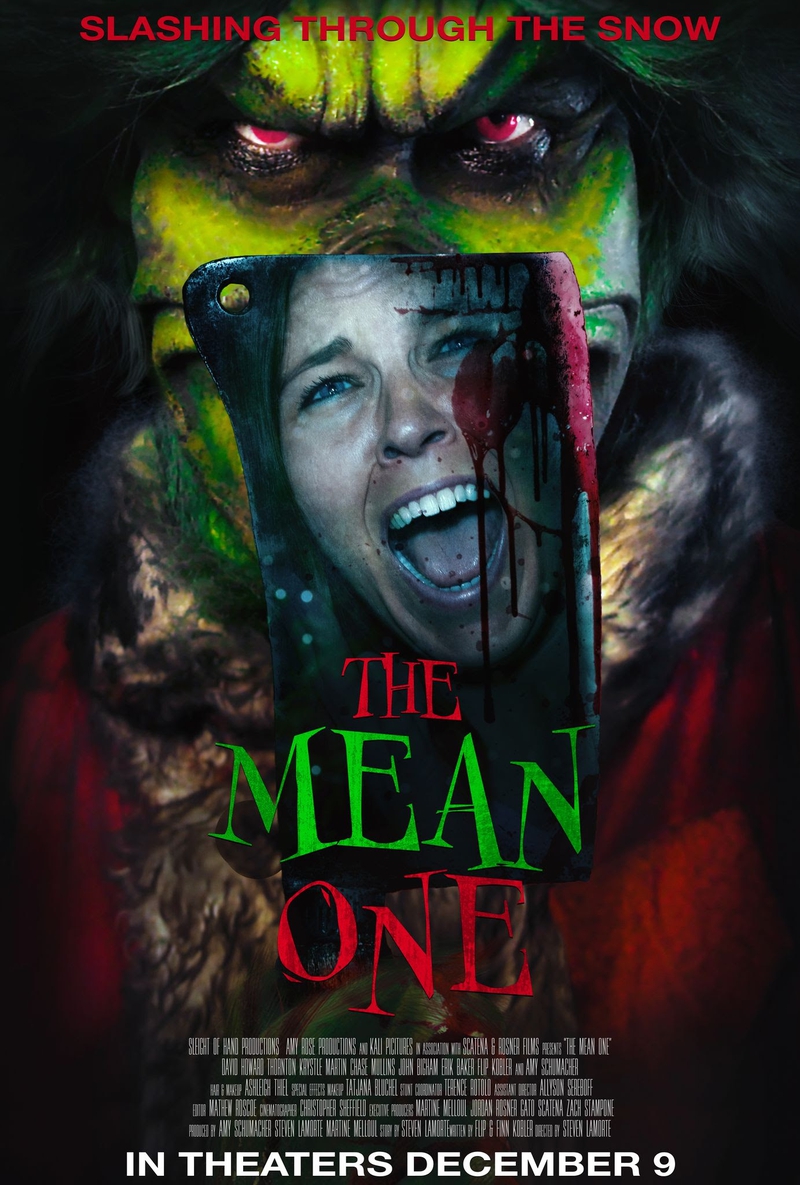