The OVERLOOK FILM FESTIVAL Will Return In 2023

And Early Bird passes are already on sale! 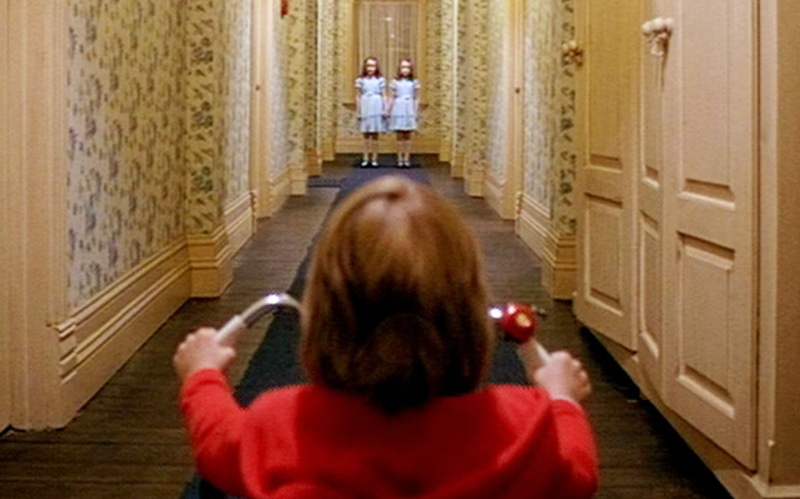 Here's some exciting news to take with you into the weekend: The Overlook Film Festival is returning to New Orleans next year, and they're already lining up guests! Here's everything you need to know, via the press release we just received at FANGO HQ:

This holiday season, give the gift of terror! Early Bird Festival Passes for the 2023 Overlook Film Festival (March 30th - April 2nd, 2023) are on sale now! Even better, the early bird's already been cooked, stuffed, and deep fried- this is a Black Friday sale that will last the rest of the year. (No mall fist fights required!)

Fest passes provide devilishly good benefits: all films, parties, events, and more. Early bird festival passes are on sale for $150 until January 1st! We pulled out all the stops with our eldritch summonings and ritual sacrifices to keep pass prices as low as possible.

We're also delighted to announce that our re-imagined immersive program will be back at full strength. Passes are no longer required to participate in the festival's immersive theater projects. They will instead be available exclusively as individually purchased ticketed experiences. Projects will be announced in late January, programmed by the festival's new immersive curator Bryan Bishop.

The rest of the fest programming will start rolling out next year but rumor has it past favorites GRADY HENDRIX and THE KINGCAST will be checking back in. After all, they've always been the caretakers here.

That's right, folks - between now and January 1st, you can pick up your Overlook Film Festival badge for a mere $150. There'll be movies, a re-imagined version of the Overlook's famous immersive program, and appearances from best-selling horror author Grady Hendrix and FANGORIA's own THE KINGCAST!

If you're interested in attending (and you damn well oughtta be), head on over to this page to snag one of those Early Bird passes. Wanna know more about attending the fest? Check out the Overlook Film Festival's FAQ page. Stay tuned for further programming updates for the 2023 Overlook Film Festival as they become available. This one's gonna be a hoot, and we can't wait to see all of you there!