The DISQUIET Trailer Delivers On The Promise Of Its Title

In which Jonathan Rhys Meyers ends up in a very disquieting hospital. 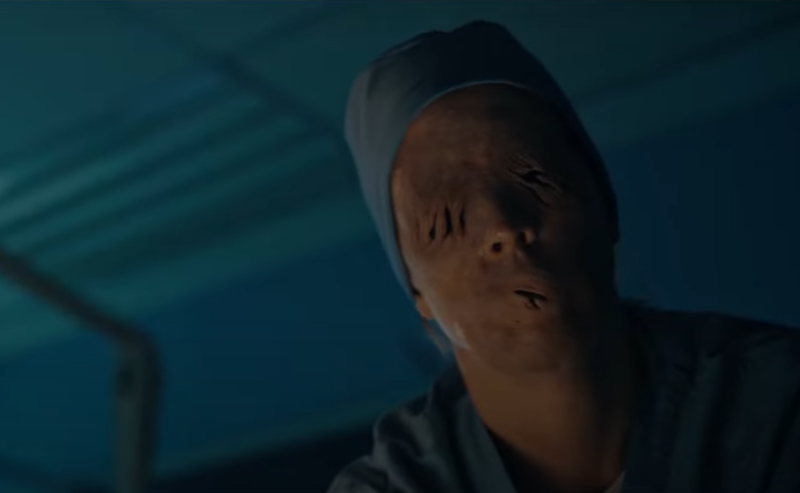 For the past few years, it's become a bit more difficult to keep track of everything in production, a seemingly endless parade of streaming content (from series to features), would-be franchise starters (not so fast, Black Adam), spin-offs (Yellowstone 1923), shows being canceled after three seasons (or, if you're Netflix, one season) that you've never heard of before, and more.

The horror genre has fallen victim to this, as well: at least once a week we'll hear about some new horror series or movie that, for all intents and purposes, seems to be arriving out of nowhere. Sometimes this leads to disappoint, to be sure, but it can also lead to pleasant surprises.

For instance, today we're learning that Paramount has a brand-new horror movie headed our way next month starring Jonathan Rhys Meyers as a man who gets in a terrible car accident, only to wake up in a hospital where some borderline Jacob's Ladder shit seems to be going down. It's called Disquiet, and today we've got the first trailer for the film (via the good folks at Collider).

Y'know what I'm a sucker for? Movies where people are trapped within a single location, unable to find their way out. Movies where people have missing faces (this, I am certain, is the result of being scared shitless at 10 years old by the shot of a girl with no mouth in Twilight Zone: The Movie; thanks, Joe Dante). Movies where nightmare logic appears to be the name of the game. In other words: I am immediately on board for whatever weirdness Disquiet is selling.

Written and directed by Michael Winnick (Shadow Puppets, Malicious) and starring Jonathan Rhys Meyers, Rachelle Goulding, Elyse Levesque, Lochlyn Munro, and Trezzo Mahoro, Disquiet will hit select theaters and digital on demand on February 10th. That's right around the corner! Stay tuned for any further updates as they roll in, and - in the meantime - make sure not to text and drive.