An ancient mischievous spirit causes all Halloween decorations to come to life in this family-friendly Halloween romp. 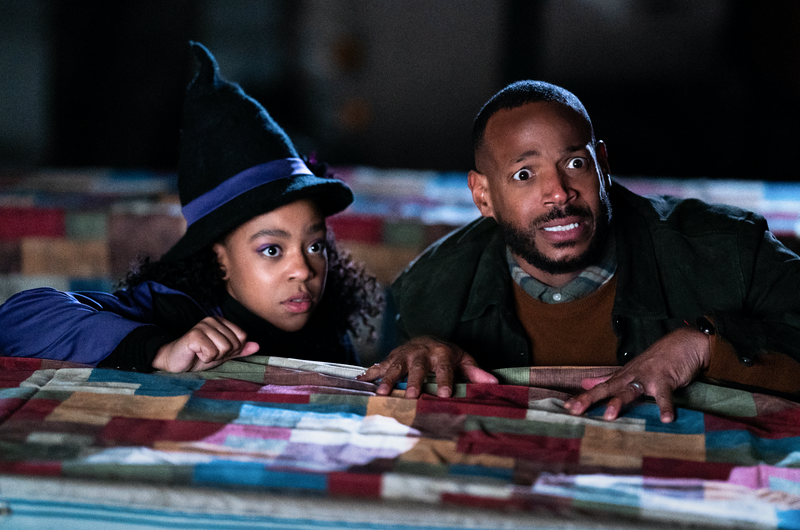 Netflix just released the trailer for a spooky, family-friendly Halloween movie starring Marlon Wayans, Stranger Things' Priah Ferguson, and Kelly Rowland. Hubie Halloween was a blast, and we're hoping The Curse Of Bridge Hollow will be too! The story follows a family as they move from Brooklyn to the small town of Bridge Hollow. Wayans' logical, science teacher father (Marlon Wayans) and his teenage daughter (Priah Ferguson), don’t necessarily see eye to eye, but they're forced to team up and save their town when an ancient mischievous spirit known as Stingy Jack causes all Halloween decorations to come to life and terrorize the town. 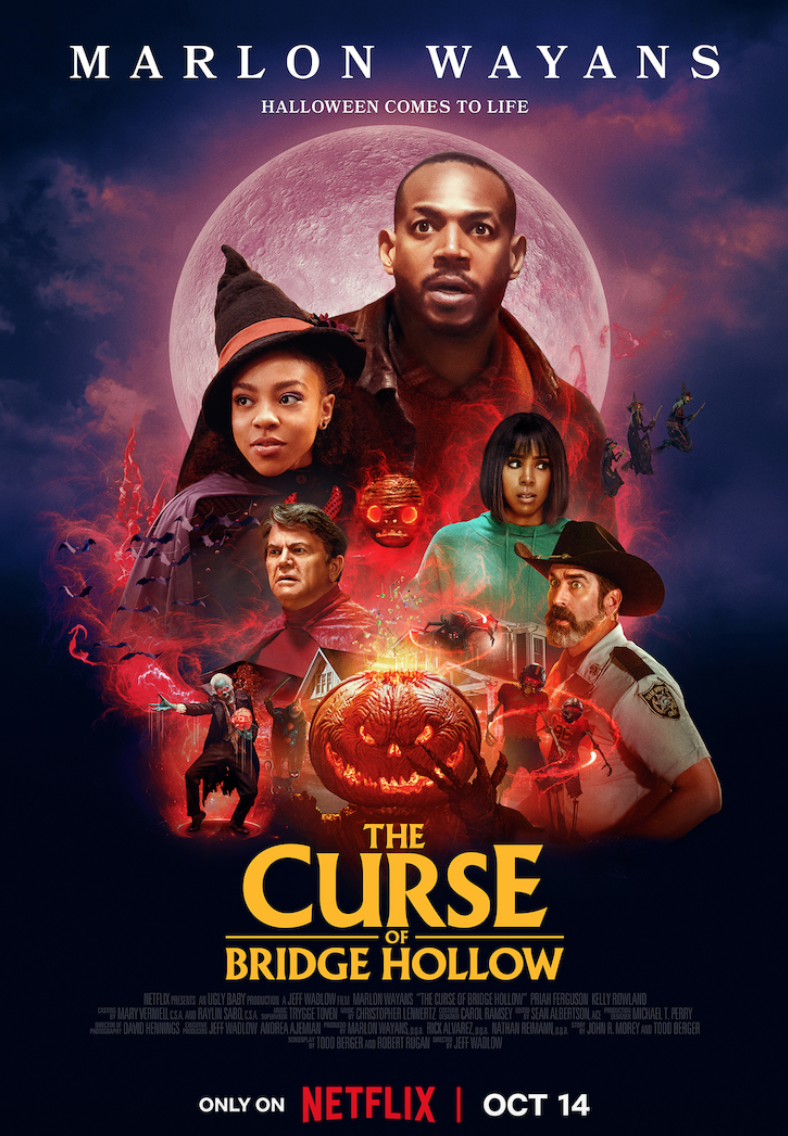 Bridge Hollow director and executive producer Jeff Wadlow told Tudum this was a “chance to do some world-building and create this whole canvas of this town that is obsessed with Halloween.”

We love a well-decorated town, all properly gussied up for Halloween. But the thing we're likely most excited for? “I got to design killer clowns and design skeletons attacking, in a sort of Ray Harryhausen tribute." We love a solid Harryhausen nod! Check out the trailer for The Curse Of Bridge Hollow below, coming to Netflix October 14th.