Stephen King's THE REGULATORS Is Becoming A Movie

Bohemia Group is looking to turn THE REGULATORS, one of Stephen King's Richard Bachman novels, into a feature film. 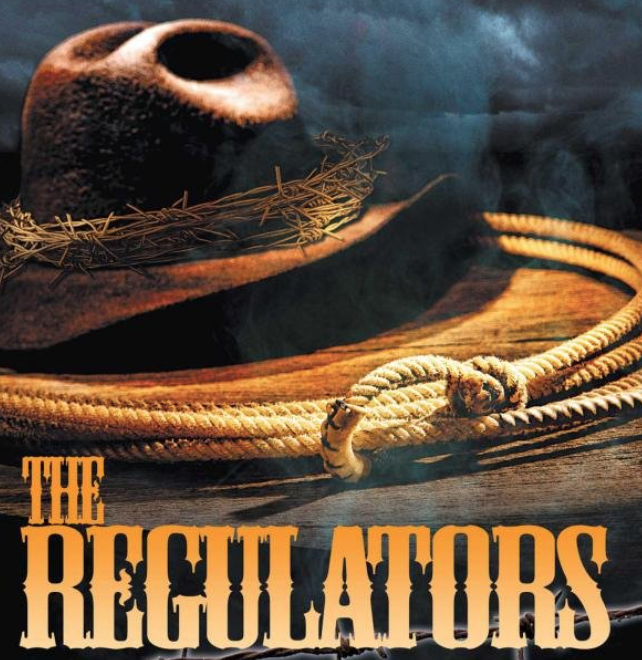 The era of peak Stephen King is truly upon us as yet another one of the prolific author's novels is gearing up for an adaptation. As reported by Deadline, the folks at Bohemia Group have obtained the rights to The Regulators, King's 1996 novel that he wrote under the name Richard Bachman. King, at one time, used the pen name as a way to get outside of his comfort zone, with other works of his, such as The Long Walk, published under that name.

George Cowan has been set to pen the screenplay. By the sound of things, this is in the early stages, but the company appears to be wasting little time. Bohemia Group's Executive Vice-President Justin Ross is overseeing the project, and he even helped to develop the script. The script is said to be "King approved," which is also a good sign. "I'm delighted that the excitement of The Regulators is coming to the screen. This is going to be good," King said. So, what exactly are we in for? The official synopsis for the novel reads as follows:

"The peaceful suburban life on Poplar Street in Wentworth, Ohio is shattered one fine day when four vans containing shotgun-wielding 'regulators' terrorize the street's residents, cold-bloodedly killing anyone foolish enough to venture outdoors. Houses mysteriously transform into log cabins and the street now ends in what looks like a child's hand-drawn western landscape. Masterminding this sudden onslaught is the evil creature Tak, who has taken over the body of an autistic boy whose parents were killed in a drive-by shooting several months earlier." 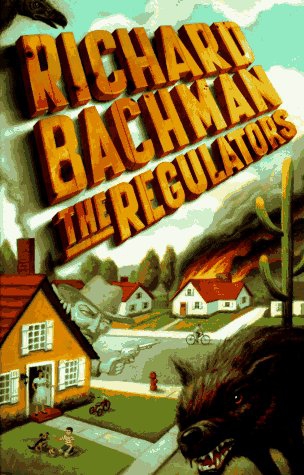 One thing worth noting about this book, in particular, is that it is widely considered one of the better King books that have yet to be adapted into another medium. So it very well may turn out to be one of those better late than never situations. Bohemia Group CEO Susan Ferris had this to say about it:

"We could not be more thrilled than to be working with the prolific Stephen King and his team on this project. The novel's themes and characters resonate so powerfully, and we are looking forward to making an incredible film."

This is just one of many, many King projects that have come about in the last few years. Much of it stems from the success of 2017's It, which grossed more than $700 million worldwide, shattering box office records for a horror film. Currently, we've got an adaptation of The Boogeyman on the way at Hulu, the new Salem's Lot movie, The Talisman in the works at Netflix — and that's just the tip of the iceberg. We can now add one more promising one to the pile.

The Regulators does not yet have a release date.