Stephen King Is Coming To THE KINGCAST!

"Those beautiful sonsabitches did it." - Phil Nobile Jr. 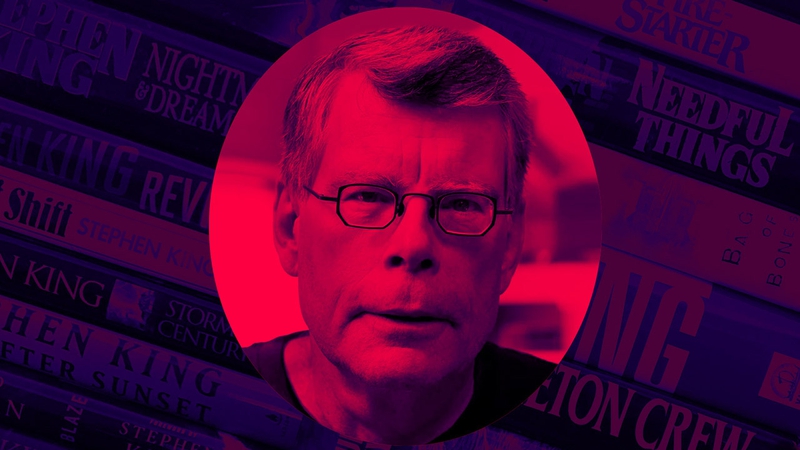 When you run a Stephen King podcast, what would be the proverbial white whale to your Ahab? I'm sure there are a multitude of bucket list all-time epic guests to chat up on the subject. But there can be only one white whale. In this instance, the King himself. And it's happening. This is not a drill, folks. Next week, Stephen King, namesake of The Kingcast is joining your hosts Scott Wampler and Eric Vespe to talk about... King things.

Let's ask our humble hosts a silly question. How are you guys feeling about this Stephen King episode?

Wampler: We've been doing this show for the past, oh, two years or so now, and it only just occurred to us that we should probably invite our podcast's namesake on for a chat. We are beyond thrilled that Mr. King accepted, that he was so generous with his time, and that neither of us embarrassed ourselves too much while shotgunning questions at him. All hail the true Master of Horror.

Vespe: As someone who picked up his first Stephen King book in the 6th grade (it was Cujo, by the way) it has made my day/week/month/year to have the master himself bless The Kingcast. It was the dream when Wampler and I were first pitching ideas for the podcast and I'm honestly still in shock that it actually happened. I'll be forever grateful to King for being so generous with his time.

I'm envisioning Wampler and Vespe's heads exploding in complete unison, Scanners style the moment they stop recording. Get caught up on The Kingcast here and be sure to tune in when the King hits the Kingcast airwaves Wednesday, March 2nd. 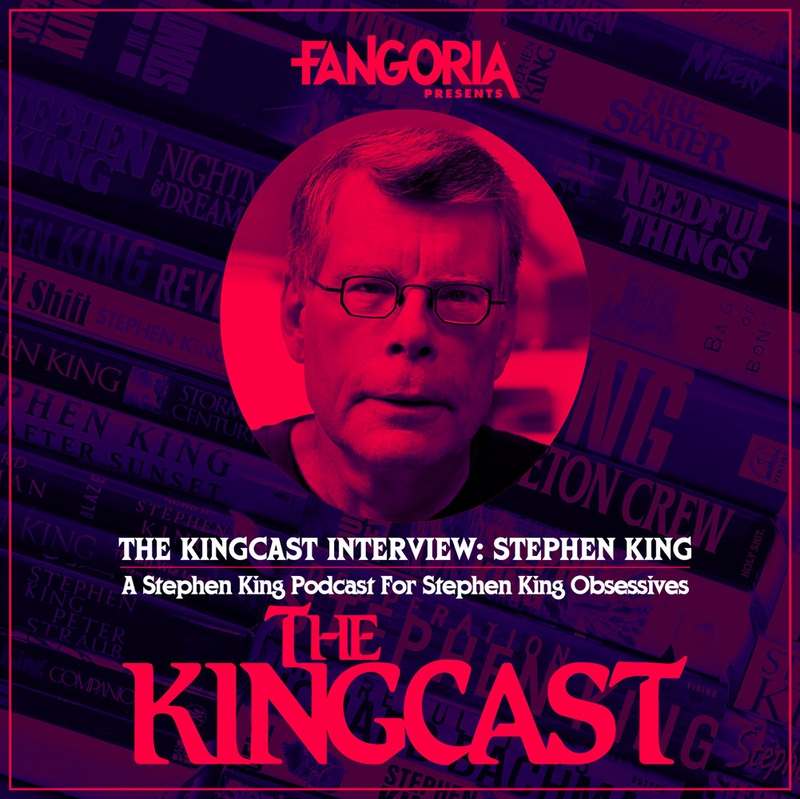