Ready Or Not: SCREAM 6 Adds Samara Weaving And SPIDER-MAN's Tony Revolori To Cast

The cast for SCREAM 6 continues to grow as Samara Weaving and Tony Revolori get in the ring with Ghostface for next year's sequel. 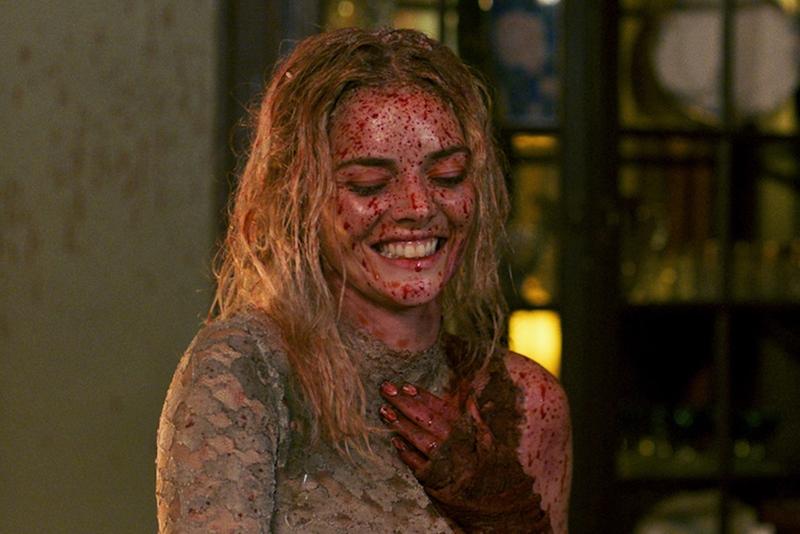 Well, well, well, if it isn't more potential victims for Ghostface to carve up on the big screen next year. Scream 6 is already well underway, with filming having already kicked off the sequel to this year's relaunch of the slasher franchise but casting announcements are still making their way out into the world. To that end, the folks at Bloody Disgusting are reporting two additions to the sequel in the form of Samara Weaving (Ready or Not, Mayhem) and Tony Revolori (Spider-Man: No Way Home, The Grand Budapest Hotel). 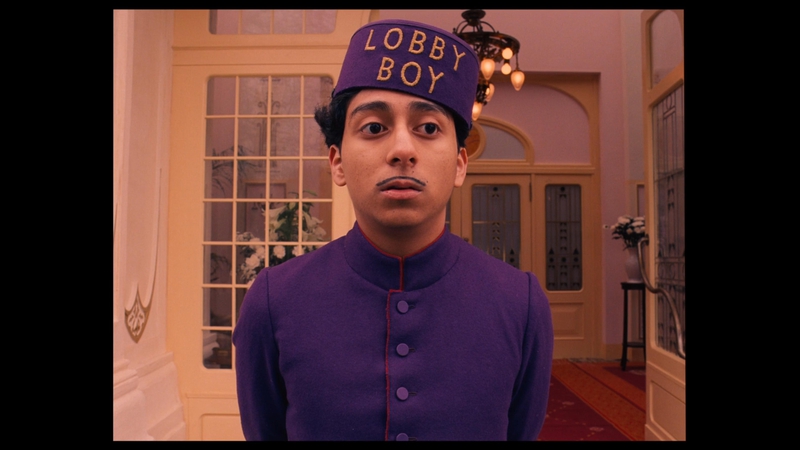 As one might expect, no details have been revealed regarding who Weaving and Revolori are playing in the film. What we know for sure is that directors Matt Bettinelli-Olpin and Tyler Gillett are returning to helm the new installment in the series, just as they did with this year's Scream. They also have a good working relationship with Weaving, having worked with her on Ready or Not. As the article points out, the duo actually wanted her to appear in the previous film, but scheduling conflicts got in the way.

Plenty of familiar faces will be along for the ride this time, including Courteney Cox as Gale Weathers and, in a pleasant surprise, Hayden Panettiere's Kirby from Scream 4. The survivors of this year's movie will also be back, including Melissa Barrera as Sam, Jasmin Savoy Brown as Mindy, Mason Gooding as Chad, and Jenna Ortega returning as Tara. Unfortunately, Neve Campbell will not be back as Sidney Prescott as negotiations broke down between her and the studio. Dermot Mulroney (Zodiac, Insidious: Chapter 3) also serves as a new addition alongside Henry Czerny, who also appeared in Ready or Not.

Plot details largely remain under wraps for the franchise's sixth film, but we know that it will be moving the bloody action to New York City. The film's very brief synopsis states, "The Scream saga continues with the four survivors of the Ghostface killings as they leave Woodsboro behind and start a fresh chapter." Paramount and Spyglass are trying to keep the band together this time around as, in addition to the directors, James Vanderbilt and Guy Busick have returned to pen the screenplay. Kevin Williamson, who co-created the franchise alongside original director Wes Craven, is also on board as an executive producer.