Author Janine Pipe and director Neil Marshall are joining forces to give readers a look behind-the-scenes of DOG SOLDIERS and beyond. 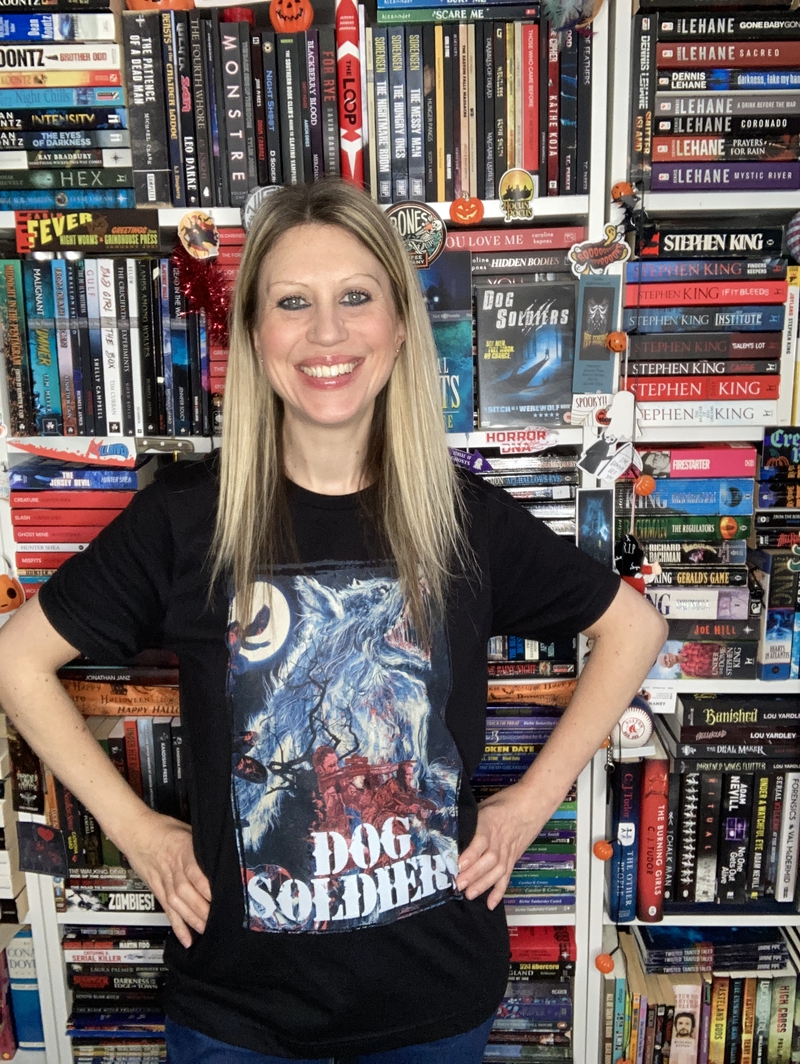 Thanks to Encyclopocalypse Publications, we have a new pair of books to look forward to! You heard us, not one but two upcoming titles celebrating the life and career of Neil Marshall, to be written by author Janine Pipe (Twisted: Tainted Tales) with Marshall's input. The first book on the slate is a celebration and retrospective on Marshall's Dog Soldiers titled Sausages: The Making of Dog Soldiers. The book will be written with Marshall and include insight from other integral members of the Dog Soldiers team, just in time for the film's twentieth anniversary. Pipe and Marshall will take us behind the scenes for a look at the complete history of the 2002 werewolf film from its inception, through production and release. The second book will also be a collaboration between Pipe and Marshall and is described as, "a broader career retrospective, tracing his evolution from a short filmmaker to becoming the director of such modern horror classics as the aforementioned Soldiers and The Descent." 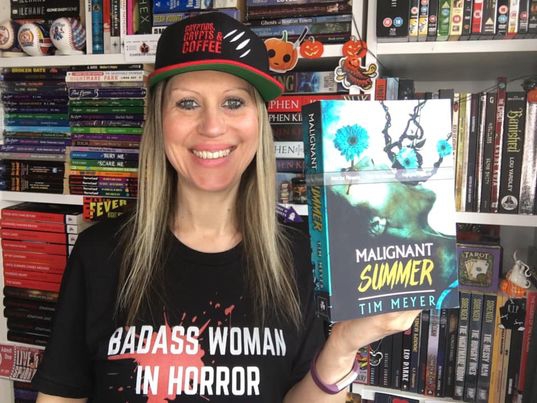 “Dogs has been my favorite movie since I first watched it back in 2002 and I have followed Neil’s career avidly since,” says Pipe. “Having gotten to know him and some of the cast and crew this year, and experiencing a passion for non-fiction, I knew this was something I needed to do, and the timing was perfect. Being lucky enough to have spoken with the likes of Sean Pertwee (Sargeant Wells) and Darren Morfitt (Spoon) and experiencing their love of the movie and respect for Neil, I knew I wanted to share that with others. Dogs has had a steady cult following for the last 20 years and I intend to evoke that sense of pride, fun, and friendship within the pages of this companion book.” Miller says he "flipped" for the idea when Pipe pitched it to him, "This book is going to be a ton of fun. Her passion for the subject is unparalleled, and she’s got a few surprises up her sleeve!”

The Dog Soldiers book is currently underway, with plans to immediately begin work on the Marshall career retrospective upon completion. In regards to the approach and upcoming plans, Price says, "The plan is to work closely with Neil and the cast and crew to bring the reader a deep dive into the making of the movie, with stories from the set, interviews with the people who were there. I am also talking to various famous fans such as Mick Garris and other directors who have been inspired by Neil. The hope is for the Dogs book and biography to be well received and then look into a book celebrating The Descent and possibly even more of Neil’s work.

Encyclopocalypse Publications is founded by Saturn and Rondo Award-winning producer and writer Mark Alan Miller (Nightbreed: The Director's Cut and Hulu’s Books of Blood). Release dates for each book will be announced upon their completion.