RESIDENT EVIL 4 Remake Finally Confirmed For 2023, Check Out The Trailer

Capcom has confirmed that RESIDENT EVIL 4 is getting the remake treatment during Sony’s State of Play event. 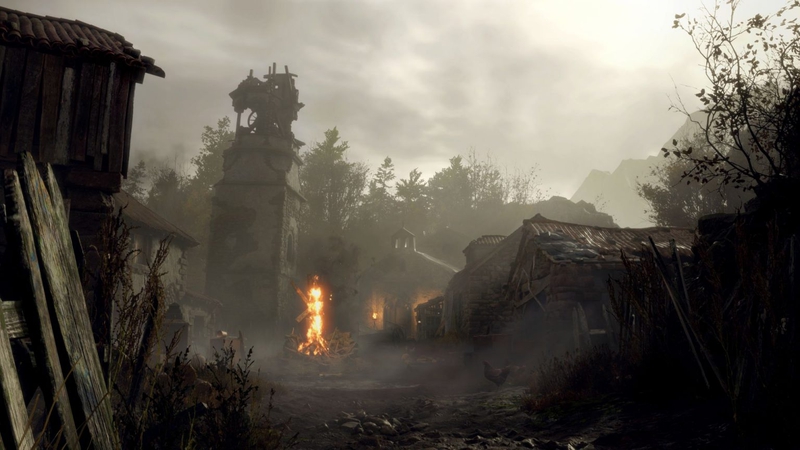 Resident Evil fans, rejoice! The news you have been waiting a very long time for has finally been confirmed. Capcom has revealed during Sony’s State of Play event that a Resident Evil 4 remake is finally on the way, and we even have the trailer to prove it. So, before diving into the details, let’s have a look at this long-awaited upgrade, shall we?

So there we have it! Mark your calendars for March 24 of next year. Obviously, this will serve as a massive upgrade to the 2005 original, which was released on the GameCube. The graphics look incredibly slick, and while this does sort of feel like the game fans remember, it also feels incredibly fresh. This has been rumored for some time and felt almost inevitable given the success of both the Resident Evil 2 and Resident Evil 3 remakes. Still, finally knowing it’s coming is sure to be of comfort. Capcom also released an updated synopsis for the game, which reads as follows:

“Set six years after the events of Resident Evil 2, an older and significantly toughened Leon S. Kennedy has been shaped by his experiences of enduring the disaster that wiped Raccoon City off the map and events beyond. Now reporting directly to the President of the United States of America, Leon is given a new assignment: To locate and rescue the President’s kidnapped daughter. Tracking her location to a secluded village in the European countryside, Leon prepares to take his first steps into another nightmare that reaches far past reason.” 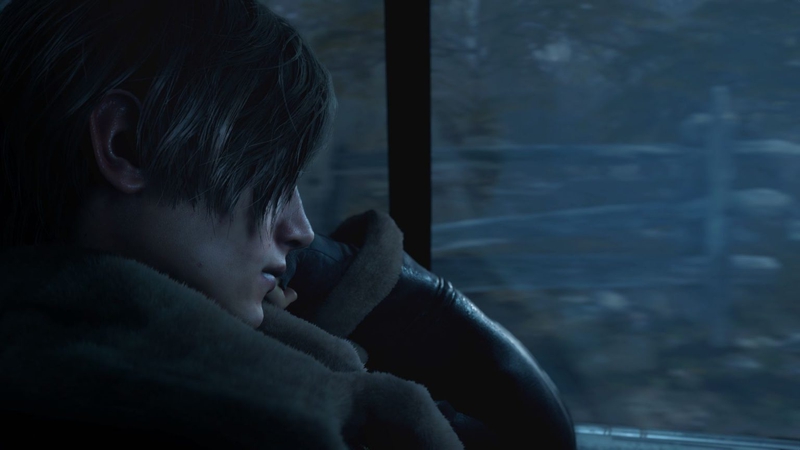 The other excellent news here is that the remake will not be platform exclusive. While it was announced at a PlayStation-centric event, the game will arrive for the PlayStation 5, Xbox Series X, Xbox Series S, and PC. Unfortunately, we have sort of reached the point where people who own previous-gen consoles are out of luck.

Resident Evil has been going strong for nearly three decades now, dating back to the original zombie game for the PlayStation. It has since expanded to a gigantic multimedia franchise, including a ton of games in the main series, spin-offs, movies, and even a live-action TV show hitting Netflix later this year. The most recent game was Resident Evil: Village, which was met with widespread acclaim. That said, Resident Evil 4 is often regarded as a high point for the series, so getting an updated version for modern consoles could reignite debate about which game stands above the rest. But that is a conversation for another time