The Florida genre festival is scaring up frights and fighting for rights. 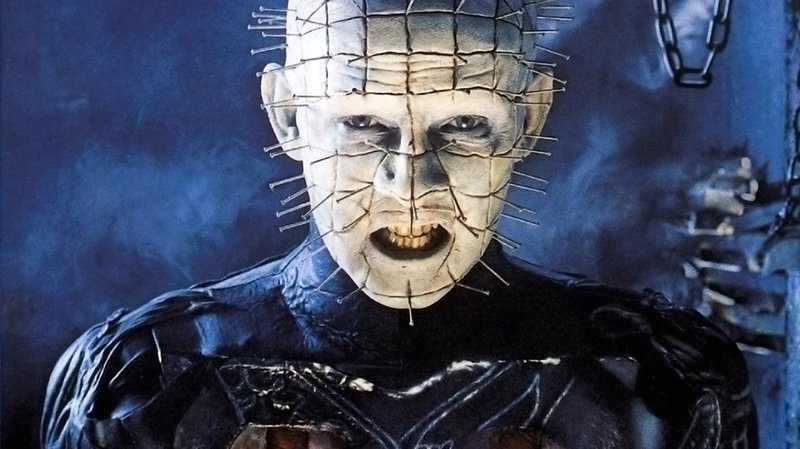 The Popcorn Frights film festival has announced that a portion of proceeds from its eighth season will go to benefit the LGBTQ non-profit, Our Fund Foundation, in response to Florida’s recent passage of the controversial LGBTQ school measure, which bans classroom discussion about sexual orientation or gender identity in primary schools. This year the festival opens with a Clive Barker double-bill celebration of Hellraiser and Hellbound: Hellraiser II. Now in its eighth season, all festival events will take place at the historic South Florida landmark, Savor Cinema arthouse theater. Tickets for the “Hellraiser” double-bill event as well as all seasonal programming can be purchased at www.popcornfrights.com

Named in “The World’s 50 Best Genre Festivals” by MovieMaker Magazine, Popcorn Frights has been a volunteer-run community-focused organization since its inception. It is in this same spirit that Popcorn Frights hopes to provide support to its Florida community and all those affected by the passage of the controversial “Don’t Say Gay” bill.

“From the very beginning of its founding, Popcorn Frights has always shared the same goal of a more tolerant, respectful world, where everyone can feel welcomed for a good scare, no matter their race, gender, or religion. We unequivocally stand with our LGBTQ+ community in Florida and across the country, and urge Florida leaders to make sure all their students are protected and supported. We know every little bit can make a difference, so we felt it was our urgent responsibility to try to make a positive impact with our proceeds,” said Igor Shteyrenberg and Marc Ferman, Co-Founders & Co-Directors of Popcorn Frights.

Submissions to the eighth annual Popcorn Frights Film Festival are still open via Film Freeway with the final deadline set for July 15. Shorts, features, documentaries, animation, film, and video — all are welcome and can be submitted here.