The answer is everyone. Welcome to Beaverfield! 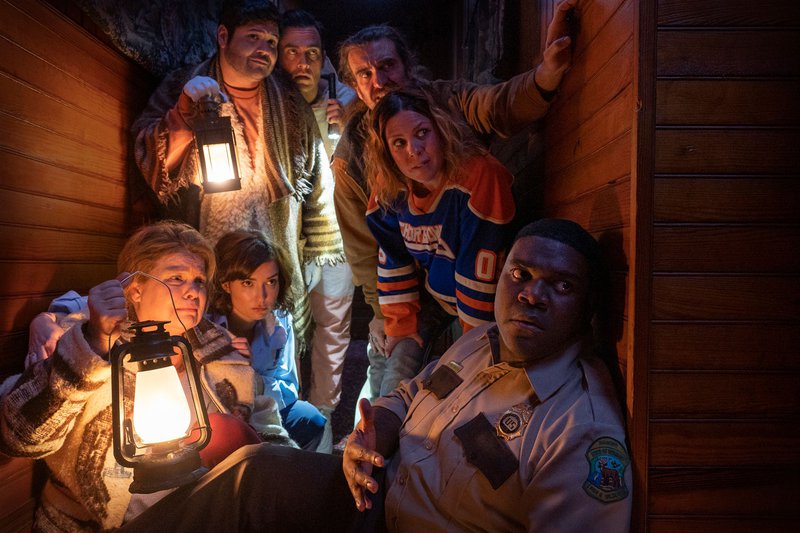 We love Josh Ruben's Werewolves Within – the upcoming werewolf comedy/mystery/creature feature – so dang much that we put it, and star Sam Richardson, on our glow-in-the-dark (!!) subscriber cover of Issue 12. And today's trailer tells you everything you need to know why: it's hilarious, surprising, sweet, spooky and features a big ol' cast's worth of fantastic performances. Check it:

Everyone is so, so good here, but we have to call out our cover star Richardson, who gives what will unquestionably go down as a fan favorite leading performance of the year. Richardson (Veep) stars alongside Milana Vayntrub (This is Us), George Basil (Crashing), Sarah Burns (Barry), Michael Chernus (Tommy), Catherine Curtin (Orange Is the New Black), Wayne Duvall (The Hunt), Harvey Guillén (What We Do in the Shadows), Rebecca Henderson (Russian Doll), Cheyenne Jackson (30 Rock), Michaela Watkins (Brittany Runs a Marathon) and Glenn Fleshler (True Detective) in this riotous, weird horror-comedy directed by Scare Me's Ruben and written by Mishna Wolff.

Werewolves Within comes out in theaters on June 25 after a world premiere at Tribeca Film Festival, and it'll hit VOD and on Demand July 2. Don't miss this one! And don't miss Issue 12, either – if you subscribe NOW, you can still get a copy of this truly eye-popping and fur-ruffling cover. 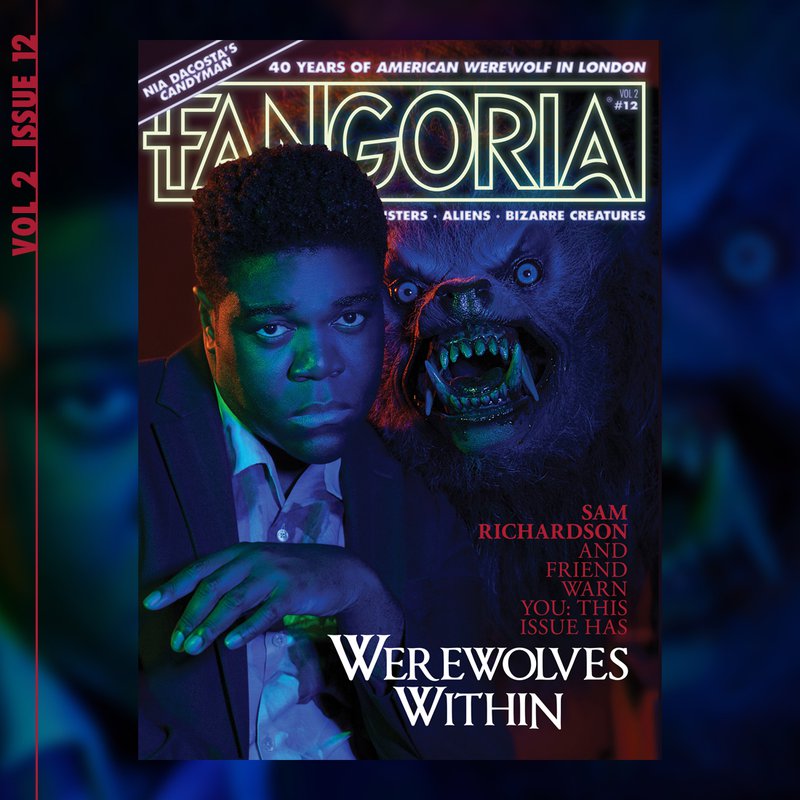