Mayfair Witches will be released in 2023 on AMC and AMC+. 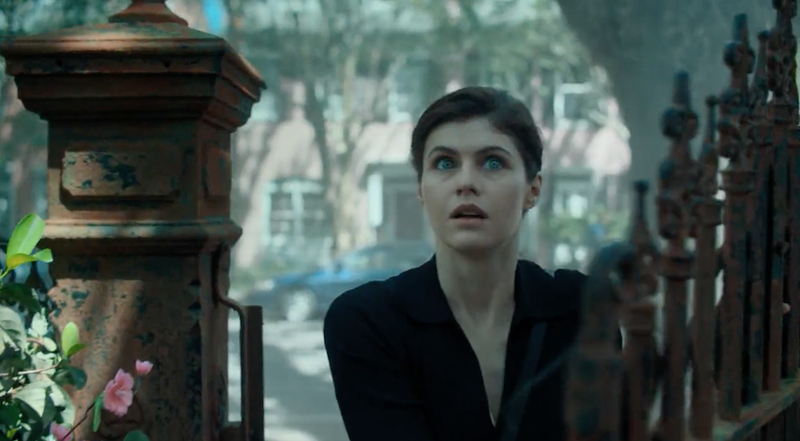 Just a couple of days after the fangtastic news that AMC’s Interview With The Vampire has already been renewed for a second season, the second entry into AMC’s Anne Rice-universe gets its first footage in the form of a teaser trailer.

According to Deadline, Mayfair Witches (an adaptation of Anne Rice’s Lives of the Mayfair Witches series) “focuses on an intuitive young neurosurgeon, Rowan, who discovers that she is the unlikely heir to a family of witches. As she grapples with her newfound powers, she must contend with a sinister presence that has haunted her family for generations.”

The ghostly and gothic teaser – posted by the official Interview with the Vampire Twitter account - shows Rowan (The White Lotus’ Alexandra Daddario) arriving at the grand family home while an eerie chorus chants the names of some of the witches we'll meet in the new season.

Mayfair Witches will be the second Anne Rice adaptation since AMC acquired rights in 2020 to eighteen books in Rice’s library, some of which are stories where the Witches and Vampire worlds cross paths (Merrick, Blackwood Farm and Blood Canticle). Knowing this, it’s safe to say that AMC are planning on including in-universe crossovers. After all, other AMC shows are often speculated to take place in the same universe.

The eight-episode first season of Anne Rice's Mayfair Witches is slated to premiere in early 2023 on AMC and AMC+. Check out the trailer here: