M3GAN Dances Past $100 Million At The Box Office 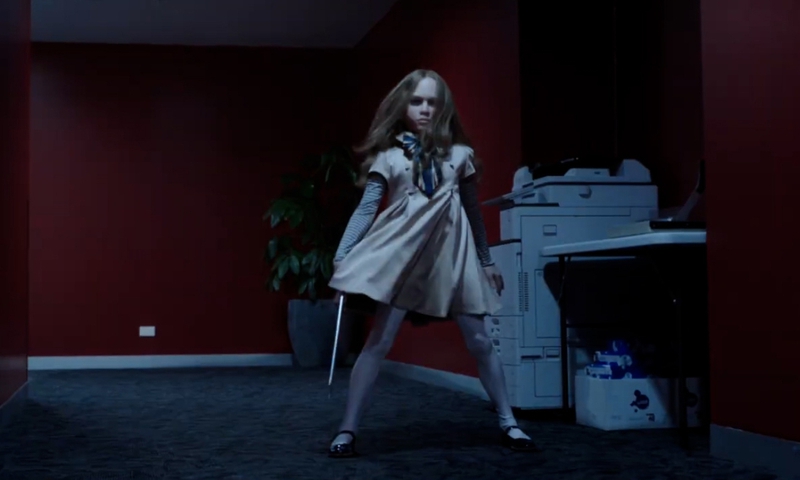 Horror is once again getting it done at the box office in 2023 as M3GAN has officially crossed a major milestone. Just two weeks after Blumhouse and Universal’s killer AI doll picture landed in theaters, it has officially crossed the $100 million mark worldwide. While it didn’t manage to top Avatar: The Way of Water at any point, it has worked like gangbusters as counter-programming. So much so that it has already become a franchise - more on that in a moment.

As of this writing, director Gerard Johnstone’s film has pulled in $61.6 million domestically, to go along with $38.6 million internationally for a hefty $100.2 million running total. With little by way of major competition this weekend, save for Sony’s Missing, M3GAN figures to add quite a bit more to that total by Monday morning. The best part? The movie comes with a relatively small $12 million production budget, meaning it’s already certainly made its way to profits for the studio.

To that end, Universal has already announced a sequel, titled M3GAN 2.0, that is set to debut in 2025. So yeah, they are wasting precisely zero time in capitalizing on this killer doll’s good name. And it’s not just money either, as the film, produced by horror master James Wan, carries a stellar 95% approval rating on Rotten Tomatoes. The synopsis for the movie reads as follows:

“M3GAN is a marvel of artificial intelligence, a life-like doll programmed to be a child’s greatest companion and a parent’s greatest ally. Designed by brilliant toy-company roboticist Gemma (Allison Williams), M3GAN can listen and watch and learn as she becomes friend and teacher, playmate and protector, for the child she is bonded to. When Gemma suddenly becomes the caretaker of her orphaned 8-year-old niece, Cady (Violet McGraw), Gemma’s unsure and unprepared to be a parent. Under intense pressure at work, Gemma decides to pair her M3GAN prototype with Cady in an attempt to resolve both problems—a decision that will have unimaginable consequences.” 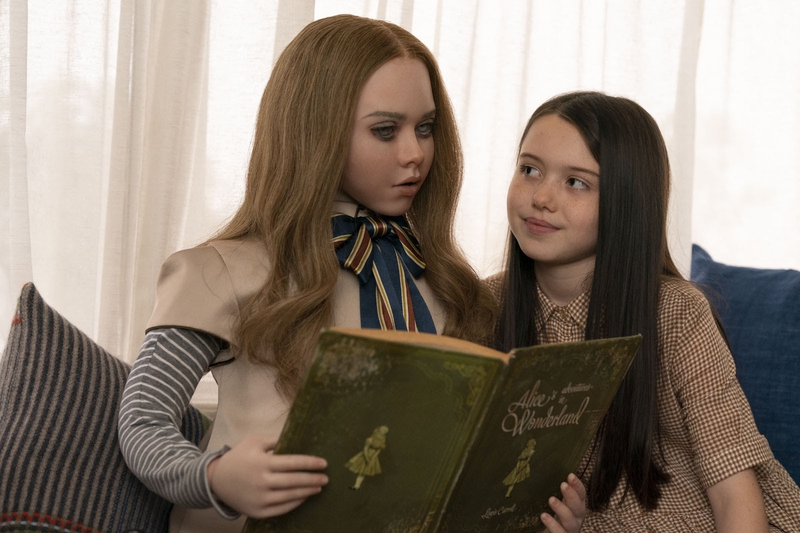 Outside of superheroes, for the most part, horror has been the most reliable thing Hollywood has going for it as of late. The pandemic changed moviegoing habits a great deal, but audiences are proving time and time again that they are willing to show up for the communal experience that horror provides. As further evidence of that, the micro-budget Skinamarink has become a word-of-mouth sensation, with director Kyle Edward Ball’s feature debut expanding into 800 theaters this weekend. And it’s only January, folks! We’ve got lots more to look forward to in the coming months, including Scream VI, Knock at the Cabin, Renfield, The Nun 2 and Evil Dead Rise, among many others.

M3GAN is in theaters (and on our latest newsstand cover) now.