Director Kyle Edward Ball’s word-of-mouth hit has made $1 million at the box office ahead of its streaming debut. 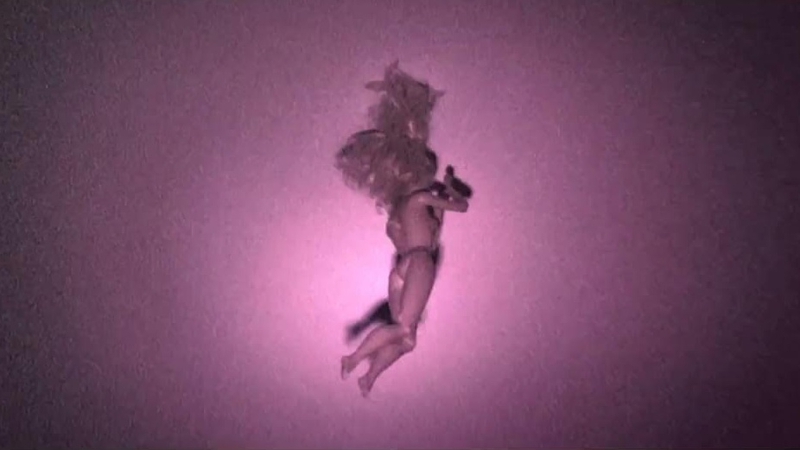 Viral horror sensation Skinamarink is showing precisely zero signs of slowing down as it has crossed a major box office milestone less than a week into its run. But for those who are waiting to stream the feature directorial debut of one Mr. Kyle Edward Ball from the comfort of home, we have good news. IFC Midnight and Shudder have announced that the film will be streaming early next month.

Per a press release, Skinamarink will stream exclusively on Shudder beginning on February 2. In the meantime, the micro-budget film is set to expand to 800 theaters heading into the weekend to meet audience demand. As of this writing, it has crossed the $1 million mark at the box office in just six days of release. While that may not be nearly as much as something like Smile or The Black Phone, it’s astounding given that the experimental film cost just $15,000 to produce and has been propelled almost exclusively by word of mouth. No major marketing campaign here. Just grassroots “you gotta see this” buzz. 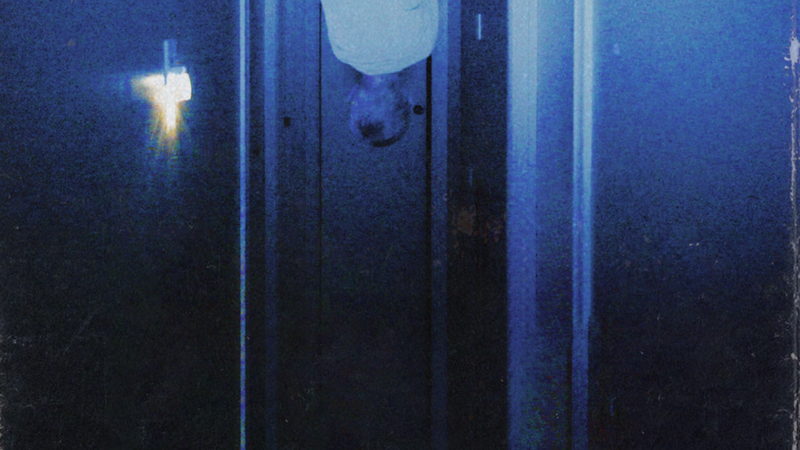 Ball wrote and directed the buzzy feature, which gained much traction online following successful festival screenings. On the more negative side of things, pirated copies also began circulating rather widely ahead of its official release. The good news here is that it didn’t seem to kneecap its earnings potential, as the movie has earned around 67 times its production budget in ticket sales thus far. Safe to say, IFC, Shudder, and Ball are going to do just fine. The synopsis for the film reads as follows:

“Two children wake up in the middle of the night to find their father is missing, and all the windows and doors in their home have vanished. To cope with the strange situation, the two bring pillows & blankets to the living room and settle into a quiet slumber party. They play well worn videotapes of cartoons to fill the silence of the house and distract from the frightening and inexplicable situation. All the while in the hopes that eventually some grown-ups will come to rescue them. However, after a while it becomes clear that something is watching over them.”

The minimal cast includes Dali Rose Tetreault, Lucas Paul, Jaime Hill and Ross Paul. The only question remaining is when/if we will get a physical release of the film in the future. One imagines that will be the case, as both IFC and Shudder are known to release Blu-rays for many of their movies. Though, sad to say, in the current landscape, such things are no longer guaranteed. Just ask anyone who is still waiting (somewhat hopelessly) for Barbarian to get a Blu-ray release.

Skinamarink is in theaters now. 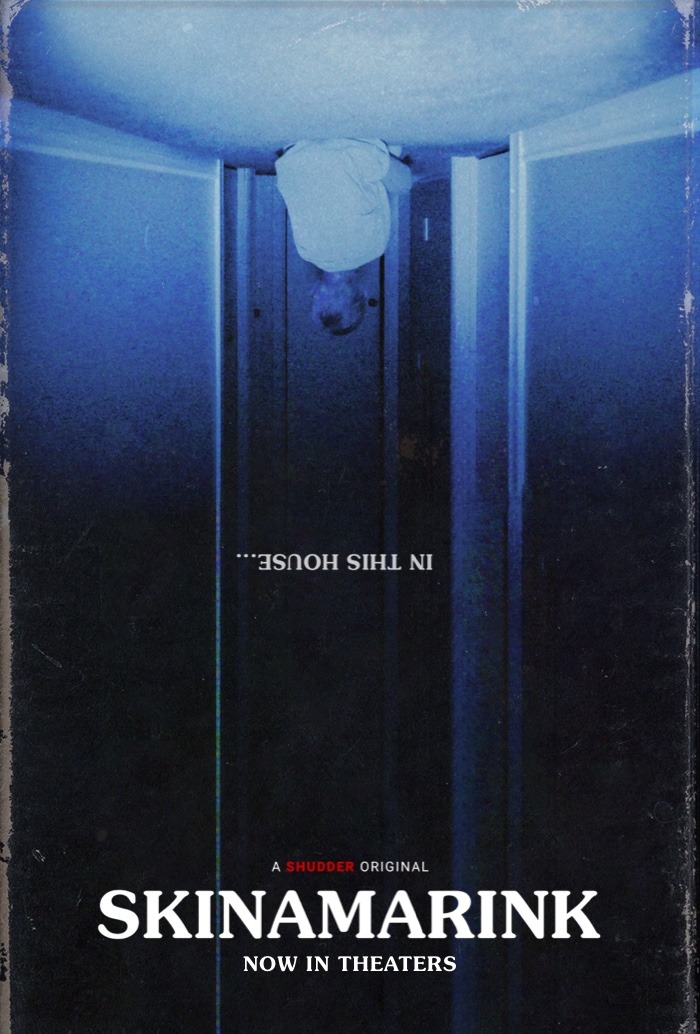