KILLER KLOWNS FROM OUTER SPACE Is Getting A Video Game, Here’s The Trailer

While we still haven’t gotten a sequel to KILLER KLOWNS FROM OUTER SPACE, we are getting a video game in 2023. 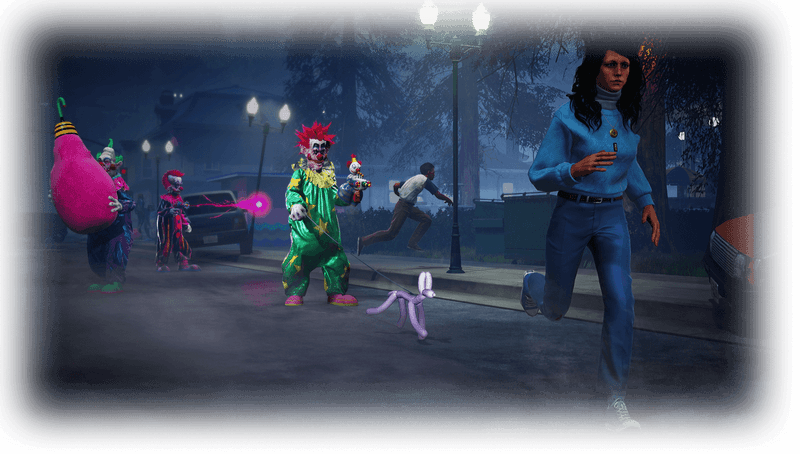 Ready for a little Tuesday afternoon surprise? In an unexpected development, Killer Klowns from Outer Space is making a long-awaited return. Not as a movie, mind you, not even as a TV show on a major streaming service. Rather, it is taking up after other major horror franchises of late and getting into the video game arena. That’s right! We’re getting a Killer Klowns video game, and we’ve even got a trailer to prove it. Let’s have a look-see.

The trailer for Killer Klowns from Outer Space: The Game doesn’t give us too much by way of actual gameplay. It’s more of a cinematic announcement trailer that takes the action back to 1988 when director Stephen Chiodo’s cult classic flick was first released. But it is promised that the game will debut in early 2023, and players can even sign up for the open beta now. Those interested in doing so can sign up via the game’s official website.

As for what to expect, it looks like this will be taking a similar approach to Friday the 13th: The Game and Evil Dead: The Game. It’s a hunt or be hunted survival style of play, with players either taking on the role of a human or playing as one of the Killer Klowns. A description of the gameplay from the website reads as follows:

“Killer Klowns from Outer Space: The Game is a multiplayer, asymmetrical (3 vs. 7) horror game that pits three Klowns against seven Humans. Klowns win by capturing most - or all - of the Human citizens of Crescent Cove, while Humans win by either deactivating the Klown’s Big Top spaceship, escaping the map before time runs out, or keeping the majority of the townsfolk alive for the entire round.” 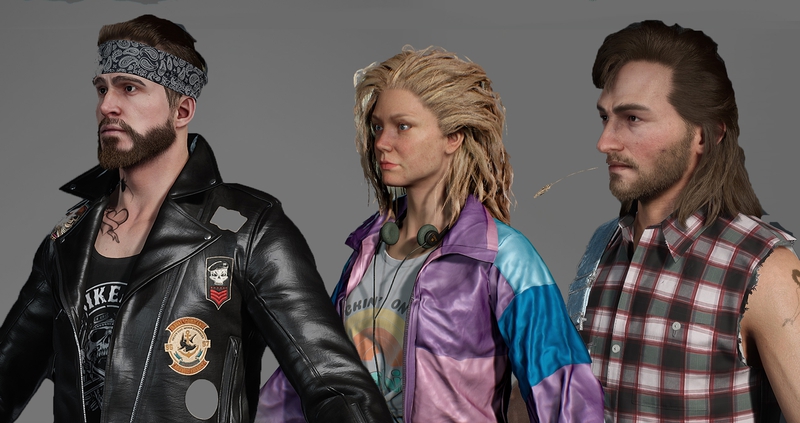 Killer Klowns from Outer Space wasn’t necessarily a big hit in its day but went on to achieve cult status and, thanks to its low production budget, has become a hit over time. Yet, we’ve never had a sequel or reboot of any kind. At one point, a deal was in place for SyFy to produce a new film in the franchise, but that never came to fruition. As Chiodo tells it, the deal fell through over budget disagreements. Perhaps if the game does well, that will provide the powers that be with enough motivation to revive the franchise on screen as well. The powers that be, in this case, happen to be the brass at Amazon now, thanks to the company’s purchase of MGM earlier this year.

Killer Klowns From Outer Space: The Game does not yet have a release date set but will arrive for PC, PlayStation 5, Xbox Series, PlayStation 4 and Xbox One in early 2023.