And he brings good news. 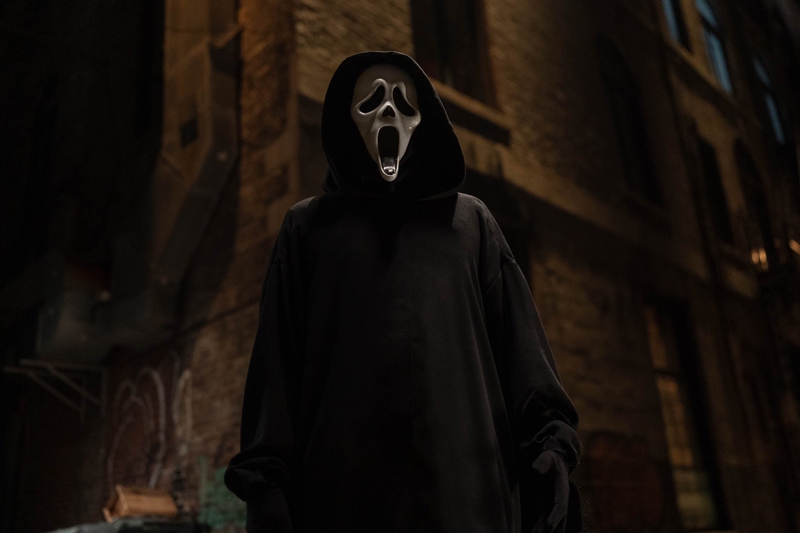 Scream has been going strong for the better part of three decades now, particularly following last year's very successful relaunch of the franchise under the direction of filmmakers Radio Silence. Naturally, Paramount Pictures decided to capitalize on the new momentum with a sequel, which made it to production in a damn hurry and will be hitting theaters in just a couple of months. It may have come about quickly, but producer Kevin Williamson believes they've cooked up something fresh and inventive.

Williamson is currently promoting his Peacock new slasher flick Sick and spoke to Syfy Wire about it. Naturally, given that he wrote the original horror classic and with Scream VI hitting theaters soon, the subject of the sequel came up. Per Williamson, audiences can expect something new from Ghostface this time around.

"It doesn't feel like 'Part 6,' it feels like you're watching this big, huge, fresh reinvention. I love, love, love, love it. I've watched the movie with a big smile on my face. I think it's everything and more. And going to New York was awesome. The movie feels new, it feels fresh, it feels like a new movie." 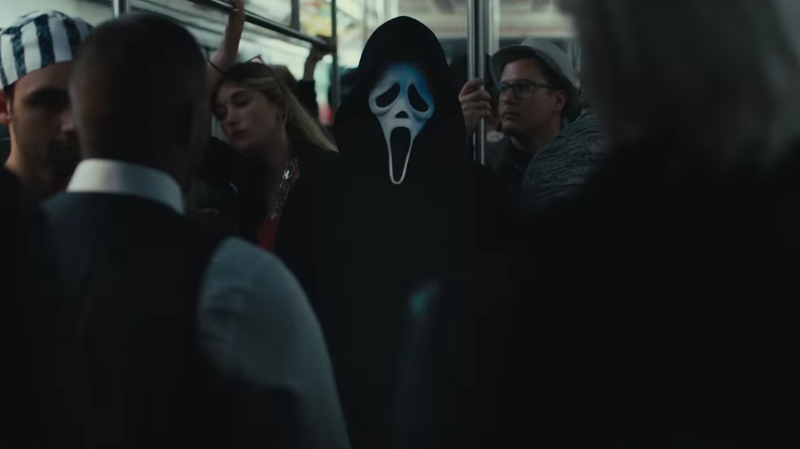 Bold words! The New York City setting is, indeed, unique and could offer something refreshing. The brief teaser trailer released late last year didn't give away too much, but it leaned hard into the fact that the densely-populated city will make things interesting. Speaking a bit further, Williamson had some very nice things to say about Radio Silence, aka directors Matt Bettinelli-Olpin, Tyler Gillett, and producer Chad Villella, who return following last year's Scream.

"Radio Silence is amazing, they're the perfect people to take the torch. I love Scream VI. It's really good. It's great. There's no way around it. I'm very happy with how it turned out … I really do have all that enthusiasm for it. I'm really excited."

Sadly, the cast will not include Neve Campbell's Sidney Prescott this time. But we've got Courteney Cox returning as Gale Weathers, as well as Melissa Barrera (Sam), Jasmin Savoy Brown (Mindy), Mason Gooding (Chad) and Jenna Ortega (Tara), who survived last year's slaughter. Henry Czerny (Ready or Not) and Samara Weaving (The Babysitter) join the ensemble, with fan-favorite Hayden Panettiere also reprising her role as Kirby from Scream 4.

Scream VI is set to hit theaters on March 10.