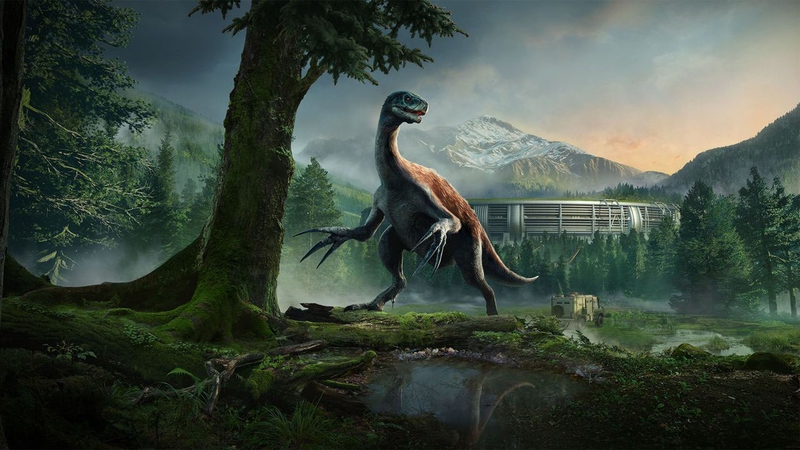 Those looking forward to Jurassic World Dominion who also happen to be fans of Jurassic World Evolution 2 may have reason to dust the game off next month shortly after the movie arrives. Or, for those who haven’t played yet, a new excuse to do just that has emerged in the form of a newly-announced expansion timed to the release of the upcoming blockbuster. Titled the Dominion Biosyn expansion, it promises lots of new dinosaurs - and maybe even tells us a thing or two about the film itself. Take a look at the trailer.

For the uninitiated, the Jurassic World Evolution games are essentially theme park builder games akin to Zoo Tycoon, only with next-gen graphics and capabilities - and lots of dinosaurs. For my money, they are an absolute blast. In this case, we’re getting an entirely new campaign described as a “what if” scenario themed around director Colin Trevorrow’s upcoming Jurassic sequel. What’s particularly interesting is that this expansion drops mere days after the movie hits theaters. So, are we getting into spoiler territory? Maybe! To that end, the official logline for the expansion is also quite vague.

“Immerse yourself in a thrilling new campaign that expands on the Jurassic World Dominion story. Play through a gripping new ‘what if’ scenario based on the epic events from the film. Construct a range of new buildings tied to the campaign, experience innovative new gameplay mechanics, and engage with an array of all-new prehistoric species. Encounter highly requested feathered dinosaurs, plus additional cosmetic variants and skins for existing species.” 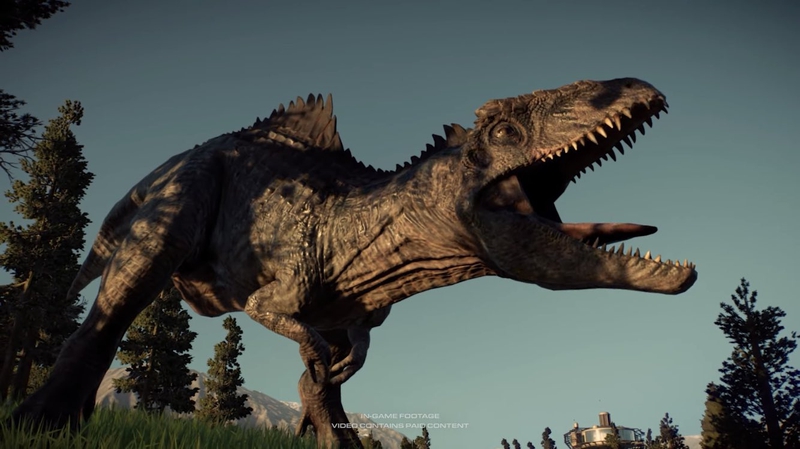 Frontier Developments, the studio behind the game, revealed that new dinosaurs taking part in this expansion include the Giganotosaurus, Pyroraptor, Therizinosaurus, Dimetrodon and the Quetzalcoatlus. Several of these species have been featured heavily in the trailers for the film, with the Pyroraptor looking like an absolute handful. There will also be several new dino skins and skin variants, including a feathered T-rex. Again, we’ve seen feathered dinos in the Dominion trailers, which is something new to the franchise, and the game will be adopting that as well, it seems.

Aside from that, the fact that Biosyn is getting a full expansion in the game is noteworthy. In the Michael Crichton books the movies were originally based on, Biosyn was a huge rival genetics company to InGen. So it seems we may well be digging deeper into the source material in the franchise's sixth installment. To what end? Since speculation could accidentally venture into spoiler territory, we’ll go ahead and curb that for now, but it’s certainly something to think about.

The Jurassic World Evolution 2: Dominion Biosyn expansion drops on June 14 and retails for $19.99. The base game is available for all current and previous-gen consoles, as well as PC.