John Carpenter Will Direct Another Movie, But He Has Some Conditions

The horror master continues to be open to a return to the director’s chair, assuming everything lines up just so. 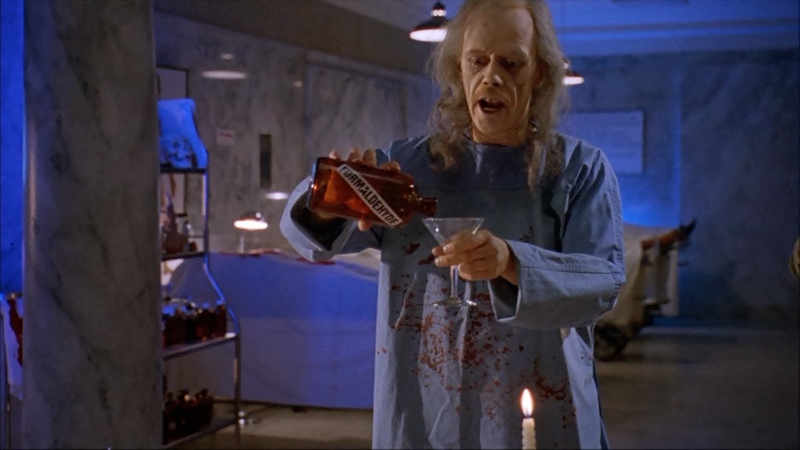 It has been a long, long time since John Carpenter, the director of such classics as Halloween and The Thing, has made a feature film. Far too long, in this man’s opinion, as his last movie was well over a decade ago in the form of 2010’s The Ward. Well, it looks like Carpenter isn’t totally retired and seems very much willing to get back behind the camera. However, it would have to be the exact right situation, meeting a set of very specific conditions.

Speaking with Variety in honor of his forthcoming 75th birthday, Carpenter discussed the prospect of making another movie. When asked point-blank if that’s something we might see in the future, Carpenter played coy a bit while laying out some very real conditions to convince him to get back in the saddle.

“We might see something, but they are shrouded in total mystery, like Skull Island in King Kong. But, yeah, I’m open to it, given that it’s honestly budgeted and there’s plenty of time to do it — and that people allow for the basketball season and the playoffs.”

Now, in fairness, this isn’t the first time of late that the horror master has teased us with such delights. Back in August of last year, an interview suggested that Carpenter was developing a new movie that he might direct. Similarly, the filmmaker is staying locked up like Fort Knox here, but he does seem to imply that there may be some gears turning. Be that as it may, it doesn’t sound like he has any interest in working with an overly constrained budget - nor should he, to be fair. And he also doesn’t want to be in a huge rush, regardless of the budget. Again, fair enough. As for the final request? Just don’t shoot during the NBA’s season. How hard is that?

Now, I’m going to do a little bit of unreasonable speculating/wishful thinking here, but go with me on this ride. Carpenter recently made three movies with Blumhouse as an executive producer and composer, with Halloween, Halloween Kills, and Halloween Ends all doing very well. Blumhouse is the premiere horror studio at the moment, and their profile is only going to grow, particularly with the Atomic Monster merger on the horizon. Would it not make every bit of sense for Blumhouse to try and court Carpenter back to the director’s chair after having a multi-year, successful partnership on their hands to get the ball rolling? It seems almost too obvious not to happen.

Whatever the case, if Carpenter is willing to direct another movie, some studio, any studio, would be wise to make this happen. This is arguably the greatest living genre filmmaker, if not the greatest to ever do it. There would be great value in getting him to do what he does best, one last time. Your move, Hollywood.