A recent interview with HALLOWEEN and THE THING director John Carpenter suggests he might be getting back in the director’s chair. 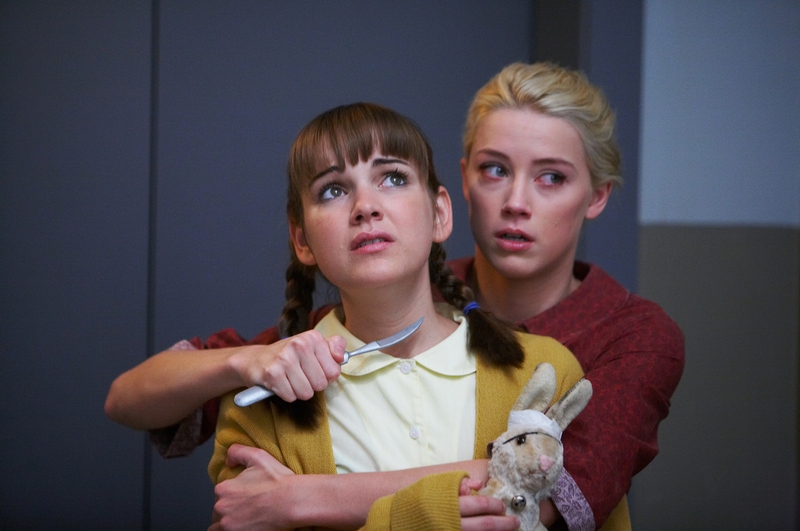 I am not here with the intention of getting anyone’s hopes up unnecessarily - myself included. Heck, that may have already happened with the recent news that a new Friday the 13th movie may finally be on the horizon (even if that is a big if). That being said, it appears as though the horror master himself, John Carpenter, may be getting ready to take a seat in the director’s chair once again. For what? At this stage, it remains woefully unclear, but if there is even a kernel of truth to this, it would be undoubtedly exciting for horror fans at large.

Recently, the Pittsburgh Post-Gazette ran a piece about Carpenter in honor of his Steel City Con appearance. The director behind such classics as Halloween and The Thing, amongst many others, spoke with the publication about the convention and various other topics. But at the very end of the article, the most interesting nugget appeared. According to the outlet, “Carpenter said that he has a few projects ‘lined up and percolating’ that will involve him flexing his skills as a director, writer, and composer.” Holy crap.

Not that anyone reading Fango needs to be lectured on the greatness of Carpenter, but the man is responsible for They Live, The Fog, Prince of Darkness, and Christine, just to name a few outside of the often-cited classics. Yet, Carpenter hasn’t directed a movie since 2010’s The Ward and has largely stuck to music, releasing several volumes of material over the last several years. So even the prospect of him directing something - anything - would be almost too tantalizing to consider. 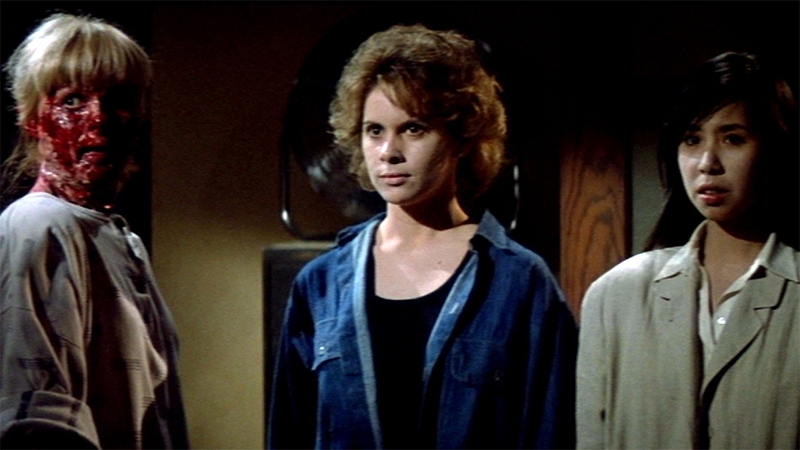 Granted, as a fan, even considering this must come with tempering one’s expectations. Carpenter did direct a Christine music video back in 2017, so we could be looking at something on a slightly smaller scale, though that would not be unwelcome. But what if we allow our imaginations to run wild for a moment? What happens then?

Carpenter has been working with Blumhouse on the recent Halloween trilogy directed by David Gordon Green, with Halloween Ends set to arrive in October. Carpenter has composed the score for all three films and serves as an executive producer. He’s seemingly had a good time doing it and appears to have a solid working relationship with Blumhouse head Jason Blum. What if Blum has somehow convinced Carpenter to do something more? What if Blum has gotten in the man’s ear about a return to feature films? Heck, Blumhouse is apparently working on a new The Thing movie. Should we even allow ourselves to connect such outlandish dots that we have no business connecting? Probably not, but it’s hard not to do such a thing when the pieces are all out on the chess board just waiting to be moved into place.

Whatever the case, Carpenter is one of the finest genre filmmakers ever to live and, in my humble opinion, one of the greatest American directors of any kind to ever do it. The fact that Carpenter is alive, kicking, and still being creative is wonderful. That being the case, it would be an absolute gift if the man stepped behind the camera at least once more, even if it were just for an episode of a TV show or something extremely small scale. That’s why this is an exciting thing to consider, even with so little actual news to latch onto. Though, admittedly, for the time being, it does largely exist in dreamland rather than a reality we actually live in. But it could be real. Maybe, just maybe…

Halloween Ends is set to hit theaters on October 14.