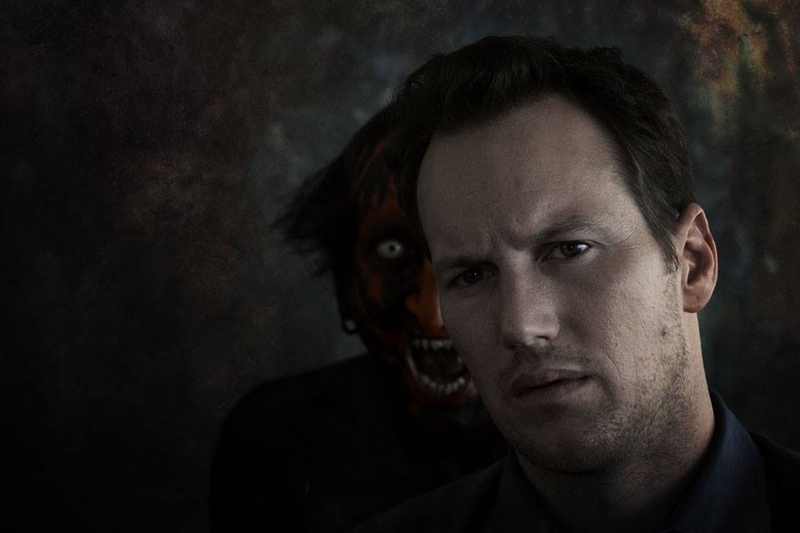 The next chapter in the Insidious franchise is coming our way in one year's time, horror fans. We first heard that Insidious 5 (which remains without an official title) was officially in the works back in October of 2020, with series star Patrick Wilson returning not only in front of the camera but also making his feature directorial debut. Now, Sony Pictures has handed the film a release date and Wilson will be getting to shine in primetime as his first film in the director's chair will hit theaters in the heart of the summer movie season.

According to Variety, Sony has dated Insidious 5 for July 7 of next year. This came about due to some shifting of the release calendar. Originally, the Marvel Comics adaptation Madame Web had been set for that date. Instead, it will be the first Insidious film in five years to occupy that slot. The last time we saw this series grace the silver screen was in 2018 with Insidious: The Last Key.

As far as plot details go, this latest entry will take place roughly a decade after the events of 2013's Insidious Chapter 2 and will once again focus on the Lamberts. Ty Simpkins, who played Dalton Lambert in the original and the first sequel, will return to reprise his role alongside Wilson. The movie is said to follow Dalton as he begins college. One assumes evil spirits and such will be part of the equation. Scott Teems (Firestarter, Halloween Kills) penned the screenplay for the upcoming sequel. 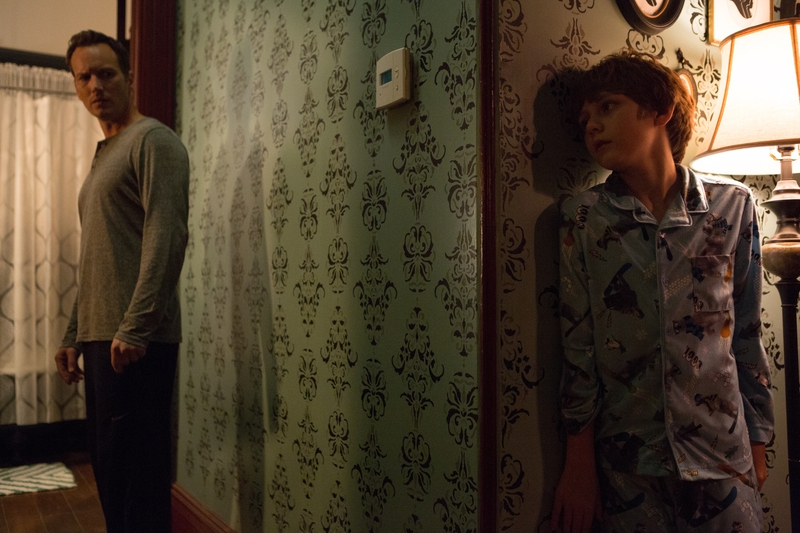 Insidious kicked off in 2010 with director James Wan's original supernatural horror hit. The film became a massive success to the tune of $99 million worldwide against a mere $1.5 million production budget. As a result, it helped to establish the Blumhouse Productions model and led to a series of sequels. To date, the four films in the series have grossed $555 million combined against $26.5 million in budget costs. As such, we're getting a fifth film that allows Wilson to try out his chops as a director. For what it's worth, Wilson seems very committed to the project, telling Screen Rant earlier this year, "It's something that I'm super passionate about, and there hasn't been a day since they pitched me the idea that I haven't been all in."

Leigh Whannell, who wrote the original, is on board to produce and helped to cook up the story with Teems. Jason Blum, James Wan, and Oren Peli are also on board as producers, with Steven Schneider, Ryan Turek, and Brian Kavanaugh Jones serving as executive producers. With the release date locked in, we would expect production to get underway very soon, which means we should hear some word on casting and perhaps additional details in the not-too-distant future.