"I Do Like Stabbing." The Teaser Trailer for WEDNESDAY is Here!

Piranhas, murder, mystery, mayhem. All in all, typical Wednesday fare. 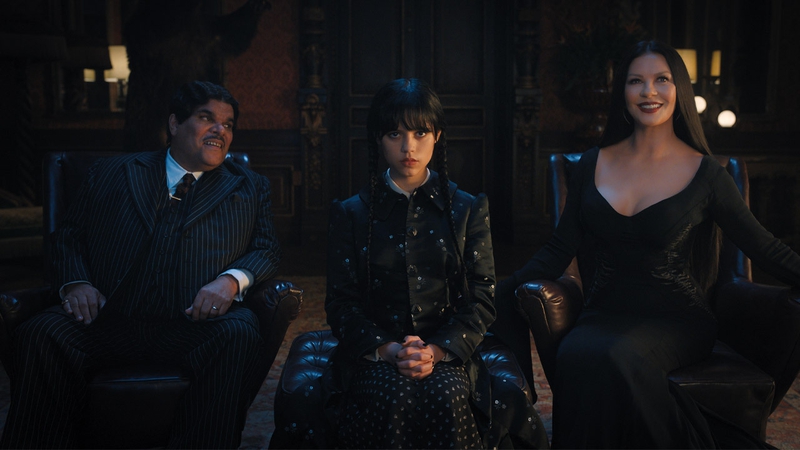 Are piranhas unleashed at water polo practice solid grounds for expulsion? The higher-ups at Wednesday Addams' former school, (Nancy Reagan High) seem to think so. But mystery, mayhem, and murder await her (and us) at Nevermore Academy. We think we're going to love it here. Take a look.

After an "interesting" academic journey bouncing from school to school, Wednesday lands at Nevermore Academy... where her parents Morticia and Gomez met so long ago. Up until this point we've had little more than peeks at this incarnation of the Addams. Yesterday gave us our first look at the whole family together in full costume. 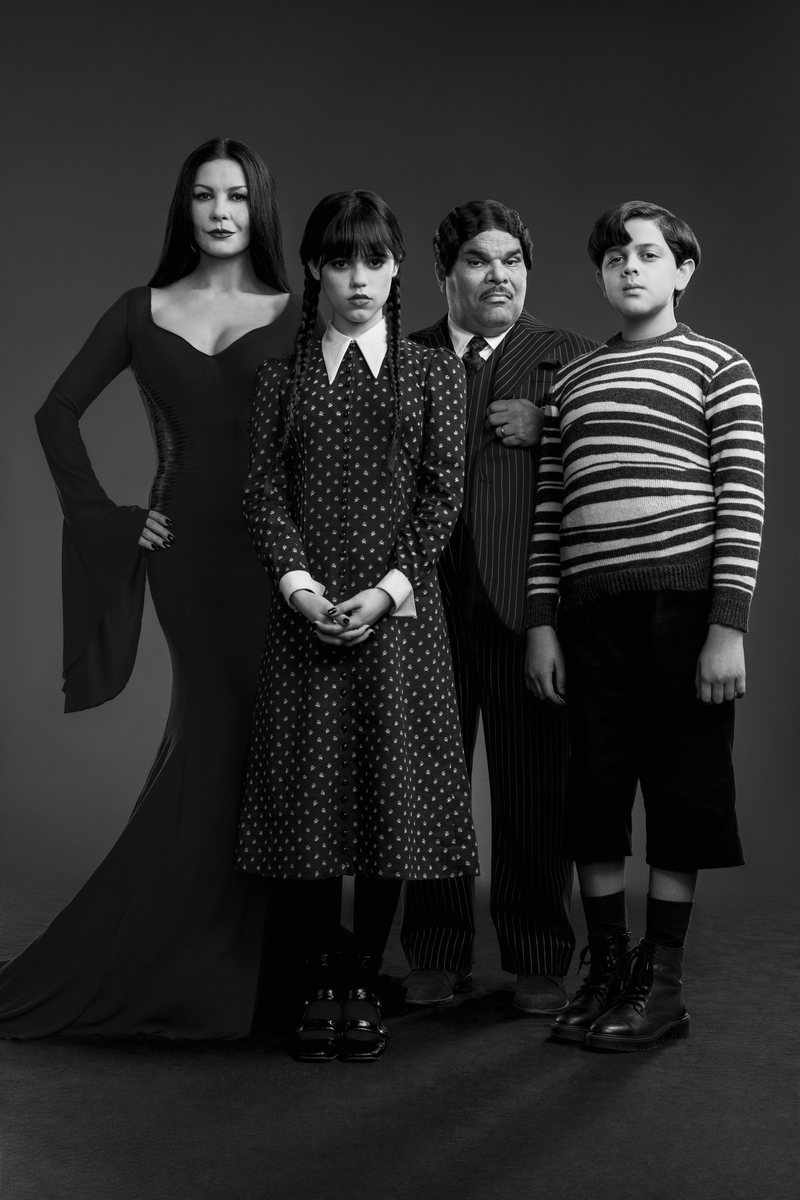 Today we finally get our very first look at Burton's Addams family in action, fully bringing the character to life, and I have to say... I am pleased. It was never a question that Jenna Ortega was absolutely going to rule, but I don't know that I was fully prepared for how perfectly she would bring Wednesday to life. In an interview with Christina Ricci for FANGORIA issue #16, she described Ortega's Wednesday as "charming and smart" with "so much dignity," and after this little glimpse, we couldn't agree more.

Wednesday is described as "a sleuthing, supernaturally infused mystery charting Wednesday Addams’ years as a student at Nevermore Academy. Wednesday's attempts to master her emerging psychic ability, thwart a monstrous killing spree that has terrorized the local town, and solve the supernatural mystery that embroiled her parents 25 years ago — all while navigating her new and very tangled relationships at Nevermore."

Tim Burton's Wednesday series is coming soon to Netflix. Christina Ricci, Catherine Zeta-Jones, Luis Guzmán and more will be joining Ortega to bring this latest incarnation of the Addams family to life.