Hulu's BITE SIZE HALLOWEEN Is Back! And Season 3 Is A Doozy 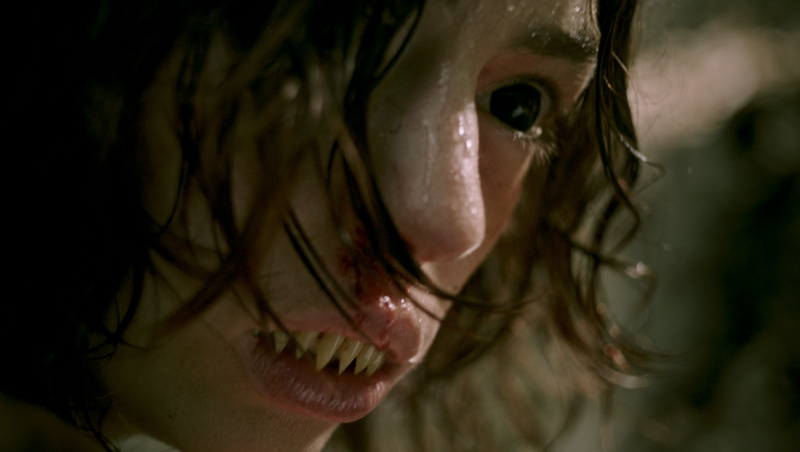 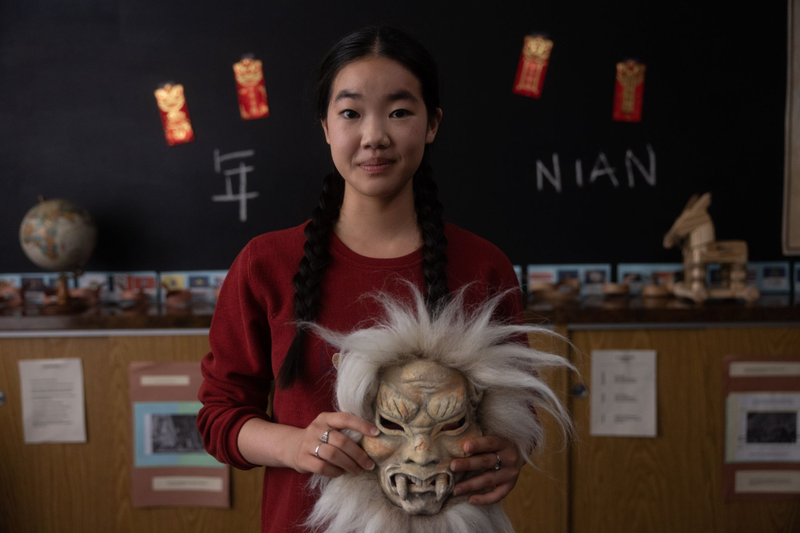 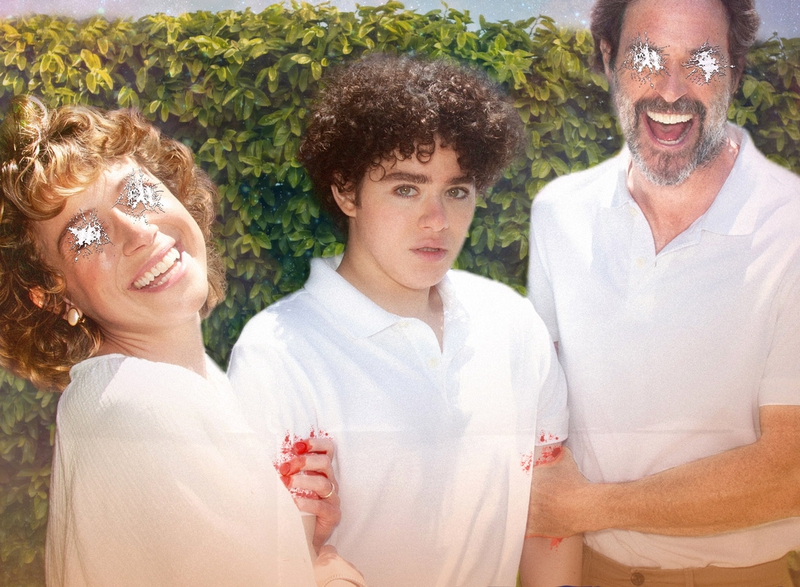 David Worthen Brooks, SVP 20th Digital Studio says, “As we launch the first feature films developed with our incredibly talented Bite Size Halloween filmmaker alums, we are thrilled to introduce the next wave of dynamic filmmaking talent and their ingenious short films. We take great pride in showcasing these vital, diverse voices and their very personal twists on horror, thriller and sci-fi.”

The goal of 20th Digital Studio’s short film programs is to continue to guide and finance the growth of these artists’ careers and to transition some of the shorts into longer features. The first two films developed in this way will premiere this month on Hulu: Grimcutty from John William Ross on Oct. 10 and Matriarch from Ben Steiner on Oct. 21. Shorts from past seasons have played at festivals such as SXSW, Sundance, Tribeca, Fantasia, and more.

Get your candy corn ready for that October 1st drop, and in the meantime, go check out the Snatched teaser. Freshly baked and waiting for you right here.