Gigi Saul Guerrero Is Going Back To School In SUPERNATURAL ACADEMY

Guerrero to star in upcoming Peacock YA animated series. 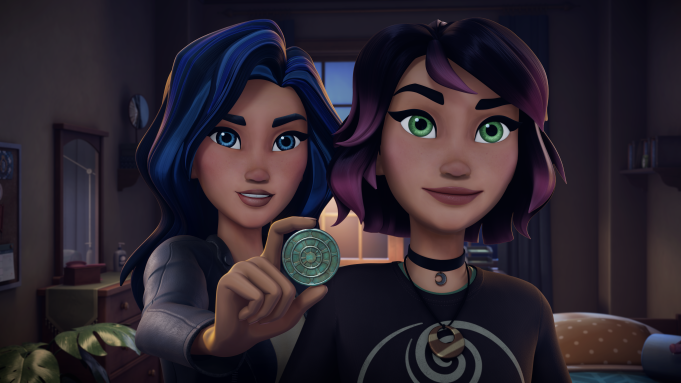 Deadline has announced a brand new YA series coming to Peacock, based on Jaymin Eve’s The Supernatural Academy YA book series. Friend of Fango Gigi Saul Guerrero (Culture Shock, Bingo Hell) is bringing the character of Mischa Jackson/Lebron to life. While you may know Guerrero from her exploits behind the camera, she's also lent her voice to animated projects like Marvel Super Hero Adventures, Super Monsters, and Nina’s World. Guerrero stopped by to chat with Fango about playing a teenager who just found out she hails from supernatural roots. “I grew up watching so many animated movies and shows. I will always keep that big kid heart, who’s in love with cartoons, alive! But now to say that it has been a lifelong dream to be part of beautiful storytelling behind and in front of the camera?! I couldn’t be more thankful to be a part of that, but with my voice for a lead role." 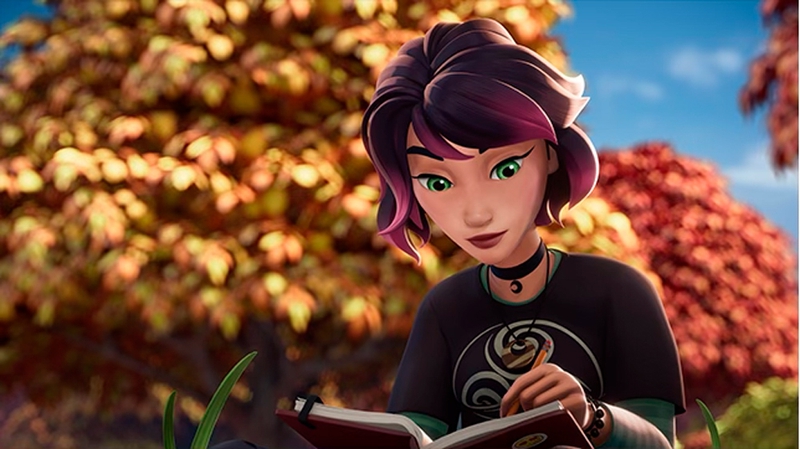 The series follows two twin sisters, one raised in the world of the supernatural, the other raised in the human world. The twins reunite at the Supernatural Academy, where they "will have to learn to get over their differences and trust each other in order to save themselves – and save the world." Guerrero adds, "I can’t wait for audiences to enjoy Supernatural Academy! It’s a world of incredible, well-rounded characters, a thrilling story, and visually stunning! I hope you all enjoy my character, Mischa! "

Here's a peek at twin sisters Jessa Lebron (voiced by Larissa Dias) and Mischa Jackson/Lebron. And can I just say, we are loving the purple hair, Gigi! "Raised by a single mom with a tendency to move from place to place, Mischa has never fit in anywhere. The timid, creative and sweet-natured girl transforms after realizing her mother has hidden who she truly is for sixteen years." We can't wait for school to start! 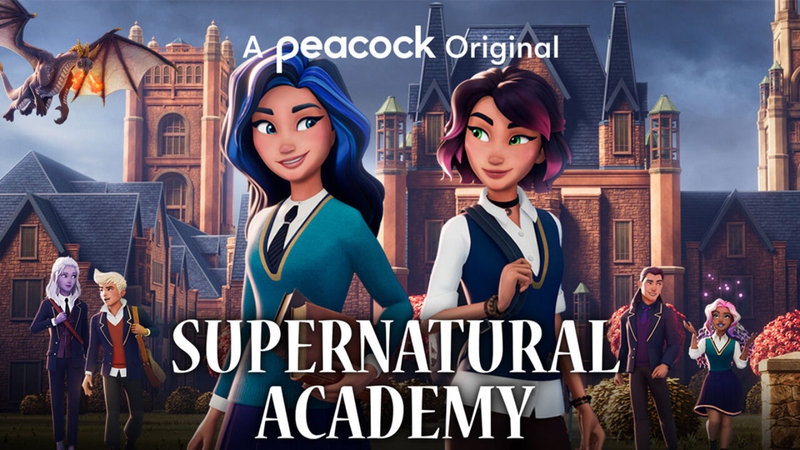