From ALIEN To INVADERS FROM MARS: We Love Galactic Horror

In honor of NOPE we dove deep into the Fango archives to celebrate horrors of the extraterrestrial variety. 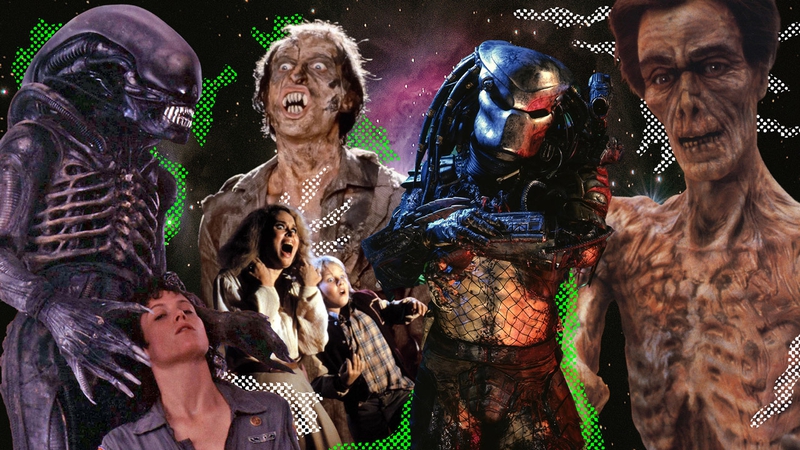 We're so excited for Nope, we went deep diving into the archives and pulled out some alien horror goodness. Is Nope about aliens? I still don't know, but either way... we're in the mood (for aliens!) and figured you might be too. So here's some good time alien fare to whet your whistle pre-Nope or... maybe this will serve as a list to quench your extra-terrestrial thirst if the trailers are tricking us a tad. Listen, either way— it's a fun excuse to celebrate this otherworldly subgenre and celebrate our extensive archives, really it's an embarrassment of riches. 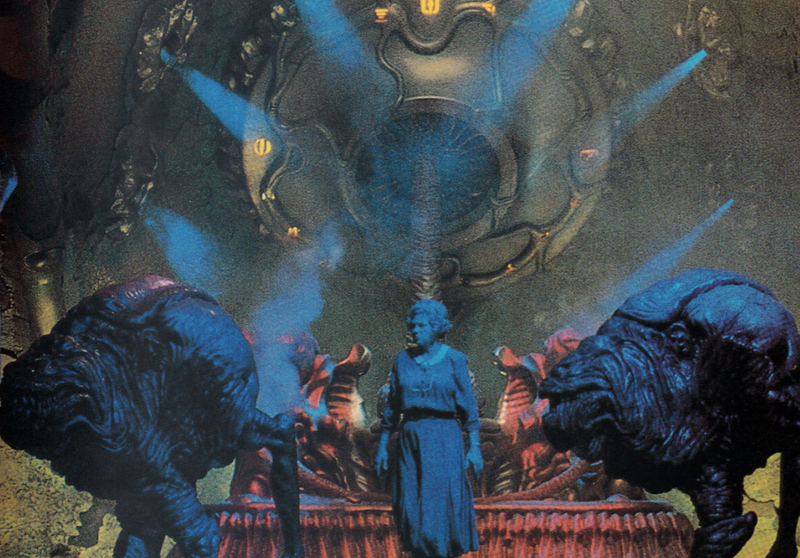 There's no place on Earth to hide! Tobe Hooper's 1986 remake of this 1953 sci-fi flick follows the adventure of a young boy after a flying saucer lands in his backyard. The locals transform into zombie-like puppets at the mercy of the alien invaders, and it's up to the young protagonist to save the town. Hooper sat down with Fango in 1986 and discussed taking on this remake on the heels of Lifeforce. 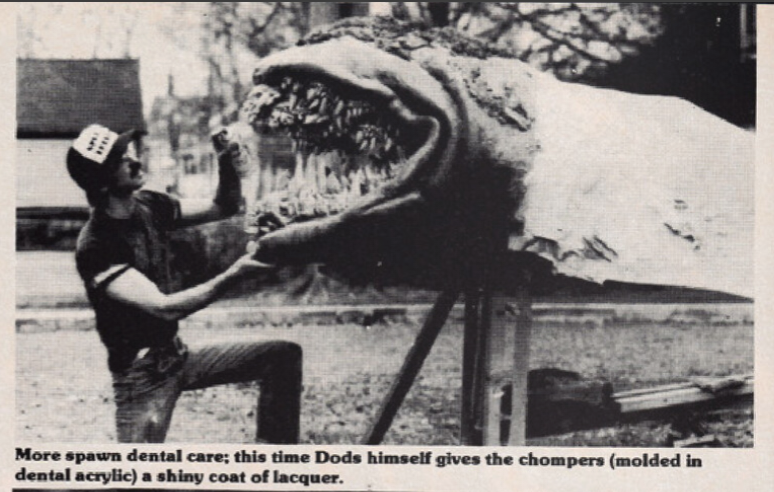 More kid protagonists vs invaders from out of this world! Alien creatures invade a small town, four teenagers and a young boy attempt to escape from them. Co-writer and Director of Special FX, John Dods chatted with Fango about his alien horror spawned from New Jersey. Synapse Films has recently lovingly restored this in 4K from the original 16mm camera negative, this newly restored version is making its premiere at the Fantasia Film Festival on July 29th. The screening is paired with Fango legend Michael Gingold and Glen Baisley's 22-minute featurette, Return to the Spawning Ground. 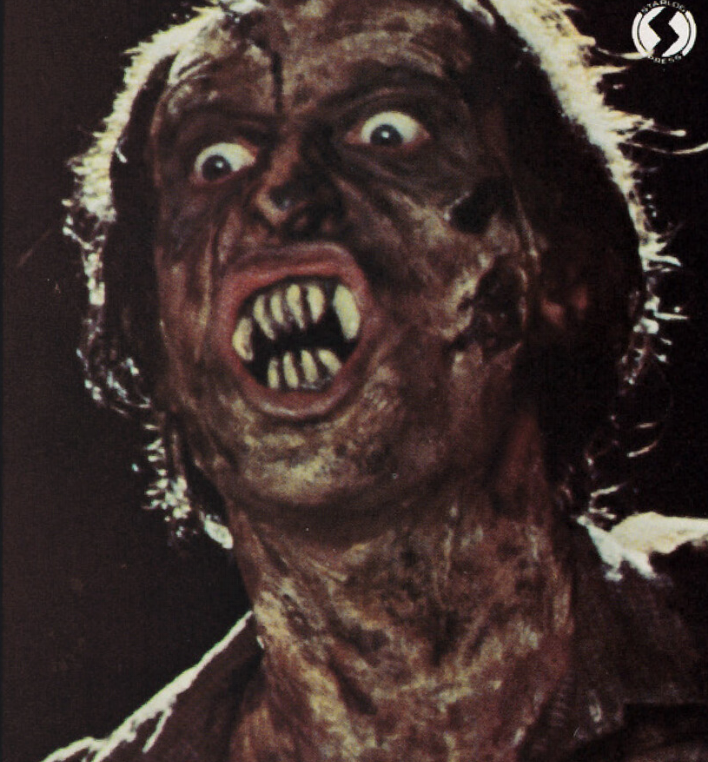 Pulling this gold straight from IMDB for you because I could not possibly deprive you of this chaos. "An alien creature impregnates a woman who gives birth to a man that was abducted by aliens three years ago. The man reconnects with his wife and son for a sinister purpose."New Line's Robert Shaye joins Fango for some conversation and some sweet, (is that alien humping?) pics. Behold. Xtro AKA Extro. 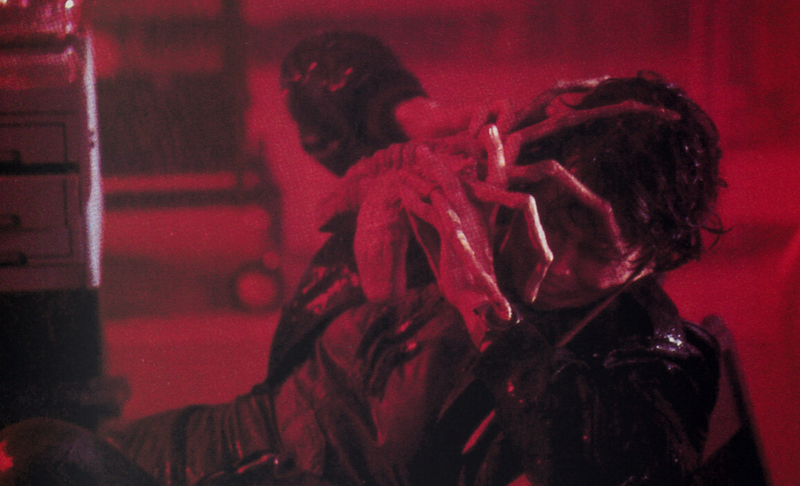 After creating Tobe Hooper's titular Invaders From Mars, makeup maestro Stan Winston created the titular Aliens for this sequel. Following their Terminator collab, Winston reunited with James Cameron to bring Cameron's vision of the Alien Queen to life. Winston discusses being true to the original film while allowing artistic freedoms, "so we were not just doing what was done before." Includes lots of fun photos of facehuggers and savage saunas in space. 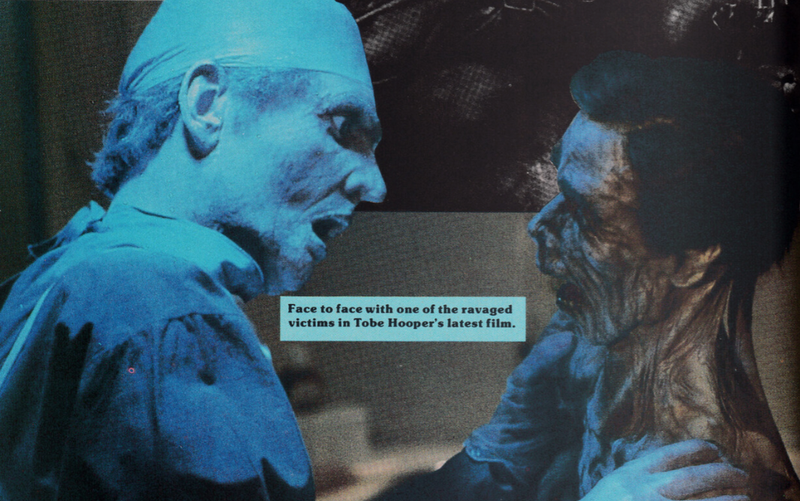 Space! Vampires! Space vampires! More Tobe Hooper! Hooper's supernatural science-fiction thriller centers on "spirit-takers" from outer space. As the space vampires touch down in London Town they proceed to wreak wonderful chaos. Hooper told Fango, "One thing that I like about Lifeforce is that it involves the genesis of the vampire legend. These aren't blood-sucking vampires, but rather spirit takers." Joining forces with Return of the Living Dead screenwriters Dan O'Bannon and Don Jakopy and exploring themes like destiny, but also in space. With vampires. Space vampires. 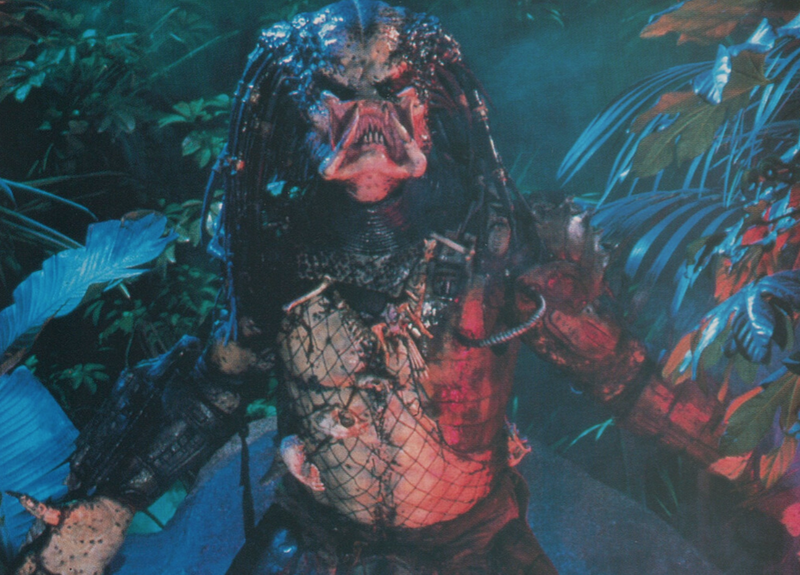 Predator Issue #65
We are in the year of Our Alien Overlords, 2022, with a brand new Predator movie on the very near horizon. But back in 1987, FANGORIA celebrated the very first OG Predator film before anyone knew what was coming. And the rest... is history. Ahead of Predator's release, director John McTiernan discusses the horrors of shooting in the jungles of Puerto Vallarta while dodging a deadly cousin of the rattlesnake, the Two Step. So dubbed "because if it bites you that's how many steps you take before you die." All of this before ever even seeing the creature, (not the Stan Winston creation we see in the movie), at which point, the real horror unfolded on set. 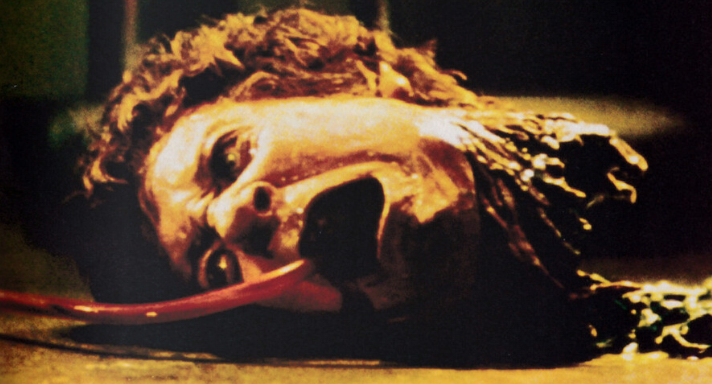 Rob Bottin's gorgeously grotesque FX work graces the cover of issue #21 and the guts of the sweet printed innards are brimming with Bottin's beauties. Bottin breaks down the methods to his madness while throwing back iced teas, and something about that imagery just makes this extra wonderful. Bottin brings nightmares to life in this Carpenter classic, and the shape-shifting titular Thing provides a playground to unleash an army of visual horrors. 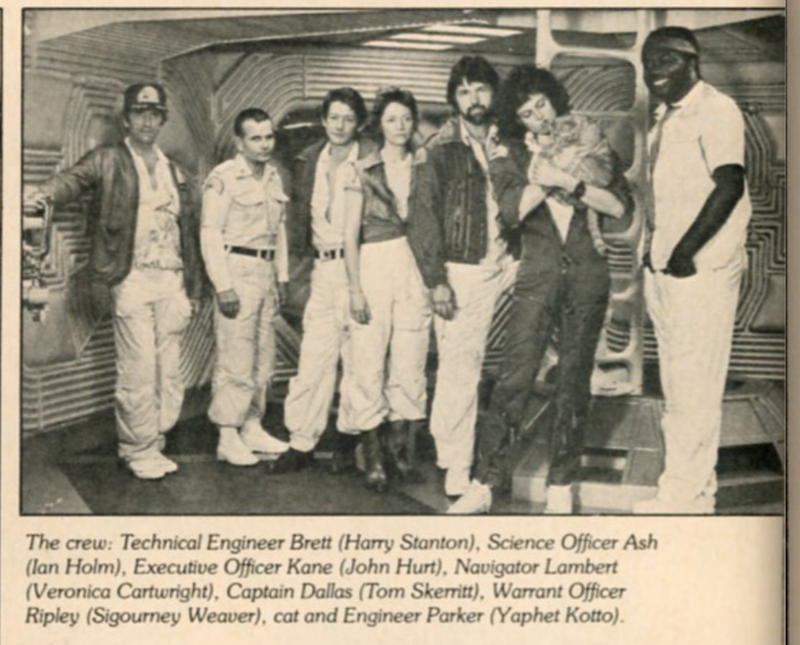 Our inaugural issue celebrates the MU-TH-UR of alien horror. Welcome on board the Nostromo. Fitting that FANGORIA's very first issue would feature one of the most iconic galactic horrors ever to hit the screen. Ridley Scott's masterpiece has managed to hug not just our faces, but our hearts as well, and has firmly planted itself within our chests, unlikely to ever burst out.

This week's Into The Void continues the extraterrestrial celebration (spoiler free of course). Or... maybe I should specify, this week's Void is void of Nope spoilers, there may be mile spoilers for other alien horror favorites. Enjoy!