Director Buddy Cooper has returned with a sequel to his shocking 1984 slasher. 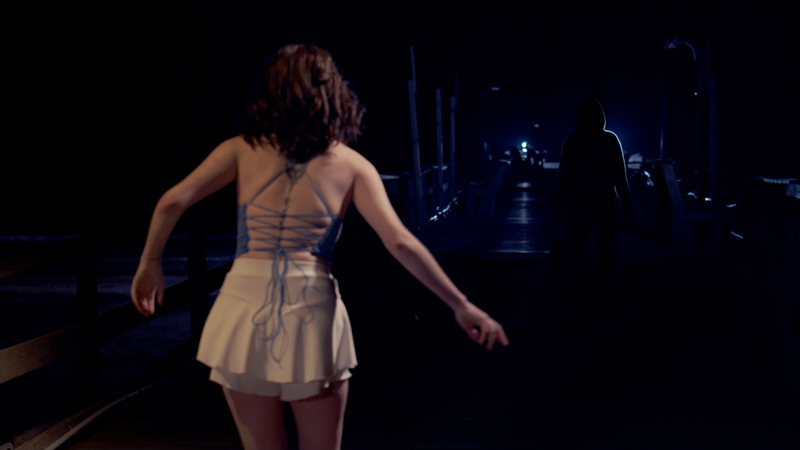 All the way back in 1984, filmmaker Buddy Cooper unleashed a slasher by the name of The Mutilator on an unsuspecting populace. The film told a fairly standard tale within that sub-genre (a group of coeds head to a condo on the beach for some good ol' fashioned boozin' and screwin', only to get picked off one by one by a bloodthirsty killer), but set itself apart from a number of other '80s slashers not only in terms of gore, but in the quality of that gore. It's a bonafide cult classic. 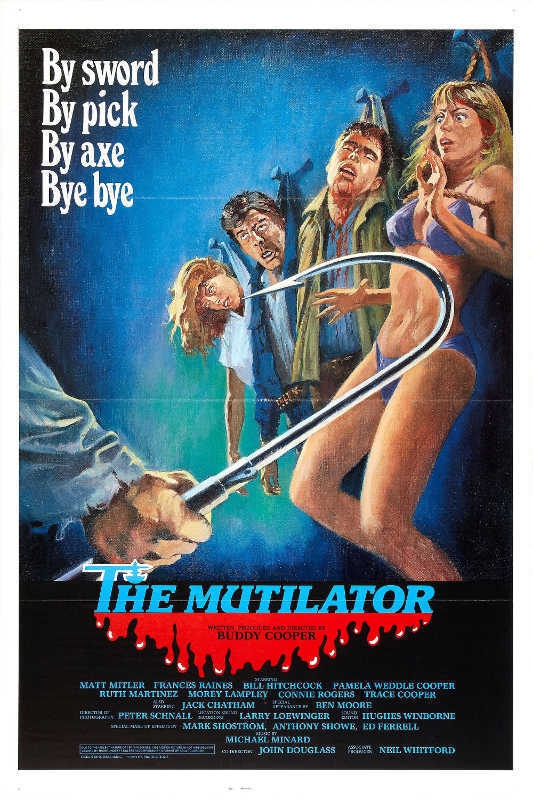 Now, nearly 40 years after the original debuted, Cooper has returned with a sequel. From the looks of things, it'll be taking something of a meta approach, and promises to be just as kill-crazy as the first Mutilator was. Let's take a look!

Gotta admit, it's delightful to see Cooper returning to (what appear to be) some of the same locations where he shot the first Mutilator, and we're very curious to see how the film's meta-narrative plays out. We are also curious to see a new round of Mutilator kills brought to life by modern special effects.

The above trailer was accompanied by a press release, which offers a bit more information:

OK Productions and Buddy Cooper have released the first trailer for Mutilator 2, the long-awaited sequel to the cult-classic 1984 horror film The Mutilator.

“As an old-school horror fan, I absolutely loved The Mutilator, said M2 producer Jeff Seemann.  “The sequel will showcase everything that original Mutilator fans loved, and I’m thrilled to be a part of this film.”

The film returns to the infamous ‘condo on the beach’, and includes at least two actors from the original Mutilator cast (Ruth Martinez and Bill Hitchcock, who played Pam and Ralph, respectively).

“Buddy Cooper has always had a great sense of humor and a fondness for creative, bloody death scenes. Mutilator 2 will be no exception to his unique style,” Seemann added.  “Only this time, there will be a bigger body count.”

Cooper wrapped up Mutilator 2 back in May, and is currently seeking distribution for the film. Seems like a no-brainer acquisition to us, so here's hoping the excitement around today's trailer brings Cooper and company a little good news on that front! 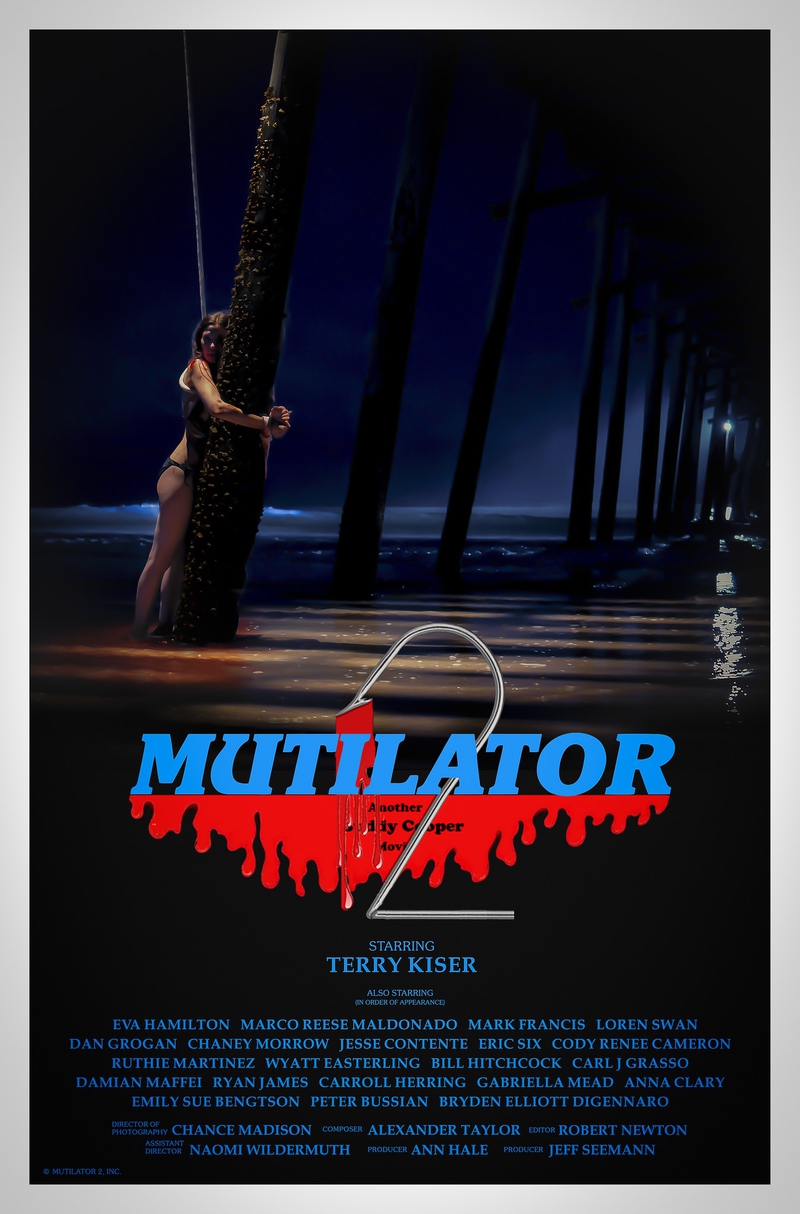 Nothing further to report at this time, but do stay tuned for further updates on Buddy Cooper's Mutilator 2 as they roll in.