Hardy And Raimi Team Up For Netflix's EVERY HOUSE IS HAUNTED

That's Corin and Sam to you. 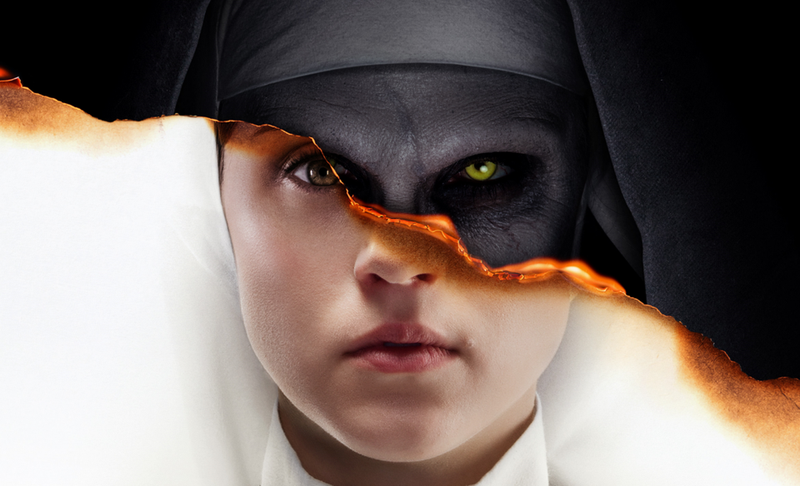 Deadline just let loose that Corin Hardy (The Nun, The Hallow) will be directing a Netflix film called Every House is Haunted. It's being produced by Sam Raimi and Zainab Azizi for Raimi Productions, and Roy Lee for Vertigo Entertainment (with Vertigo's Andrew Childs exec producing). The script, written by Jason Pagan and Andrew Deutschman, comes from Ian Rogers' collection of horror short stories by the same title, with the story in question belonging to "The House on Ashley Avenue." What does good ol' Goodreads have to say about that?

There’ s a reason the house on Ashley Avenue isn’t on the real estate market. Two paranormal investigators are about to find out why. This short story is part of Ian Rogers’ s Every House is Haunted, a short fiction collection that explores the border-places between our world and the dark reaches of the supernatural.

An insurance investigator tries to debunk claims that a couple’s death was caused by a haunted house, but his doubts are challenged by a psychic and the mysterious occurrences he witnesses with his own eyes.

Yeah, either way - I'm in! This project was apparently a hot commodity causing something of a little bidding war, so everyone jump on the book first so you can feel like an expert when your friends start talking about that cool new Netflix movie.