Now we're just waiting on a Patrick Dempsey announcement and we will be pretty damn pleased. 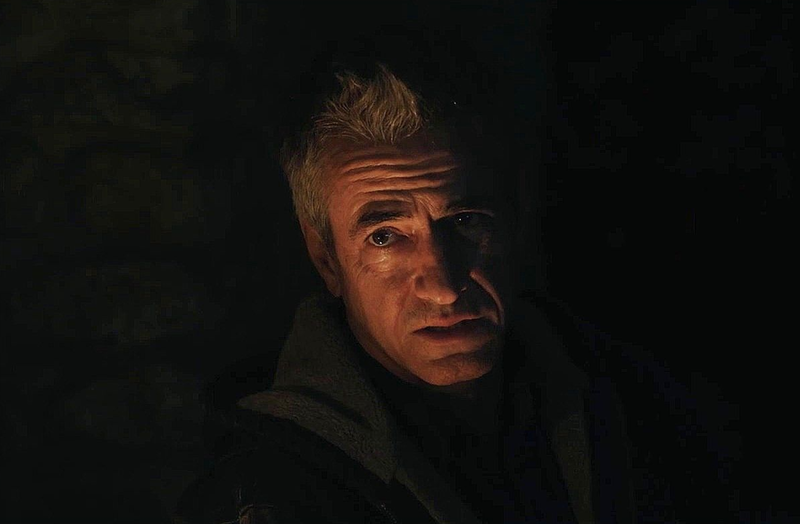 Incoming! We've got more Scream 6 cast news! The Hollywood Reporter announced Dermot Mulroney will be heading to Woodsboro for the upcoming sequel. Or at the very least, he will be hanging with the teens formerly-of-Woodsboro. It was previously announced returning cast would include Melissa Barrera, Jasmin Savoy Brown, Mason Gooding and Jenna Ortega along with Scream 4 fan-favorite Hayden Panettiere, reprising her role as Kirby.

Mulroney is no stranger to the genre, appearing in Umma earlier this year, along with the upcoming The Cow (with Winona Ryder) and titles like Insidious Chapter 3 and Into The Dark: Flesh and Blood.

We still don't know much about the plot beyond that it "continues with the four survivors of the Ghostface killings as they leave Woodsboro behind and start a fresh chapter.” According to THR Mulroney will be playing a cop in the latest installment. Ok, in our dream Scream fantasy scenario, Mulroney would somehow be connected to Patrick Dempsey's Detective Mark Kincaid, aka Sidney freakin' Prescott's husband. Mr. Prescott, if you will. We just think that would be neat.

Radio Silence is of course back at the helm for this one, following this year's wildly successful Scream. That dream team filmmaking collective consists of James Vanderbilt and Guy Busick writing, withMatt Bettinelli-Olpin and Tyler Gillett directing.