We are less than a year away from another SCREAM movie, take a look at the cast returning for the ride. 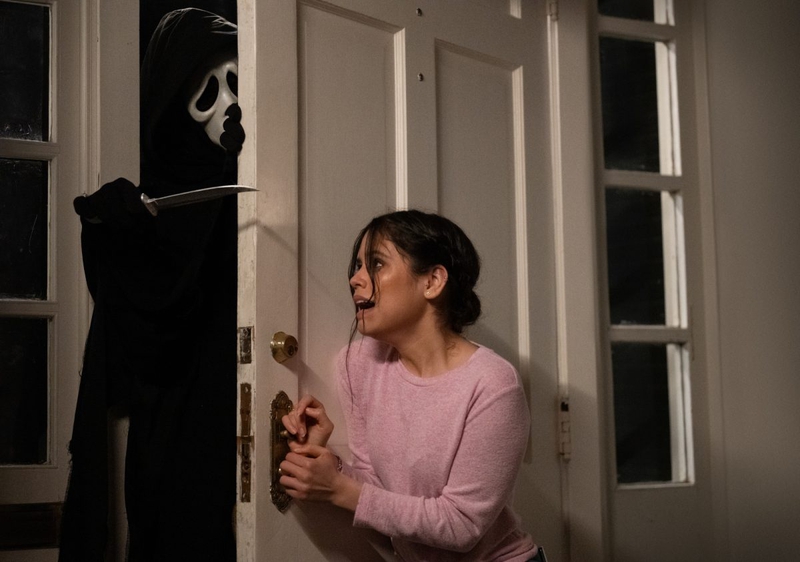 Knock, knock! Ghostface is back!

Paramount Pictures and Spyglass Media have officially announced the returning cast for Scream 6! THR reports Melissa Barrera, Jasmin Savoy Brown, Mason Gooding, and Jenna Ortega, have all signed on to return for the upcoming installment. While we are very excited about the list of new generation returning cast, we can't help but notice two franchise staples missing from the mix. Neve Campbell, Courteney Cox, and David Arquette (RIP Dewey) have appeared in every iteration of the franchise throughout its more than two-decade run, and while we suspected Arquette would not be returning for obvious reasons, the dynamic duo of Sidney Prescott and Gale Weathers are still alive and kicking.

Granted, this year's Scream allowed for a passing of the torch to a new generation, but one can still hope Sidney and Gale might continue the unbroken streak of appearing in every Scream movie. Yes, I get it would be nice for them to be able to retire from Ghostface-hunting and be allowed time to enjoy some peace and quiet, but also... we just love to see em kicking some Ghostface ass. 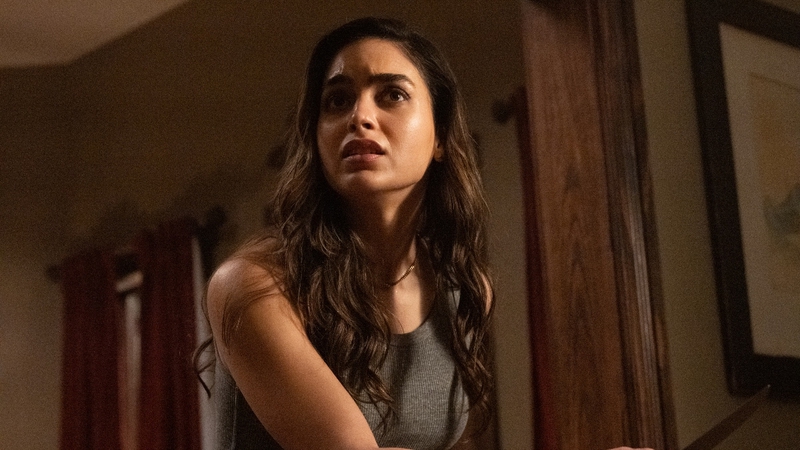 While we don't have plot details on the upcoming installment just yet, the companies have stated the new feature “continues with the four survivors of the Ghostface killings as they leave Woodsboro behind and start a fresh chapter.” Ok, yeah, that definitely sounds like a passing of the torch. James Vanderbilt and Guy Busick returned to co-write the screenplay while Matt Bettinelli-Olpin and Tyler Gillett (Radio Silence), are back as directors.

Shooting is scheduled for this summer, with a March 31, 2023 theatrical release (that's less than a year away!) 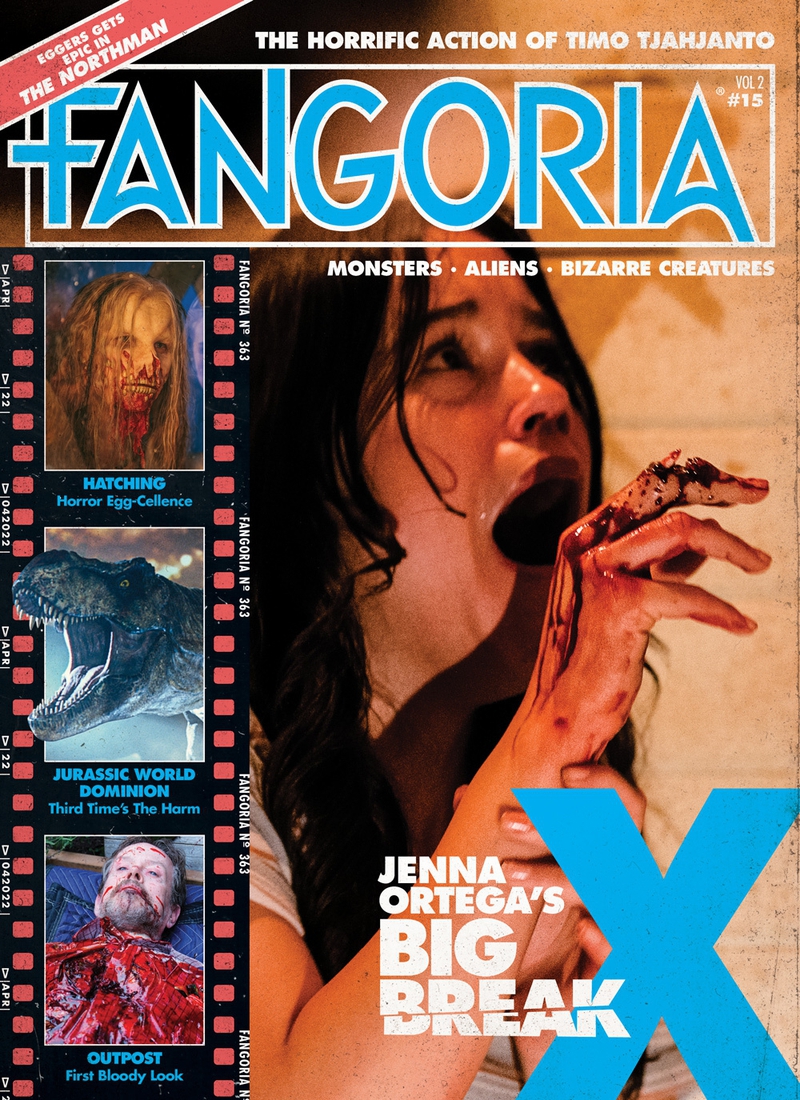