DEAD ISLAND 2 Has Been Delayed. Again.

After years of waiting, DEAD ISLAND 2 is coming our way in 2023, but the wait just got a little longer. 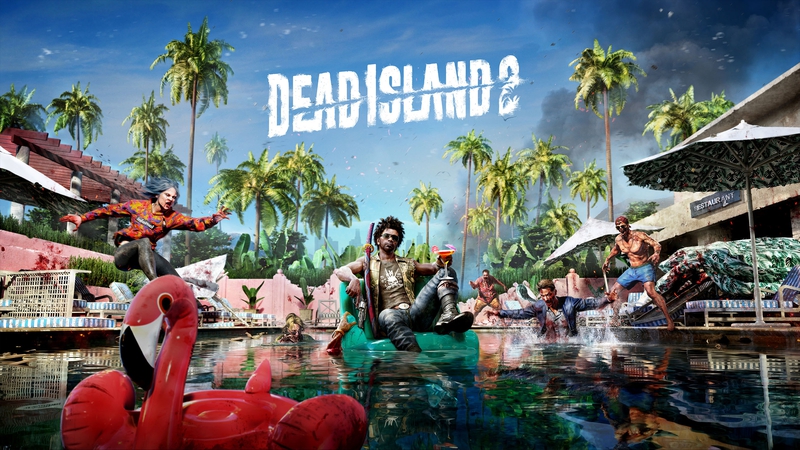 We’ve got some good news and bad news today, gamers. The good news? After literally years (and years, and years) of waiting, Dead Island 2 is indeed still coming our way in 2023. The bad news? Brace yourselves, as the long-awaited sequel has just been delayed yet again by Deep Silver and Dambuster Studios. Let out your big exhausted sighs now, just like I did upon reading this news before we try to make lemonade from lemons.

The delay is just 12 short weeks and development is on the final straight now. The new release date for Dead Island 2 will be April 28th 2023.#DeadIsland #SeeYouInHELLA pic.twitter.com/Vf1NARTECo

The game has been pushed back eight weeks, which isn’t the longest delay in the world. We’ve waited this long, what’s two more months? In a statement released by the developers, they explained that the delay is not something they wanted to do - especially after finally confirming the release date earlier this year. But they want to get it right, and that’s more important.

“It’s not what we wanted to do. We wanted to do it right – announce the game in style, put a release date on it, launch on time and celebrate a job well done. We waited until we were SURE of our release date before we announced Dead Island 2. So the irony isn’t lost on us. We’re on the final straight now; we’re going to take the time we need to make sure we can launch the game we’re proud to launch. For those of you who’ve been waiting for years – we’re sorry to make you wait a little longer.” 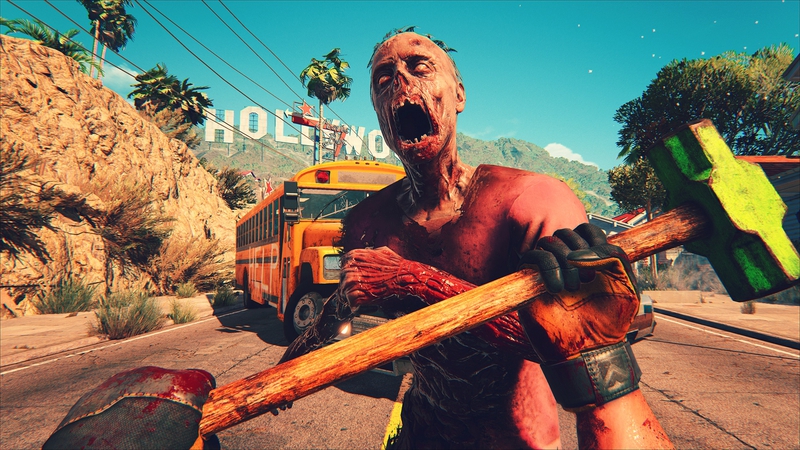 The original Dead Island (one of my all-time favorite games) was released way back in 2011. The sequel has been in development for nearly a decade, with the game first announced back in 2014. So yeah, it’s been one heck of a journey through development hell here, with the project changing hands several times. At the very least, it seems like the current team doesn’t want to rush an inferior product to market, and as eager as I am to slay some zombies in LA with hand-crafted weapons, patience is worth it in this case. An official description of the sequel reads as follows:

In the first game, the action was secluded on an island getaway. Now? We’re on the mainland, and shit is about to get real. Zombies in Hollywood, baby! Let’s just hope with the new delay that they can make it worth the wait.