After years of development and few updates, it appears as though DEAD ISLAND 2 could be coming sooner rather than later. 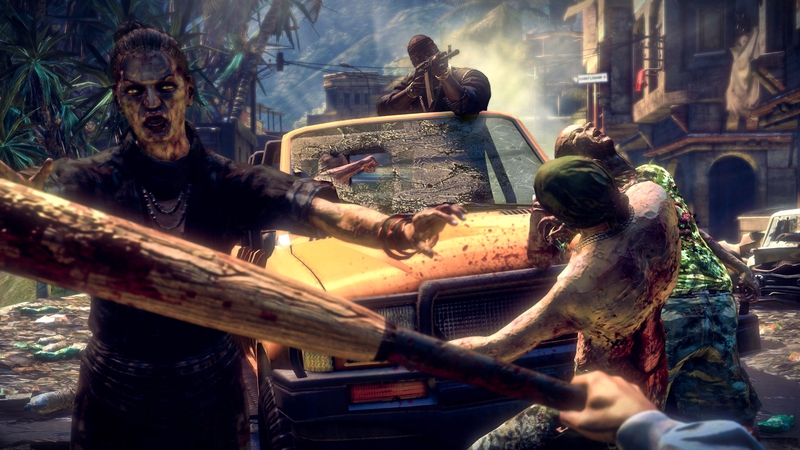 Dead Island came out way back in 2011 for the Xbox 360 and PlayStation 3 - an eternity ago in gaming terms. We've had another full console cycle since then, with the Xbox One and PlayStation 4 already out of style as the Xbox Series X and PlayStation 5 are making up the current-gen era. Point being, it's been an awfully long time since the zombie game first hit shelves. A sequel has been stuck in development hell for years, seemingly doomed never actually to become a real thing. Well, some new information may offer hope as Amazon may have leaked the forthcoming arrival of Dead Island 2.

Dated Feb 3, 2023. This is a brand new listing on Amazon and not the one that's been there for like 84 years pic.twitter.com/l2PNjoHOpH

As we can see, several gaming sites and social media users took note recently as a brand new listing, complete with official artwork, made its way to Amazon. The "day one edition" of Dead Island 2 was reportedly even available to pre-order for a hot minute before the listings were taken down. What's more, the game was given a release window of February 2023. Could it be that after all these years, it's finally happening? Let's not get our hopes up just yet, but the especially good news is that these new leaks came with a wealth of new information…including a new plot synopsis! The synopsis reads as follows:

"A deadly virus is spreading across Los Angeles, California, turning its inhabitants into ravenous zombies. The city is in quarantine and the military have retreated. Bitten, infected, but more than just immune, you learn to harness the zombie inside. Only you, and the handful of other swaggering fellows who happen to be resistant to the pathogen, hold the future of LA (and humanity), in the balance. As you uncover the truth behind the outbreak you'll discover who – or what you are. Survive, evolve, save the world - just another day in LA!" 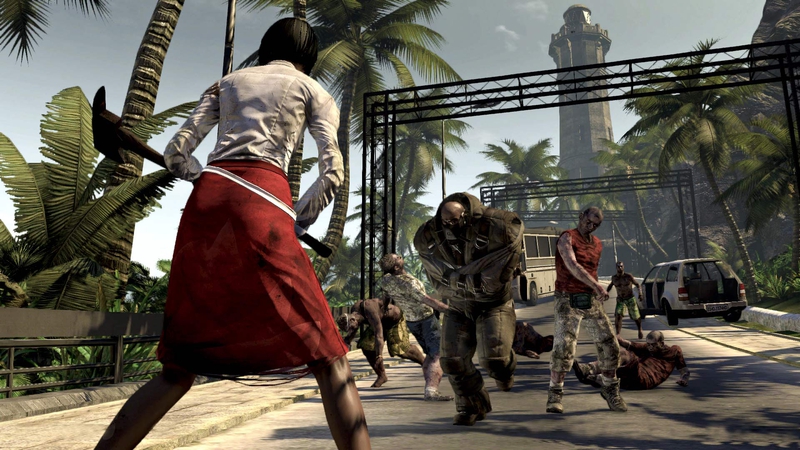 So, we will move off isolated islands and onto the mainland. What else can we expect? Apparently, there will be plenty of weapon options, much like the first game, which allowed you to customize everyday items, turning them into zombie-killing machines. There will also be six characters to choose from, each with a unique personality and dialogue. Each player will be customizable with a new skill system. New undead zombie variants will also give players a hard time. 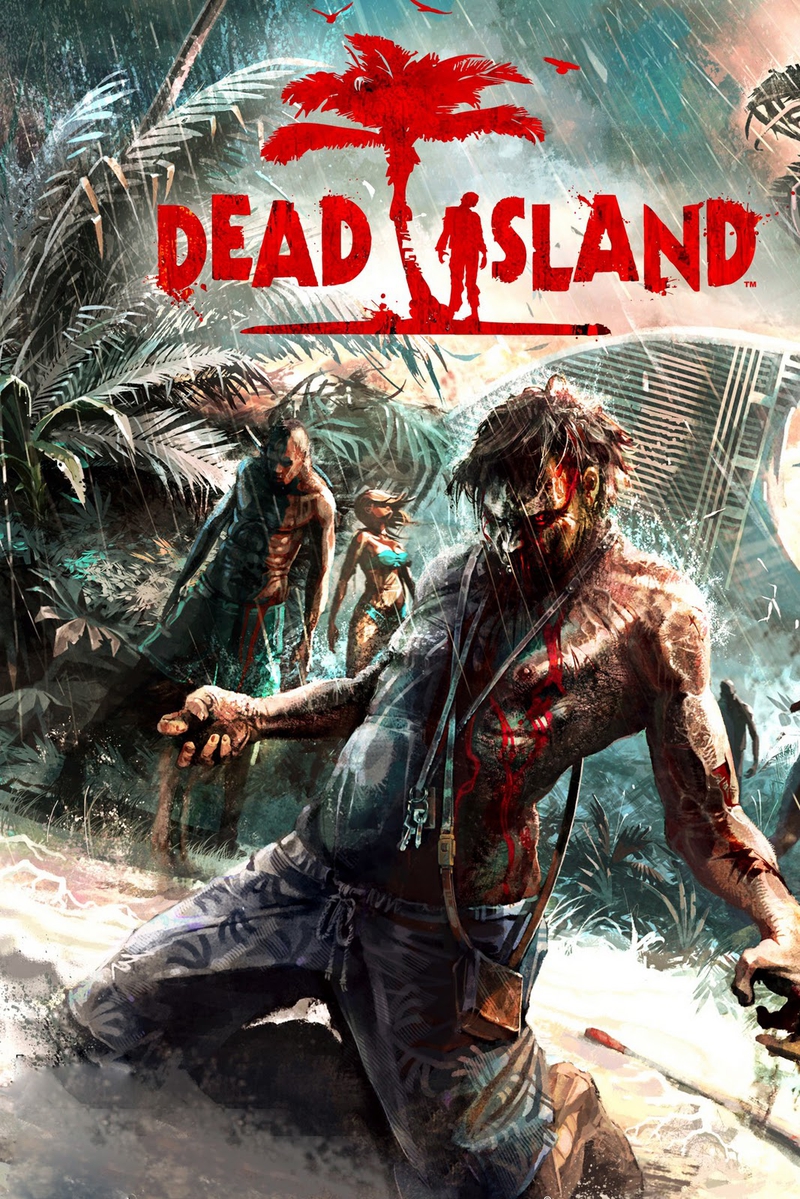 Now, it's worth pointing out that this game has had a rough go. It was originally announced way back in 2014 and has had a great many setbacks over the last eight years. Yager Development originally worked on the project before being removed by publisher Deep Silver. It has since changed hands several more times, with Sumo Digital, and then Dambuster Studios taking a crack at it. Often such development woes can be a bad sign, but, for now, gamers (such as myself) who have eagerly been awaiting the game can hold onto some hope for the time being.

Dead Island 2 is currently slated to arrive on February 3, 2023.