Someone's gonna adapt "The Jaunt" sooner or later. It was almost David Lowery. 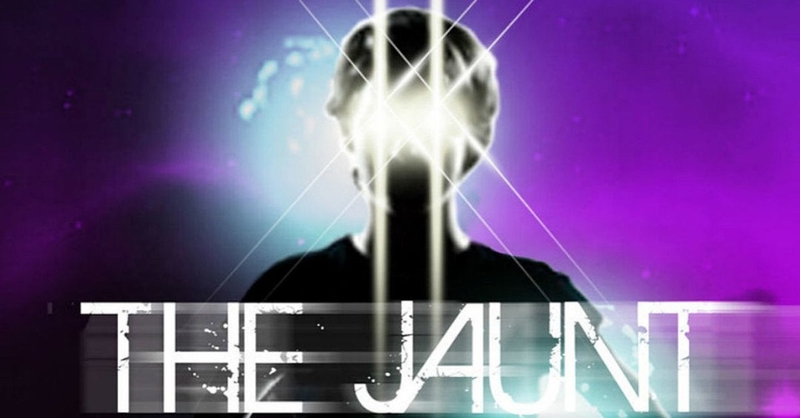 Today’s episode of THE KINGCAST (currently available everywhere via the FANGORIA Podcast Network; here’s a link to the iTunes version) features The Green Knight director David Lowery discussing one of Stephen King’s as-yet-unadapted, lesser-discussed and best recent novels: 2011’s Revival, which is something like King’s modern take on the classic Frankenstein story, with a twist.

The episode’s jam-packed with discussion about this title for the King’s Constant Listeners, but also contains a number of bombshell revelations along the way: the fact that Lowery once auditioned to play a role in Children of The Corn 3: Urban Harvest, for instance, along with a detailed segment exploring Mike Flanagan’s unproduced Revival screenplay. For our money, though, the biggest bombshell occurs midway through the episode, when Lowery reveals that he once personally pitched himself to Stephen King as the guy to write and direct an adaptation of “The Jaunt” (one of the best, most beloved short stories in King’s Skeleton Crew).

For those who’ve not had the pleasure of reading that one, here’s the gist: a family in the distant future is about to take their very first family vacation to Mars, a trip made possible due to the advent of teleportation technology - the so-called “Jaunt” of the title. In an effort to calm his son’s fears about the process, the father explains how this tech was first discovered, how it was ultimately applied, and how safe it has proven to be over X number of years. This all leads to a sudden, horrifying twist ending that’s gruesome enough to still be shouted out by King fans as one of the author’s very best finales.

So what drew him to “The Jaunt”? Says Lowery:

“From the moment I read it, I think that it’s always been my favorite King short story. It’s the one that’s most rewarded rereading again and again over the years, and it never fails to just chill me to my core...There’s just so much you don’t know at the end of ‘The Jaunt’, and that makes it terrifying.”

And here’s how the pitch went down:

“I just checked in, probably once every year, to see if the rights had become available, and they’d never been available until - at one point, probably just after shooting The Green Knight - I checked in and they had just become available. And so I very quickly wrote a letter to King’s agent, which was then passed on to him, about how I would love to do it, what I’d do with it and what my take on it would be with a one- or two-page treatment.

It was received favorably, but the one downside was that I was about to go make another film, and I had to admit that I wouldn’t be able to turn my attentions to ‘The Jaunt’ - or give it the attention it deserved - for at least another eighteen months. And because of that, it’s slipped away, and I know it’s now in development somewhere else. But I do hold out hope that one day I’ll get to return to that one.”

This is true! Earlier this year we learned that “The Jaunt” was being developed as a TV series by Fear The Walking Dead’s David Erickson, for MRC Television. There’s been no further news on that adaptation since the news arrived, but until shooting starts or the project officially fails to materialize, the “Jaunt” ball will remain in MRC’s court.

Lowery’s got a smidge more to say on this - and a bunch of other King-related things, particularly Revival - on today’s episode of the show, which you can listen to via the link in the opening paragraph or right here on FANGORIA.com, via the embed we’ve helpfully included for you below:

David Lowery’s The Green Knight is now in theaters.