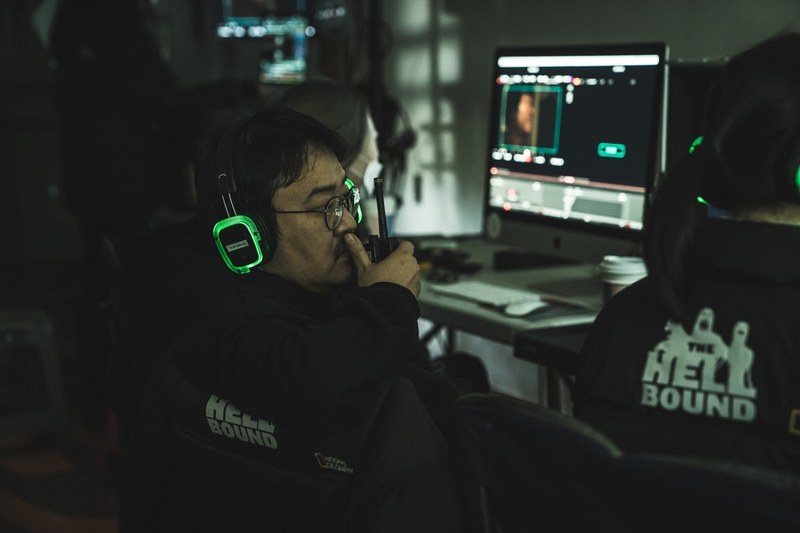 Back in February, it was reported Netflix would spend $500 million on Korean content this year, including two new production facilities. If the response to Squid Game is any indication, (the series was Netflix's most-watched show to date), it was a smart move. Netflix's co-Chief Executive Officer and Chief Content Officer Ted Sarandos said, "Over the last two years, we’ve seen the world falling in love with the incredible Korean content...Made in Korea and watched by the world on Netflix.” The latest Netflix premiere produced in South Korea is a new series from Train to Busan director Yeon Sang-ho. 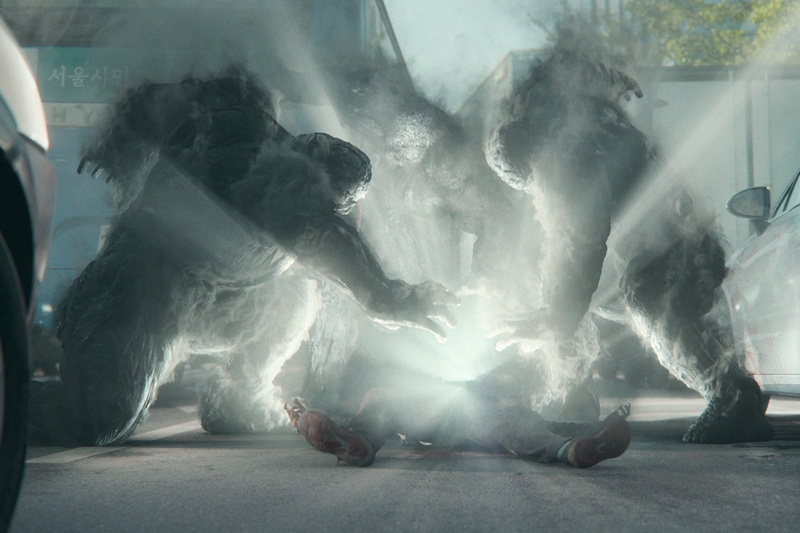 Hellbound is a six-episode series based on his webtoon of the same name. The series focuses on supernatural entities who rise up from hell, condemn individuals to be sent to hell (hellbound, get it?), and then giant supernatural beings appear at the allotted time to... drag the aforementioned condemned to hell. The rise of hellfire beings on Earth of course also means the rise of a religious organization to ideally combat the hellspawn. This comes in the form of Jung Jinsu and The New Truth, who claim only sinners are hellbound and the righteous will be free. According to the official synopsis, "A group of his followers with blind faith, the Arrowhead, take into their own hands the punishment of those who go against the divine will. The world becomes a living hell." Not to be outdone, there are also humans fighting against The New Truth. Headed by a lawyer, Min Hyejin "joins forces with the few who try to protect the hellbound and return the world to the realm of humans, not gods." Hellbound creates a world of rich mythology, Netflix doubling down on investing in Korean-produced content seems to be paying off for us, the audience. 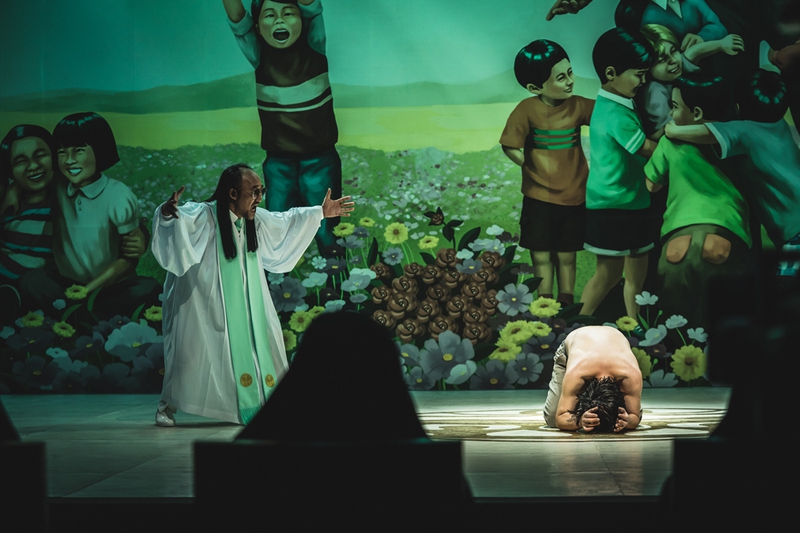 Two additional upcoming Netflix titles coming out of South Korea are of particular interest to us. All of Us Are Dead focuses on a group of students as they combat a zombie virus outbreak inside their school. (A quick confession here, the Netflix page for the show caught me by surprise and caused me to audibly gasp and jump out of my seat just now.) Kingdom: Ashin of the North is a spinoff of Kingdom and tells the backstory of Ashin and the undead. The Kingdom universe is aesthetically on par with a gorgeous period drama — but with zombies. We can't wait to see what else emerges from the partnership between Korean creatives backed by this major platform. So far, we've gotten some wonderfully original and uniquely horrific stuff. In the words of one Oliver Twist, "Please sir, I want some more."