CHUCKY Season 2 Is Bringing Devon Sawa Back For More Somehow

It has been confirmed that Devon Sawa will return to CHUCKY season 2 as a brand new character. 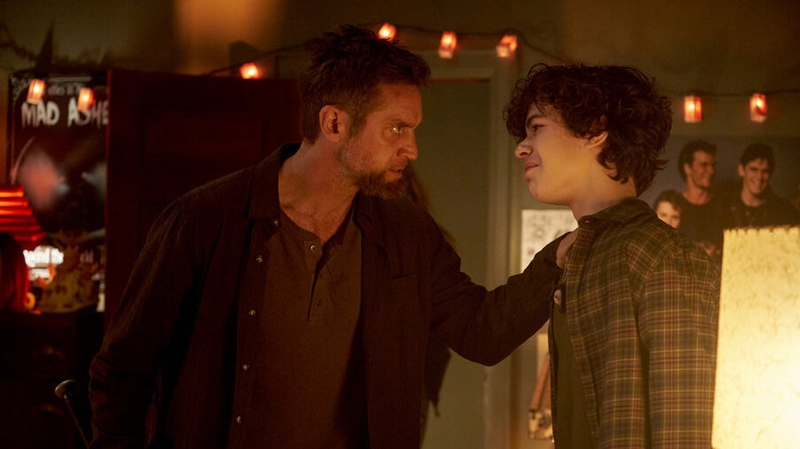 Some unexpected news, though likely welcome news, for fans of Chucky as Devon Sawa is returning for the show's sophomore season, as improbable as that may seem. The news was first reported by Entertainment Weekly and later confirmed by Sawa personally with a fun video he shared on social media.

Someone heard the news that @DevonESawa is returning for #Chucky season 2. 👀 pic.twitter.com/V5HS9xQVGg

Few details were shared at this time, but it has been confirmed that the Final Destination and Idle Hands actor will be playing yet another new character in Chucky season 2. Sawa played not one but two major characters in the show's first season. Not to spoil it for those who are still playing catch up, but it seemed highly unlikely that either of those characters would return for more. Franchise creator Don Mancini felt having Sawa back in a different capacity was a good way to go. In the video, Sawa has some fun with the whole thing saying the following:

"I don't usually make these videos but I just wanted to read this email from my costar, so you can see what I go through. It says, 'Dear Gavin Sawa, I hope this email finds you well, I just want you to know the only reason that you are here is because I allowed it. Have a great season 2. Love, Chucky. P.S. Just kidding, you suck.'" 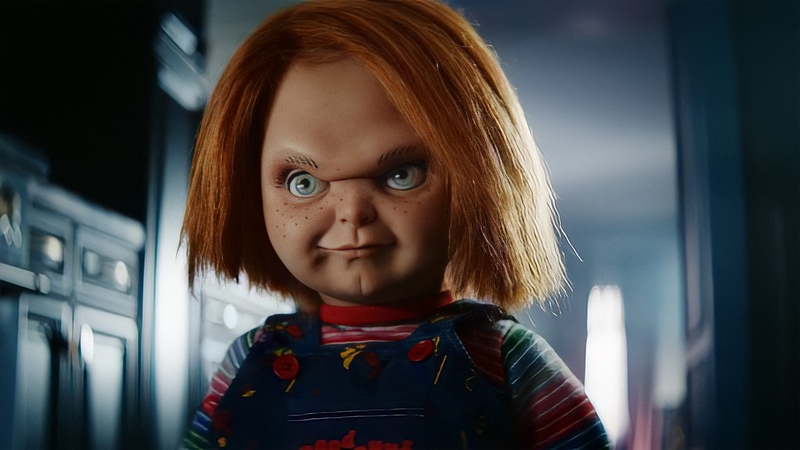 This is not going to be the first time that a character from the Child's Play franchise will take on multiple parts. Jennifer Tilly plays both Tiffany Valentine as well as a version of herself, for example. Tilly, it's worth noting, will also be back for the new season. Fiona Dourif, does double duty as both Nica Pierce and thanks to some impressive FX work, a young Charles Lee Ray in the show's first season. Dourif, as it just so happens, is also the daughter of Brad Dourif, who has been the voice of the killer doll in question since the very beginning.

Mancini serves as showrunner and co-creator of the show. He is also on board as an executive producer alongside Nick Antosca, Alex Hedlund, David Kirschner, and Jeff Renfroe. Rounding out the cast when the show returns will be Zackary Arthur (Jake Wheeler), Björgvin Arnarson (Devon Evans), Alyvia Alyn Lind (Lexy Cross), Alex Vincent (Andy Barclay), Christine Elise (Kyle), and Barbara Alyn Woods (Mayor Michelle Cross). Plot details for the new season have not been revealed just yet, but filming is currently underway.

Chucky season 2 is expected to premiere sometime later this year. As was the case with the first season, it will air on both Syfy and USA Network before eventually making its way to streaming on Peacock.