Chaos And Predator Clicks: The PREY Official Trailer Is Here 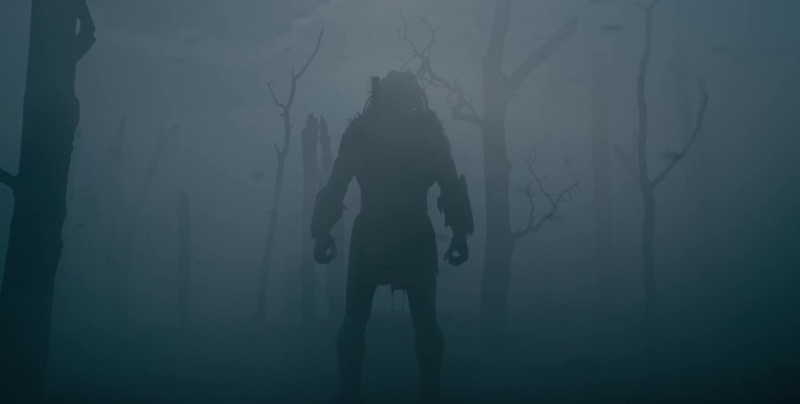 "Because you all think that I can't."

The newest installment in the Predator franchise takes place three hundred years in the past, and focuses entirely on a tribe in the Comanche Nation. To provide an authentic and accurate portrayal, there was a point when the film was in talks to be produced entirely in the Comanche language. Ultimately, it was done in English, but a full Comanche dub will be available.

Myers also touched upon the historical significance of this, "The language component's very important because this will also be the first time that a film has been completely [dubbed]. You get the option of watching it in Comanche on a brand new film. I know that Navajo has done it twice, with Star Wars, but Star Wars was 30 years old when that came out, Finding Nemo was 20 years old. But here we are, this movie resets a whole lot of paradigms, and one of them is the language component."

Check out the full trailer below, bear hunting and bear outrunning before the hunter becomes Predator Prey.