Bring THE BLACK PHONE Home: And Take A Peek At The Bonus Features

Bring The Grabber home on Blu-ray, Digital, and DVD. 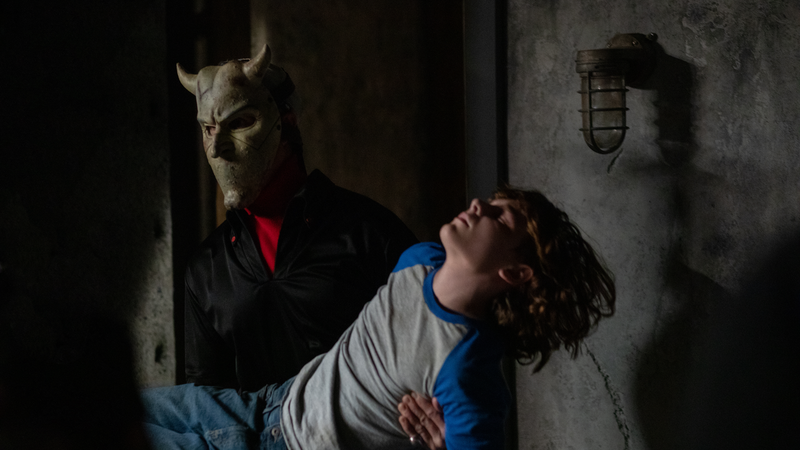 Bring The Black Phone home (plus a slew of bonus features!)

The story focuses on Finney (Mason Thames), a shy but clever 13-year-old boy, who is abducted by a sadistic killer (Hawke) and trapped in a soundproof basement where screaming is of little use. When a disconnected phone on the wall begins to ring, Finney discovers that he can hear the voices of the killer’s previous victims. And they are dead set on making sure that what happened to them doesn’t happen to Finney.

Take a peek at some of the behind-the-scenes bonus features, including Ethan Hawke and Co. discussing what it's like working with Derrickson, Cargill and Hawke talking about inspiration and what it was like growing up with these "mythical" killers, and a behind-the-scenes tour of a fun set led by a... ghostly apparition. 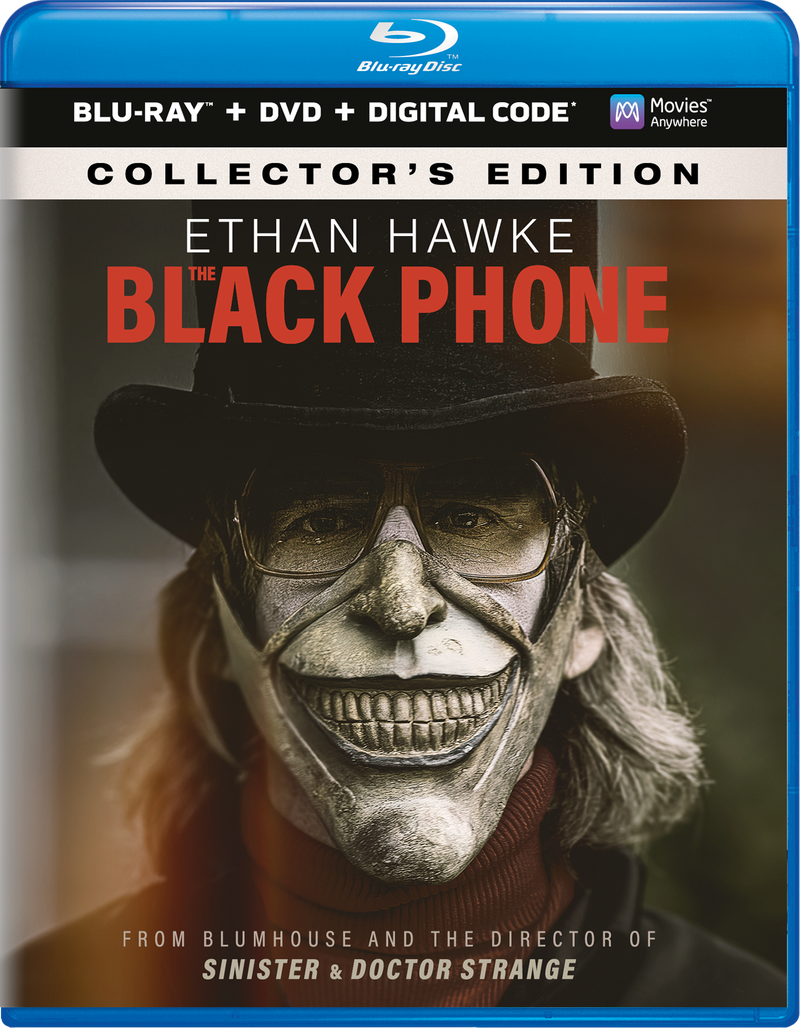 ETHAN HAWKE'S EVIL TURN - Dive deeper into the character of The Grabber and how Ethan Hawke was able to transform into this unnerving villain.

ANSWERING THE CALL: BEHIND THE SCENES OF THE BLACK PHONE - Take a behind-the-scenes look into the most pivotal elements of THE BLACK PHONE production, including adapting the story and achieving the vision of director Scott Derrickson.

DEVIL IN THE DESIGN - Explore how the intricacies of production design helped bring this film to life, from the set design, to costumes, to hair and makeup.

SUPER 8 SET - Cast and crew break down the decision to shoot the dream sequences on Super 8 film, and how that helped capture the aesthetic of the time period.