Season 11 will premiere on FX just in time for Halloween. 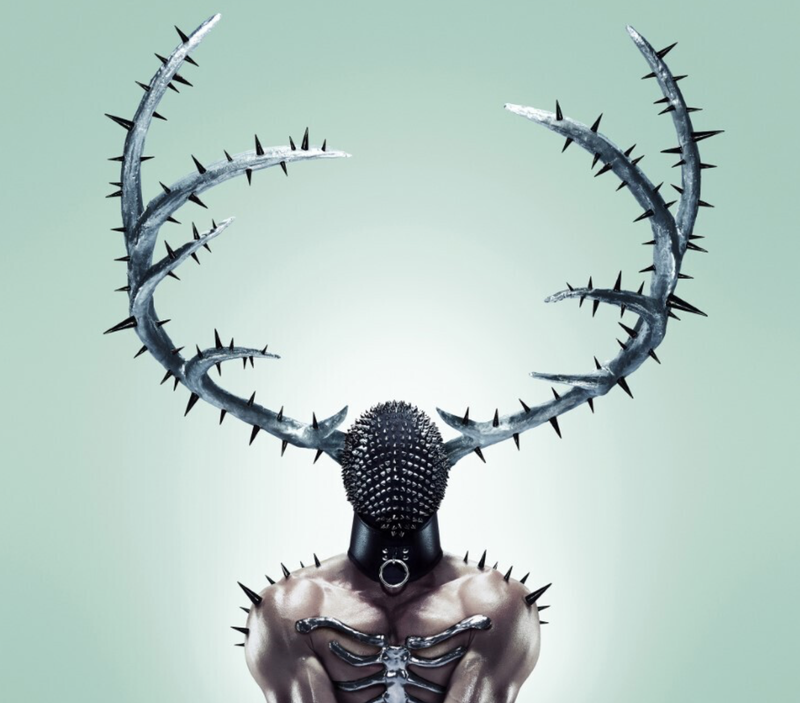 After months of rumours and speculation, FX have officially announced the release date for the 11th instalment of Ryan Murphy and Brad Falchuk’s American Horror Story franchise. Season 11 will be titled American Horror Story: New York City, and will see its first two episodes premiere on FX on October 19th.

Plot details for AHS: NYC are still under wraps, however fans have wasted no time in speculating (mostly via memes) what the new season holds for the Big Apple. In an interview with The Wrap, FX chairman John Landgraf teased that the season will take place in "different timelines" and will not be another double feature.

In typical American Horror Story fashion, the marketing for the upcoming season teases a very thematic look, one that’s both sexy and scary in equal measure (seriously can’t WAIT to see the opening credits for this one…): 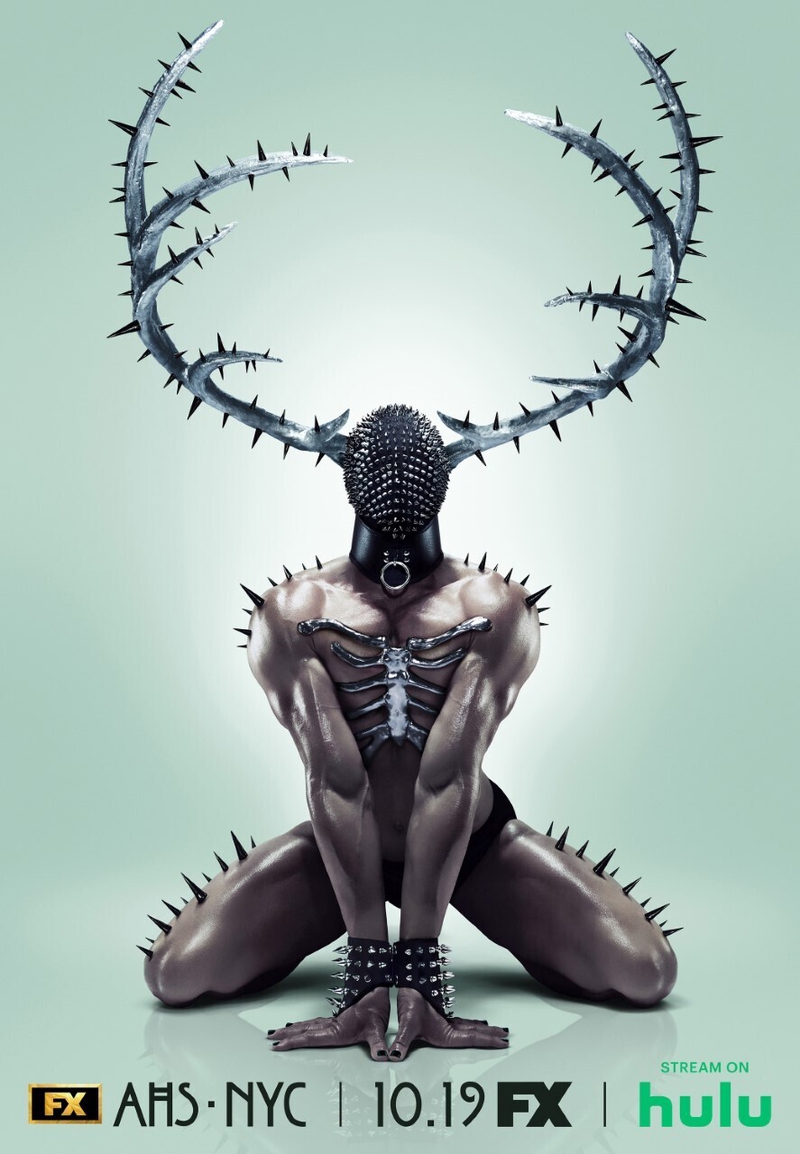 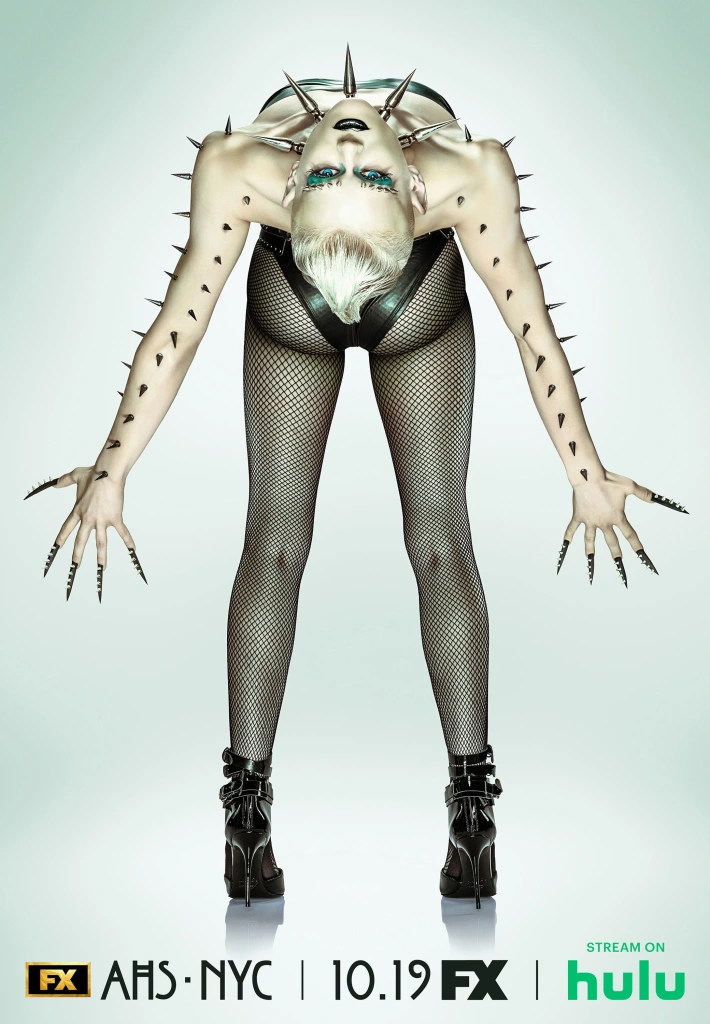 Since its season premiere in 2011, the Emmy and Golden Globe winning American Horror Story franchise has tackled witches, cult leaders, vampires, demons, clowns and even aliens. What horrors do you hope to see from New York City in the new instalment? Personally, I hope it’s Pizza Rat.