New Line Cinema has stirred the pot regarding a new FRIDAY THE 13TH movie and some cold water has been poured on the complex situation. 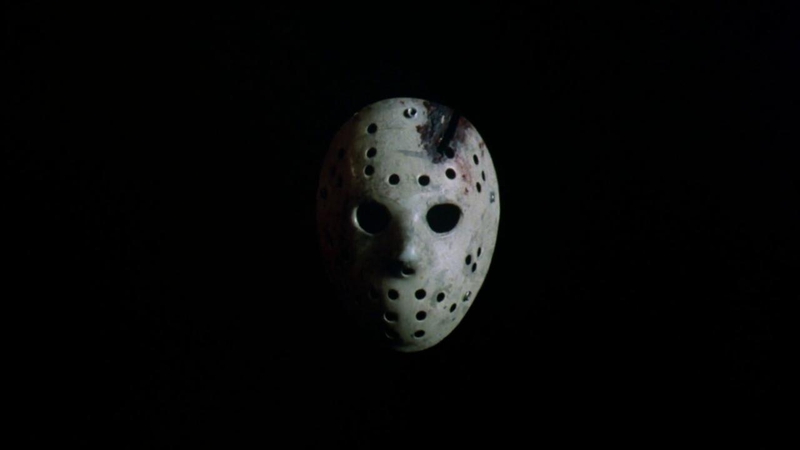 (Is) he back? The man behind the mask?

It has been a wild couple of weeks for Friday the 13th fans, with everything coming to a head recently when the folks at New Line Cinema brought the pot to a boiling point. We haven’t had a new movie featuring Jason Voorhees since 2009, and, at a time when old-school slasher icons are raking in the dough, now seems like the ideal time to take another trip to Camp Crystal Lake. And, to be clear, we’ve had good reasons to think such a trip might be coming. However, a tiny bit of cold water has been poured on the situation, forcing us to temper expectations.

Recently, New Line shared a post on Instagram that had an incoming message from Jason Voorhees. The caption of the since-deleted post read, “Uh oh. What do you think Jason Voorhees wants?!” This naturally led to speculation that a new movie announcement was coming. Unfortunately, the folks at The Wrap are reporting that this was just a “fun post” and that no new Friday the 13th project is being announced, “right away.” But there is still some circumstantial evidence floating around and some key wording there that may offer us some hope.

First off, the “right away” bit is worth focusing on. Sure, maybe New Line and the powers that be are not ready to announce anything right now. But does that mean plans aren’t brewing behind the scenes? Not necessarily. For one, producer Roy Lee recently suggested that some news regarding a new film in the slasher franchise may be coming our way. Aside from that, original director and series producer Sean S. Cunningham recently updated his Cameo bio, stating, “The movie has spawned 12 installments with a 13th scheduled for next year.” So, in fairness, this social media activity is not the only breadcrumb we’ve been following as of late.

The big thorn in the side of all this right now is the ongoing legal battle between Cunningham and the screenwriter of the original 1980 classic, Victor Miller. The whole thing is excruciatingly complicated, but, in essence, there is a dispute over the rights and who owns what. What seemingly will happen is that Miller will control the characters and other elements from the first movie. However, since the adult hockey mask-wearing Jason didn’t appear until later, Cunningham would seemingly own the rights to Voorhees as the public knows him and the Friday the 13th name. But that only applies to domestic copyright law, with international rights becoming an entirely different issue.

It all comes down to this: movies like Halloween (2018), Netflix’s Texas Chainsaw Massacre, and Scream have proven that now is the time for classic slashers to make their money. Jason is one of the kings of that hill (if not the king), and there is certainly a lot of money to be made. New Line even reportedly has a deal of some kind in place with Cunningham, and they surely would love to get a movie going. Maybe, just maybe, they are trying, and the time could be upon us soon. It just may not be “right now.”