The evidence is slowly mounting that a new FRIDAY THE 13TH movie may finally be coming our way sooner rather than later. 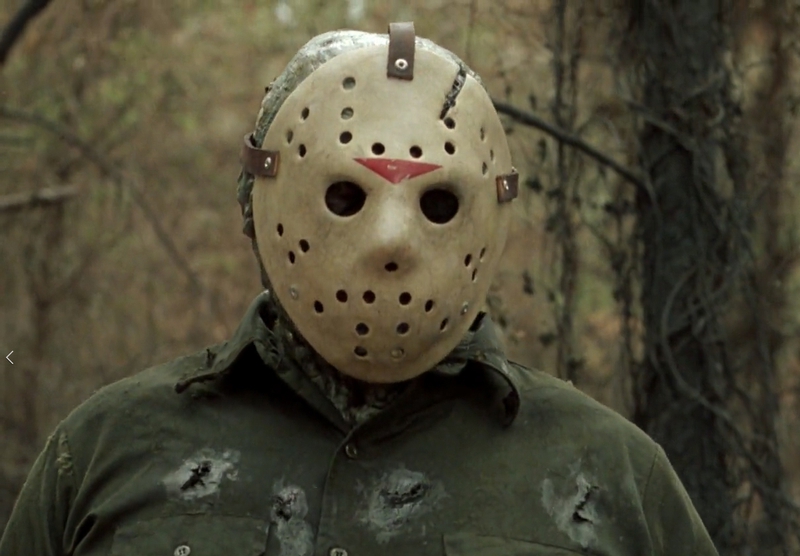 For those who may not know, Cunningham directed the original 1980 slasher classic that started it all. Now, as noted by the folks at Bloody Disgusting, the filmmaker has added a pretty intriguing update to his Cameo page that states, “Sean S. Cunningham directed and produced the seminal horror film Friday the 13th, creating the iconic villain Jason Voorhees. The movie has spawned 12 installments with a 13th scheduled for next year.” Holy crap, what? 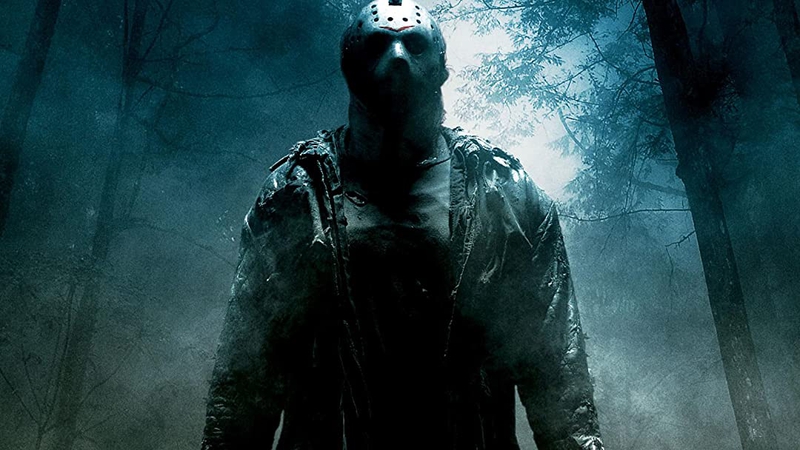 Before we get too ahead of ourselves, we need to mention that nothing has been confirmed by a studio or anyone else who might be involved in the alleged production. What we know for sure is that Cunningham has been embroiled in a messy legal battle with original screenwriter Victor Miller over the rights to the franchise for years. That is what has prevented any potential films from moving forward. Though it is starting to seem either the legal battle has been settled once and for all, or that Cunningham and Miller may have come to terms in some way.

Beyond this intriguing post on Cameo that suggests 2023 may be the year Jason rises from the dead, we recently heard from producer Roy Lee, who has been connected to a new Friday the 13th film for some time. Lee intriguingly also stated that we “may be hearing something by year’s end” regarding a new entry in the series. This quote, in conjunction with Cunningham’s Cameo bio, points us in a promising direction. 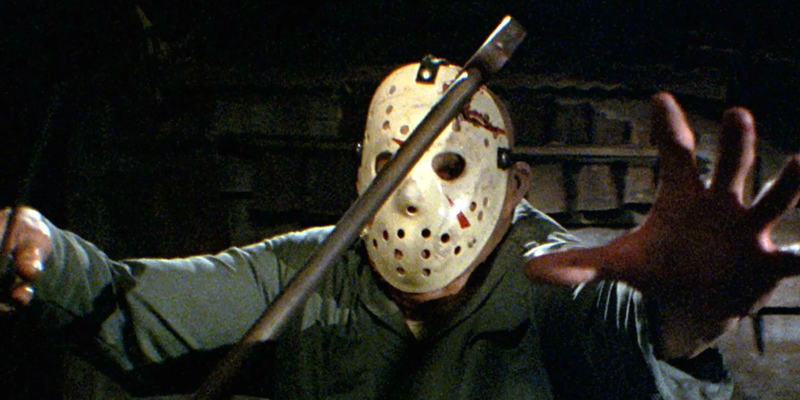 Between 1980 and 1989, eight Friday the 13th films were produced. Things got more sporadic from there, with Jason Goes to Hell, Jason X, Freddy vs. Jason, and the remake produced between 1993 and 2009. But this is by far the longest we’ve ever gone without a movie in the series. And there is undoubtedly an appetite for such a thing, given how well the recent Halloween movies have done, not to mention Texas Chainsaw Massacre on Netflix or Chucky on Syfy.

We don’t want to get anyone’s hopes up unnecessarily, but the 13th Friday the 13th movie arriving in 2023 does have a nice ring to it, right? And, not for nothing but October 13th, 2023 is a Friday. Is it fate? Is it destiny? We shall see!