Mike Dougherty's devilishly fun horror anthology is coming back, this time on the big screen. 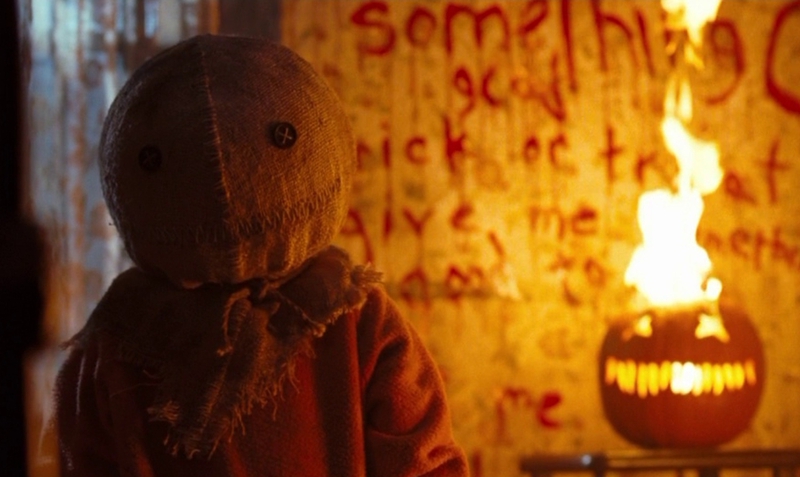 Here's some news we can all enjoy: according to the @WBClassicFilms Twitter account, Mike Dougherty's outstanding Trick 'R Treat is hitting theaters just in time for Halloween.

The cat's out of the bag! Trick r Treat is coming to theaters this fall for the first time EVER! https://t.co/Ty2UHPALHH

By this point, Trick 'R Treat has become mandatory Spooky Season viewing for a great many horror fans. It's a deliriously entertaining little horror anthology and has rightfully earned its spot as a Halloween classic. That said, it's easy to forget that the film never hit theaters when it arrived: Dougherty's film went straight to home video. Unless you managed to catch a one-off screening at a film festival or some other special event, chances are you've never seen it on the big screen. I know I haven't, and I know I'll damn sure show up for it now that it's finally happening.

For those who've never seen it (side note: what's the matter with you?), Trick 'R Treat offers up four horrifying and frequently funny interconnected tales, every one of which is a confirmed banger. You may have seen other anthology films do something similar, but (in this writer's opinion) you've probably never seen the interconnected-stories trick pulled off as satisfyingly or as cleverly as Dougherty does here. It's an excellent piece of work!

At the time of this writing, there's not much to go on here beyond the tweet embedded above, but our advice is to check your local Regal Cinema theater listings for the month of October, and see if there ain't a screening you can catch next month!