The Foo Fighters grapple with demonic forces on their journey to recording their tenth album. 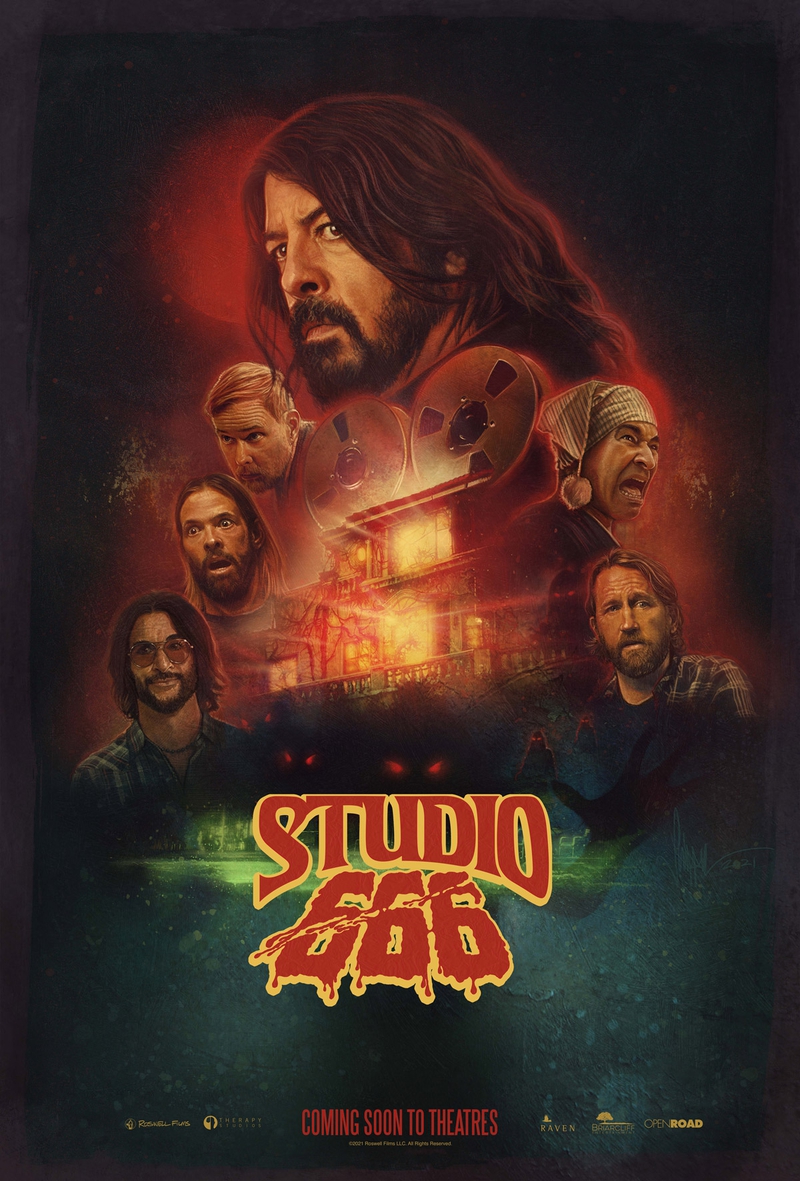 It's like A Hard Day's Night but with demons! Coming this February, Studio 666 starring, The Foo Fighters! Band members Dave Grohl, Taylor Hawkins, Nate Mendel, Pat Smear, Chris Shiflett, and Rami Jaffee battle (or embrace?) demonic forces as they move into an Encino mansion steeped in grisly rock and roll history to record their much anticipated tenth album. Grohl grapples with supernatural forces that threaten both the completion of the album and the lives of the band. Judging from the first official trailer, this is going to be as amazingly fun as it sounds. Directed by BJ McDonnell and also starring Whitney Cummings, Will Forte, Jenna Ortega, Leslie Grossman, and Jeff Garlin. Check outthe full trailer. 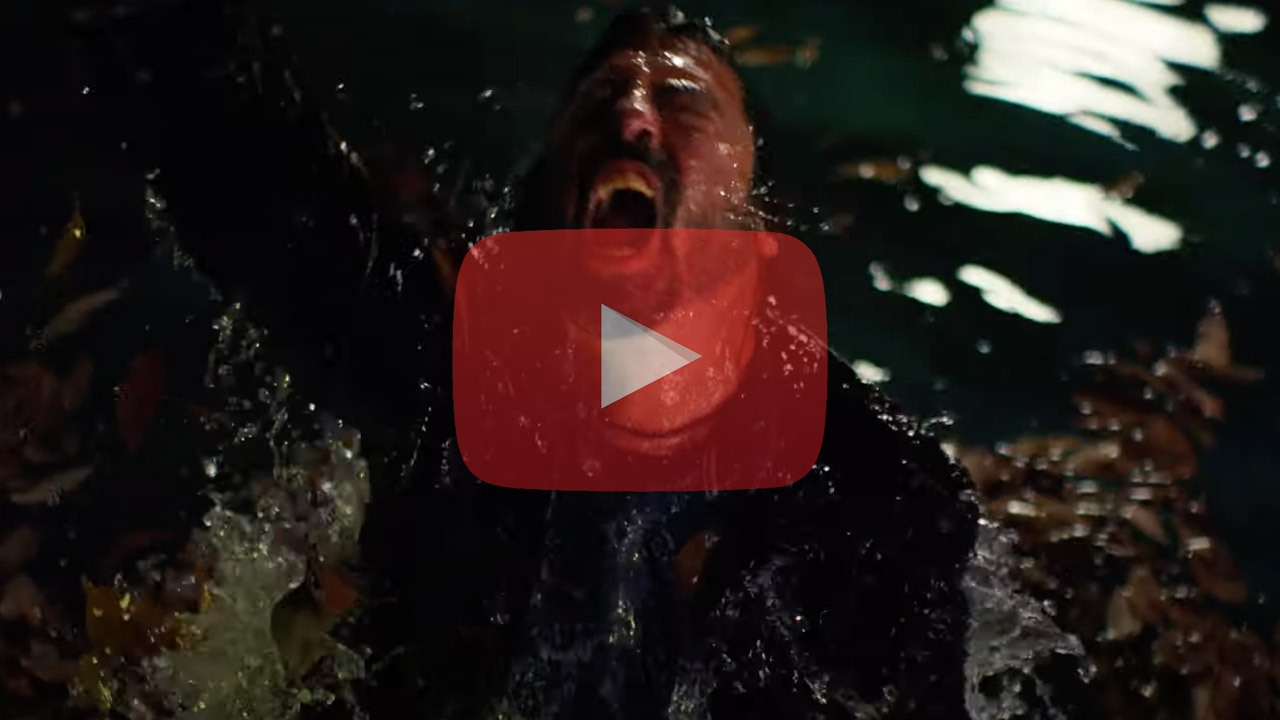