Tuck In: The Trailer for FLUX GOURMET Is Served 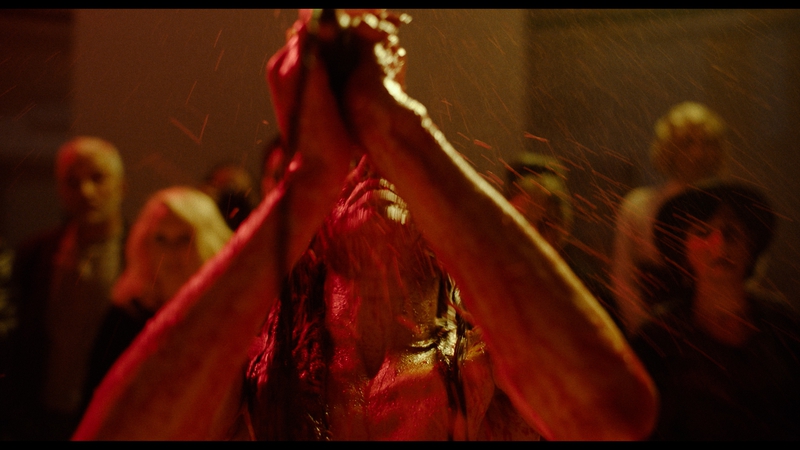 A decade ago Peter Strickland blew our minds with his foley artist fever dream Berberian Sound Studio, and followed up that singular achievement with The Duke of Burgundy and In Fabric. His films are always visual feasts, aural journeys and absolutely transportive experiences.

Now he and his unique brand of world-building are back with Flux Gourmet, which looks to be the filmmaker’s meditation on art and performance, presented as only he can. Or would.

If that’s not enough for you, a: what is wrong with you; and b: here’s the official synopsis:

A sonic collective who can’t decide on a name takes up a residency at an institute devoted to culinary and alimentary performance. The members Elle di Elle (Mohamed), Billy Rubin (Butterfield) and Lamina Propria (Labed) are caught up in their own power struggles, only their dysfunctional dynamic is furthermore exacerbated when they have to answer to the institute’s head, Jan Stevens (Christie). With the various rivalries unfolding, Stones (Papadimitriou), the Institute’s ‘dossierge’ has to privately endure increasingly fraught stomach problems whilst documenting the collective’s activities.