Of things seen and unseen. 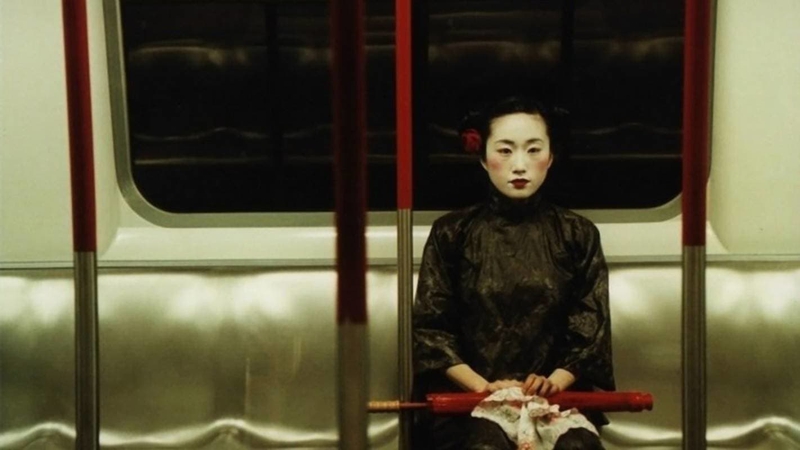 Ann Hui may not be as recognizable a name as other key figures of the Hong Kong New Wave like Wong Kar-wai, John Wu, and Fruit Chan, but as her 2020 lifetime achievement Golden Lion at the 2020 Venice International Film Festival alone indicates, she's kind of a big deal. Best known for her Vietnam trilogy - 1978's Below the Lion Rock, and The Story of Woo Viet and Boat People, both from 1981 - Hui's reputation in large part stems from her status as a highly socially-minded filmmaker. But she has a clear affection for horror that came to the fore on more than one occasion, firstly in 1980's The Spooky Bunch and then with a little more gloss in 2001's Visible Secret.

Fruit Chan, in particular, is a curious point of reference when it comes to Hui and Visible Secret. For horror fans, his name is virtually synonymous with the gloriously twisted Dumplings from 2004, starring Bai Ling in a role that warrants a lot more cult attention than it currently receives. But it is Chan's 1997 film Made in Hong Kong - released the same year as the Hong Kong handover from the United Kingdom to the People's Republic of China, ending over 156 years of British colonial control - that at first somewhat surprisingly finds a more direct parallel with Hui's Visible Secret. While the timing of Made in Hong Kong surely makes it impossible to watch without thinking of this major cultural, social and political transition, Chan has argued that he was more interested in providing a snapshot of the plight of young people in Hong Kong at the time rather than merely using them as a metaphor for bigger things. 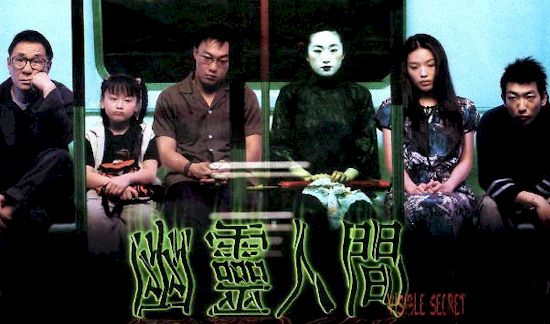 While Made in Hong Kong isn't a horror film, Visible Secret certainly is. Like Chan's film, Hui too is interested in drilling down into the lives of the wandering, lost young people of Hong Kong. The film follows unemployed hairdresser Peter (Eason Chan), who can only cut unflattering bowl cuts as he hooks up with the beautiful, eye-patch-wearing June (Shu Qi) at a nightclub one evening. After an intense one-night stand, she steals money from his wallet and vanishes, only for the two to cross paths again through friends soon after. Intrigued by the enigmatic young woman, Peter learns that the reason for the eye patch and her fondness for sunglasses is that June can see spirits out of one eye. The more time Peter spends with June, the less distinct the lines between life and death seem to be.

Like Made in Hong Kong, Visible Secret focuses on lost youth trapped in an in-between time where memory is slippery, hope is thin, and the ghosts of the past refuse to loosen their grip on the present. Only in Hui's film, those ghosts are rendered literal. Peter, June and those that surround them become increasingly entangled in a past that has suddenly vanished; it's hard to watch the film today, then, and not draw lines between the enormous shifts that happened in Hong Kong only a few years earlier (the reverberations of which are very much still felt today). 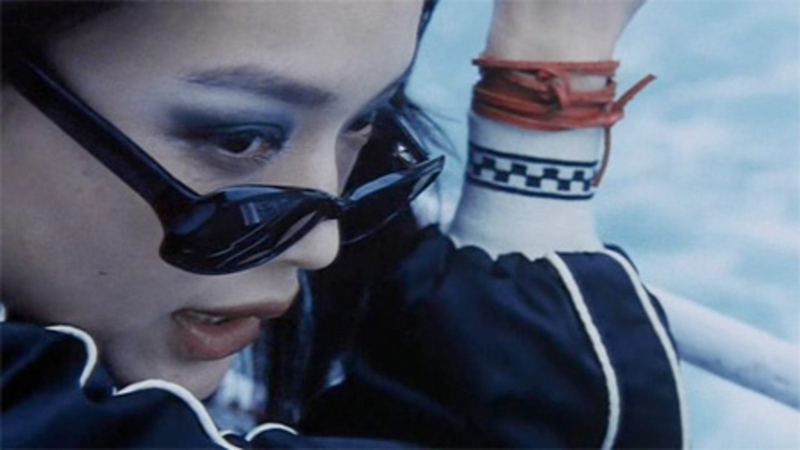 Don't panic: Visible Secret is a neon-drenched horror-comedy film that can be enjoyed at face value. It's no preachy "social issues" film by any means. But - if you are interested in such things - it can also be understood more deeply in regards to these massive changes happening in Hong Kong during this period. Funny at times, sexy and sad at others, Visible Secret ultimately presents Hong Kong as a strangely empty, frequently nocturnal place where some lost things can never quite seem to be found. As June reflects, nostalgically swaying back and forth on a swing in the playground she visited as a child, "things from the past are what I miss the most."