WHERE WOLF Chapter Seven: The Way It Dimmed 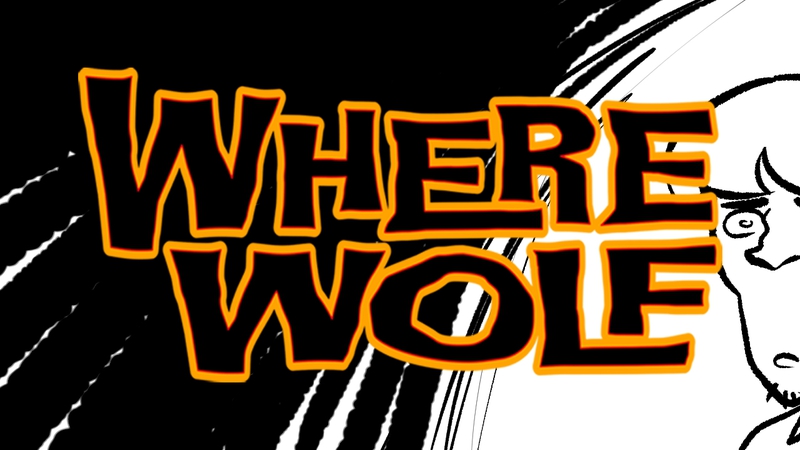 Larry Chaney is a reporter without a clue in a city with a serial killer problem. Sophia Ploog is a cryptid-loving college student convinced the dead bodies popping up in Wolf Pen Creek are the work of a lycanthrope. Together, the two must infiltrate a furry convention in conservative small-town Texas in order to protect the attendees from a monster with mauling on its mind. Catch up on the first six chapters of WHERE WOLF here.

Now, in Chapter Seven, join Sophia as she attempts to interview the attendees of College Station's first annual Fur-Con, in search of clues to the werewolf's true identity. Meanwhile, Larry has just uncovered indisputable proof that monsters are real - but first, he must find a lighting cable iPhone charger. The fur is about to hit the fan in WHERE WOLF. Read a new chapter of this horror-comedy webcomic by Rob Saucedo, Debora Lancianese, and Jack Morelli every Wednesday exclusively right here.