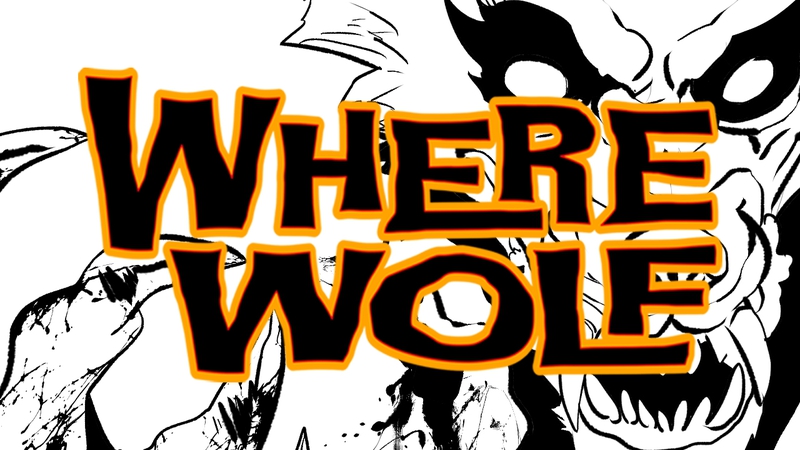 Larry Chaney is a reporter without a clue in a city with a serial killer problem. Sophia Ploog is a cryptid-loving college student convinced the dead bodies popping up in Wolf Pen Creek are the work of a lycanthrope. Together, the two must infiltrate a furry convention in conservative small-town Texas in order to protect the attendees from a monster with mauling on its mind. Catch up on the first seven chapters of Where Wolf here.

Now, in Chapter Eight, we join Sophia as she attempts to retrieve evidence that will prove the existence of the werewolf - evidence she will need as Larry has been arrested by the local police for interfering in their investigation! The fur is about to hit the fan in Where Wolf.